Ethereum Cheat Sheet: All You Need To Know About It 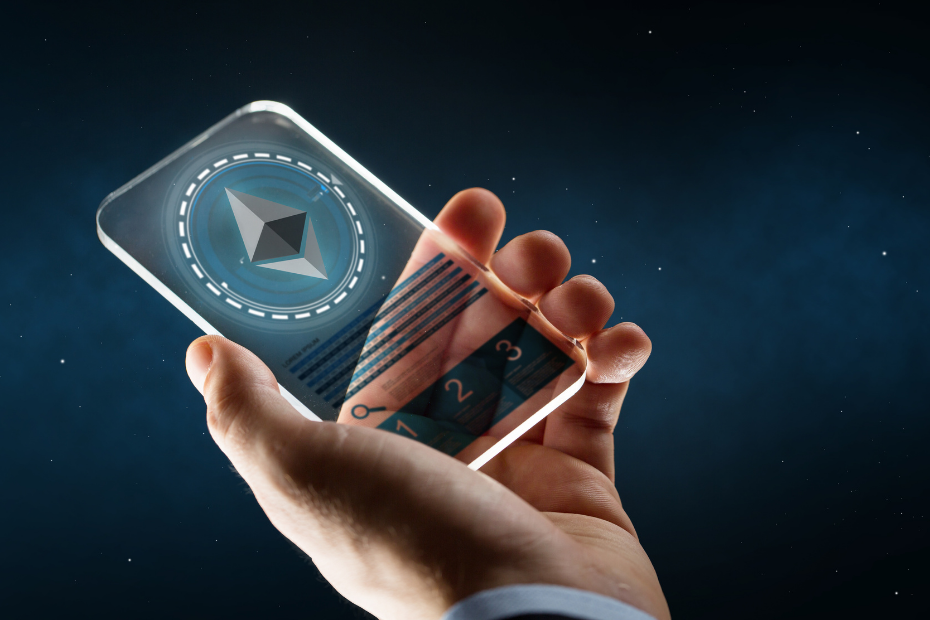 Ethereum is a revolutionary technological platform that aims to completely change the way in which we use the internet. If fully actualized, it will transform all of our interactions with one another, including handling finances, storing data, and making contracts.

At the end of July 2021, cryptocurrency Ethereum would be processed around 1.1 million times per day. (Statista)

This cheat sheet will tell you all the essential things about Ethereum, so let’s get started knowing about this revolutionary technology!

Ethereum is an open software platform based on Blockchain technology that empowers the best Ethereum developers to create and deploy decentralized applications. It’s a cryptocurrency with its own built-in programming language (Turing complete) called Solidity. Ethereum’s currency is called Ether, and it works as the “gas” that powers smart contracts.

Moreover, Ethereum has the same working principle as Bitcoin. It is based on blocks, but there are some small differences: Blocks in Ethereum can be created faster because they aren’t being mined via Proof of Work algorithms (like Bitcoin). Every 13 seconds, a new block is generated, and every 15–17 seconds, transactions between accounts take place. In this case, security is provided by linking blocks together in a Merkle tree.

Ethereum has a range of features that make it more than just an alternative to Bitcoin. These include:

What Are The Benefits Of Using Ethereum?

Here I have mentioned a few pointers that will help you know two things: the benefit of using Etherum and why businesses should look forward to adopting it. So let’s get started:

Some Real World Use Cases Of Ethereum

Ethereum has been used by various companies that want to raise money through an ICO (initial coin offering). Many companies also use it for creating their own tokens. Tokens are created on the Ethereum blockchain; they can be easily transferred between different accounts — it’s really easy to imagine how this works when you think about the currency being sent in email or messages from one person/account to another. Some of the use cases of Ethereum are as follows:

Health applications like Patientory are built on the Ethereum blockchain. They provide a way for patients to control access to their own health records while also sharing them with physicians and other providers as needed — all without relying on any intermediary or central authority.

Another great example is the company called Blockchain Capital. They created a security token on Ethereum, representing ownership of their venture fund and making it easier to invest in other companies (with liquidity).

Ethereum has been used by some pretty well-known brands like Microsoft, IBM, Samsung, etc., for building decentralized applications with smart contracts that work across various industries.

Ethereum’s blockchain allows for the creation of decentralized and secure digital identities. In other words, it would enable users to create their own unique ID tied to a specific Ethereum address. This can be used by companies that need KYC when customers want to use some services on a platform or buy tokens during an ICO sale (e.g., peer-to-peer transactions).

Sovrin is an app built on the Ethereum blockchain. It gives you a self-sovereign digital identity that can be controlled by its user and used across platforms with different applications (in other words, it’s not tied to just one service).

One of the most popular games called Cryptokitties is built on Ethereum. It’s a game where you can buy, collect and breed virtual cats (like in Pokemon), but they are really unique because when you trade them with other players, every transaction gets registered on the blockchain as well. This allows for instant ownership transfer, and no one can take away your kitty!

Ethereum Vs Bitcoin: What Is the Difference Between Ethereum and Bitcoin?

Bitcoin and Ethereum are cryptocurrencies, but they have many technical differences. Bitcoin is a digital currency that has value in exchange because people say it does, while the same can’t be said about Ether which is only valuable if you want to use the platform such as hosting applications or building decentralized apps.

Ethereum, on the one hand, aims at being an open and decentralized platform where anyone can contribute or develop new applications. As it’s not a coin, Ethereum is often called programmable money, and its main goal is to provide blockchain technology for any kind of contract between two parties (e.g., insurance).

Additionally, Bitcoin transactions are limited in terms of volume by design, but the transaction rate with Ethereum isn’t limited as the Ethereum blockchain has been built to be decentralized in terms of its network.

Bitcoin is based on a Proof-of-Work algorithm — this means that computing power and electricity are required for mining while Ethereum users can use their computer to mine Ether via a CPU or GPU.

The Future Of Ethereum

Ethereum is considered to be the future of the internet and will definitely change our lives in the coming years as people use it for exchanging money, doing business, or buying/selling anything online between two parties without any intermediary involved. It’s a great invention that has already begun changing how we do things on a daily basis! For further information, follow our blog to learn more about blockchain technology and Ethereum.

Ethereum is currently entering a phase called Metropolis. The critical point of this update is to improve the privacy, security, and overall usability of Ethereum. For instance, users will be able to make multiple accounts for various transactions or programs in one wallet rather than having several independent wallets as it stands today.

In addition, another goal that Ethereum plans to achieve is the change from the Proof of Work algorithm to the Proof of Stake. The latter will use validators instead of miners, which means that it will not be as heavily dependent on mining activity and, therefore, more scalable in general terms.

Questions That Ethereum Users Generally Have In There Mind

The term cryptocurrency refers to any form of digital currency that can be saved in a user’s virtual wallet and used as an exchange for goods or services. Most cryptocurrencies utilize blockchain technology, which is very similar to the structure of a traditional ledger (i.e., records stored on top of one another). Ether differs from other cryptocurrencies because it acts more like a fuel that powers the Ethereum system.

Ether is the currency or money of Ethereum. Also, when a person wants to transact in Ether, it’s called mining which means they have to be rewarded with a certain amount of coins for their service on the network.

Other cryptocurrencies also run on blockchain technology, but not using its smart contracts makes these other coins different from Ether.

Ethereum is not just a platform — it also enables the development of other technologies. One example is EtherTweet, which aims to provide safe communication over Twitter as well as between institutions and individuals (in contrast with its competitor, Wikileaks). Another project in development by ConsensSys allows users to register and confirm legal documents — including wills, trusts, and more.

Other functions include a peer-to-peer file sharing service that works like BitTorrent called Swarm; an authentication system for digital voting known as uPort; the development of decentralized applications using smart contracts on Ethereum’s blockchain network (which is what many people are excited about) and many more!

Decentralized Applications (DApps) are like normal computer programs that run on a centralized server. DApps are created using smart contracts on Ethereum’s blockchain network — which is what makes them so special! Smart contracts help users to establish the rules of an agreement between two or more parties in a way that ensures these can’t be altered once they’ve been agreed upon. They are self-executing and cannot be tampered with by a third party.

Must Read: Blockchain Cheat Sheet: Everything You Must Know In 2021-22

Ethereum is a promising and exciting new technology that aims to change many things in our digital age. With its unique features, it has attracted the attention of developers around the world as well as companies like Microsoft, UBS, or Intel.

If you are looking forward to introducing Ethereum Blockchain to your business, get connected or hire Ethereum developers working in the best Ethereum app development company (ValueCoders) to build decentralized applications for your business! 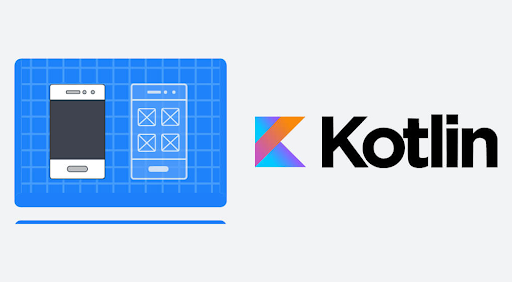 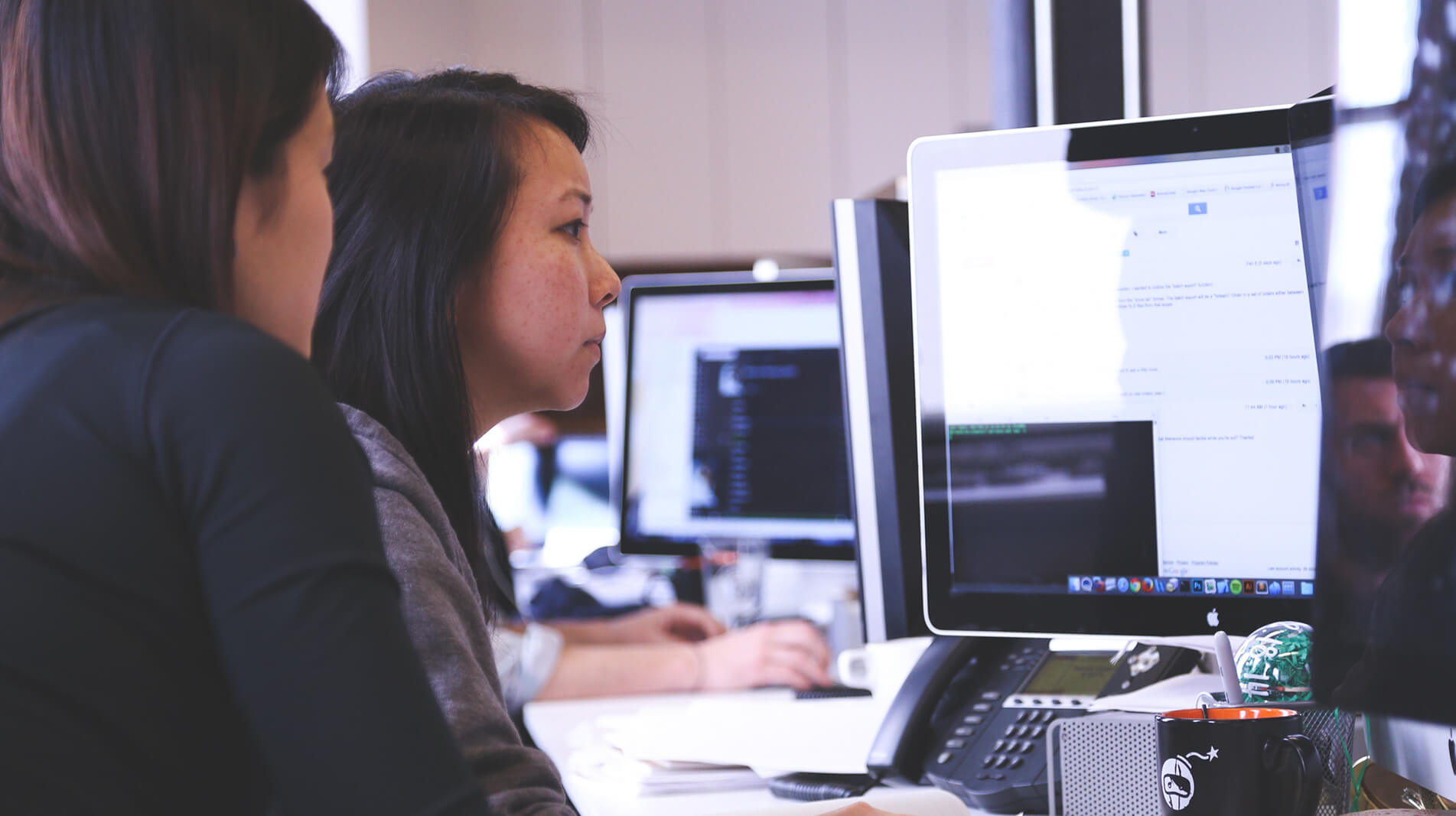 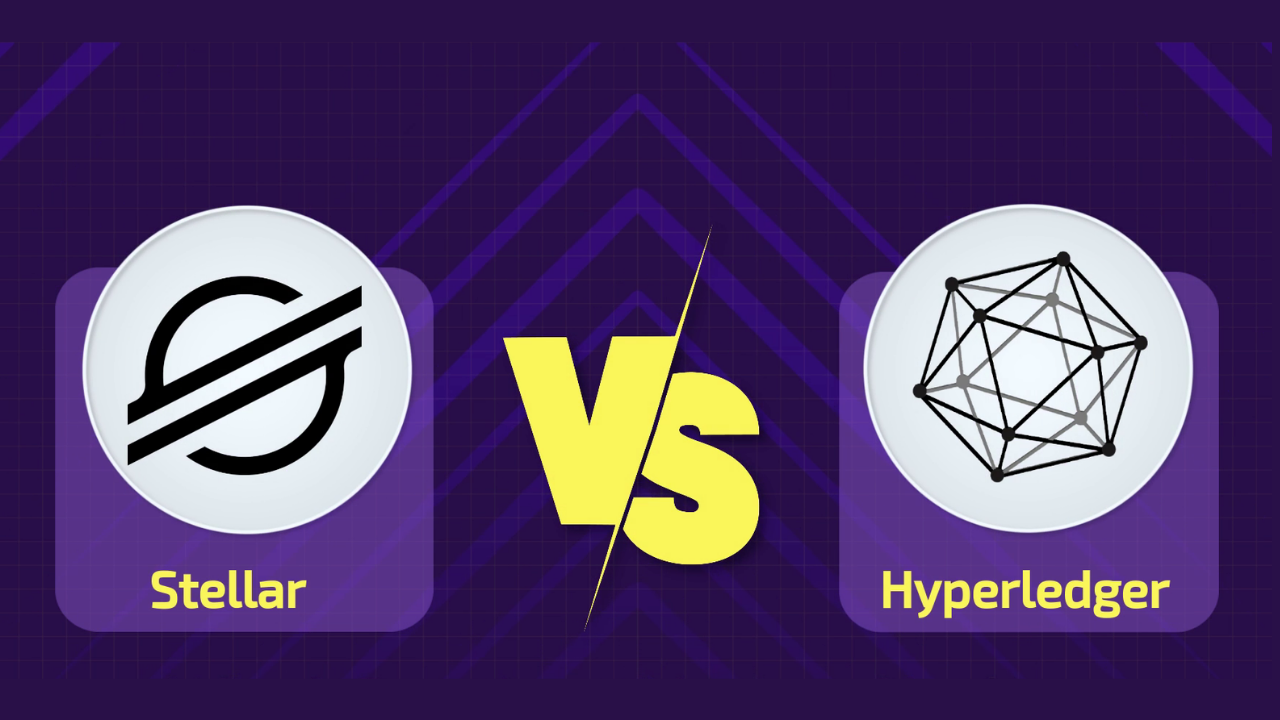 Hyperledger Fabric vs Stellar: Which is the Best Blockchain Solution?