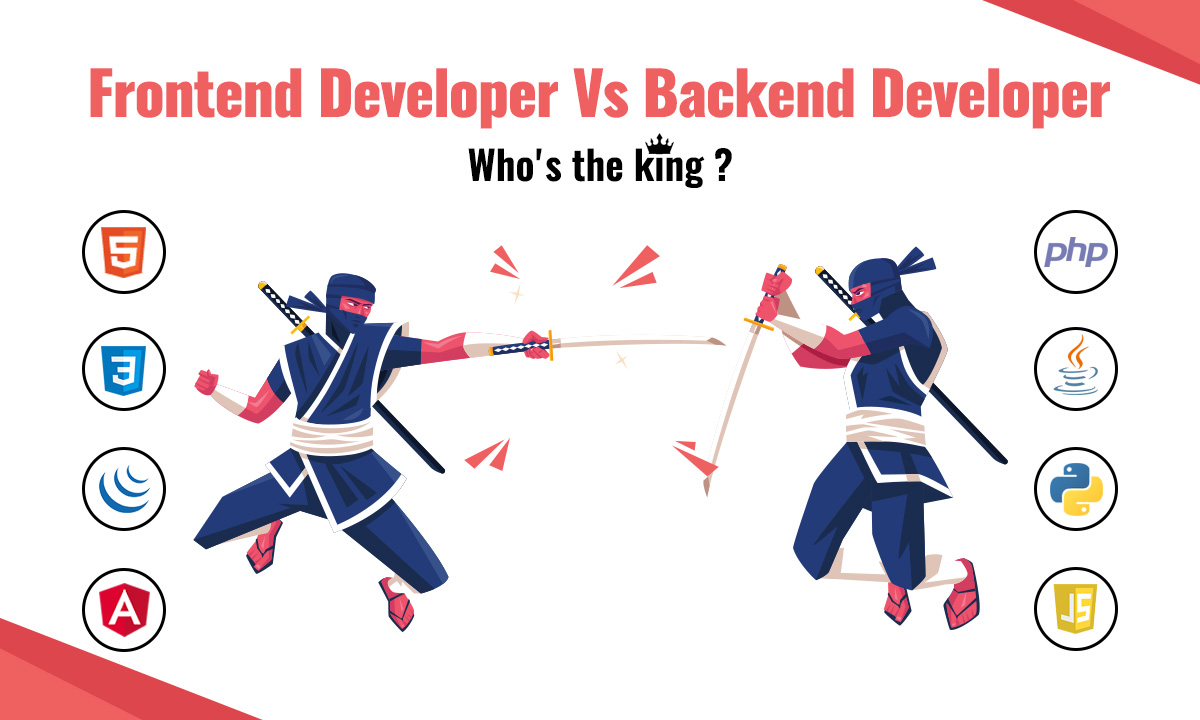 On the basis of the developer’s working process, you will be able to choose best between backend vs frontend developers.

Before working on any of the projects, developers make a proper plan, and then after that, they start working on it. Let’s view how Frontend developers and Backend Developer Start Working on a Project:

ValueCoders a Custom Software Solutions Company have a large Dedicated Development Team who are adept at both Frontend & Backend Development. Follow simple and transparent processes, do not bind you to long-term agreements, and work closely with you to ensure a successful engagement.

What is frontend developer work?

Communicate with UX/Designer: In designing the Frontend of the website or app design process is involved that’s why the very step of a frontend developer is to talk with UX/Designer.

Focuses on Architecture: In order to work with any of the frontend projects, it is mandatory to build Architecture first, and this includes whether you are going to use the SPA with Angular or other Architecture.

Web Front: Once after setting-up, the tool developers focus on building the web front.

Icon System: After working on the web front frontend developers built the icon.

What is backend developer work?

Database Code: After writing the server-side code developer write code to interact with a database.

Security: Once after working on database codes, developers ensure that weather server-side code is secure or not.

Code Optimization: Once after examining server security developers optimize the code, and this manages the large traffic volume.

In this section, I have covered a few points; this will help you in identifying the result of Frontend Developer Vs. Backend Developer war.

If the frontend developer is building the business website on WordPress, then they will focus on creating images, style, and presentation. 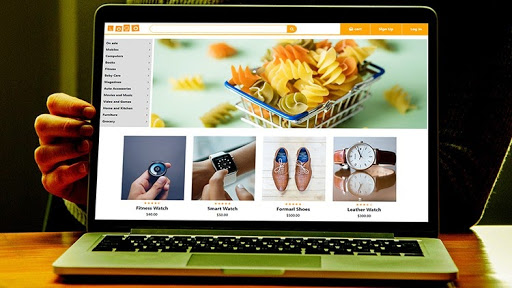 What is backend in web development?

The backend developer mainly focus on managing the database, security, site performance and so on. 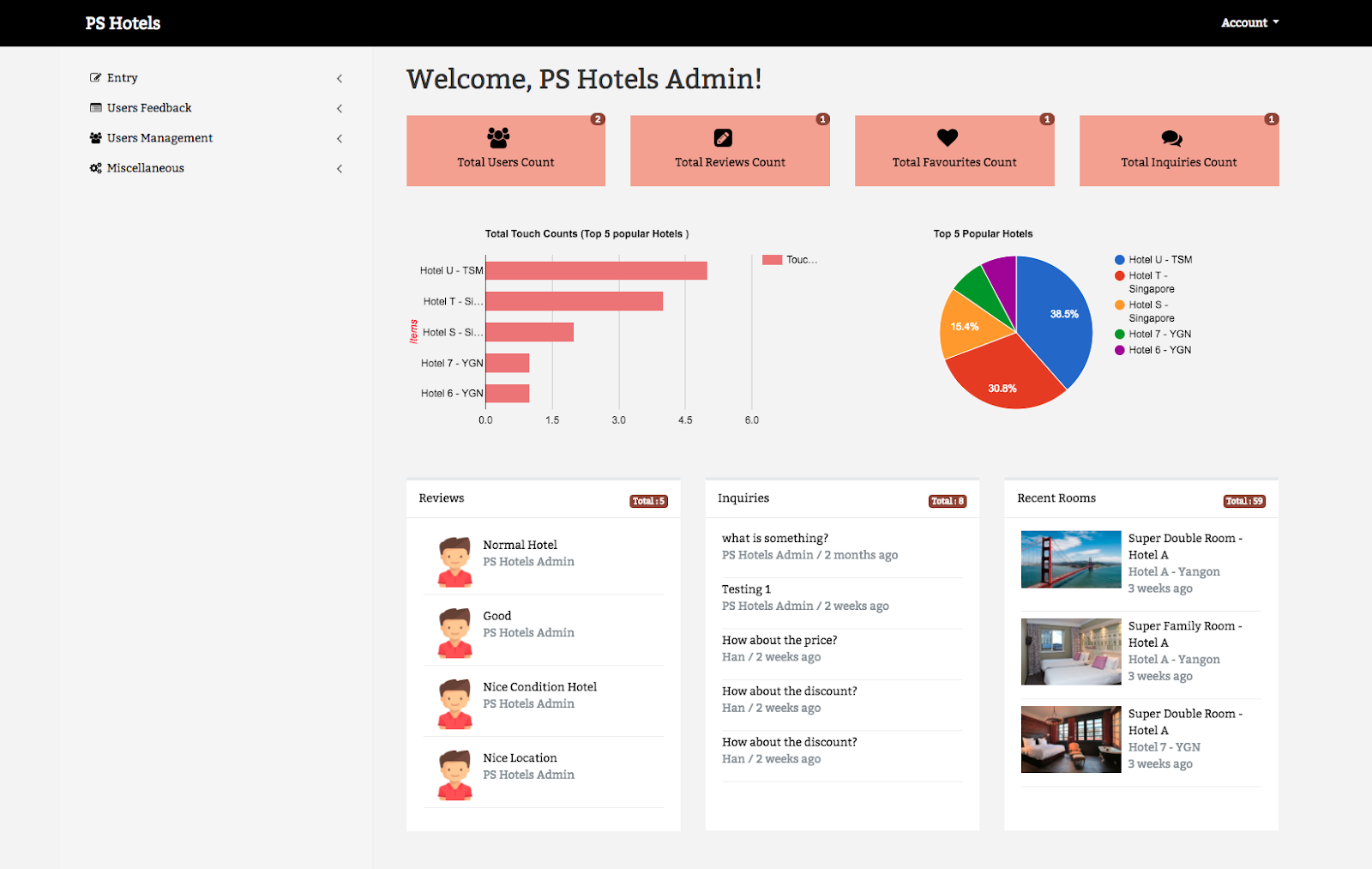 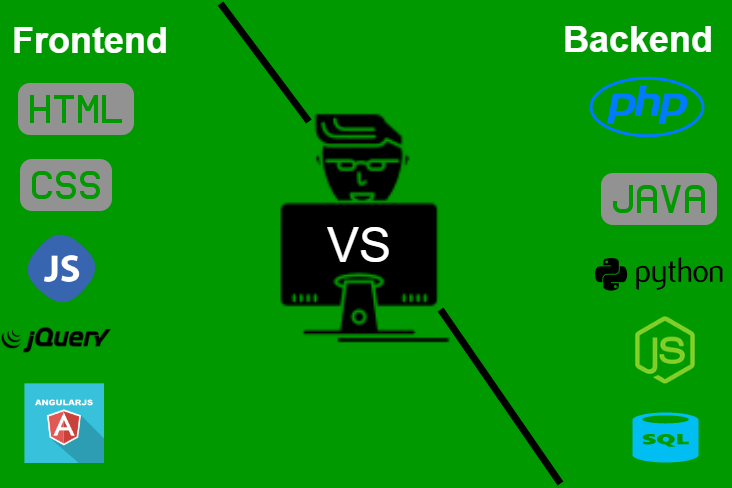 Backend developer utilize the PHP, Ruby, Python, Node.js, and Java programming languages to create the server-side of a website. The developers also work on databases, and for this, they make use of MySQL, Oracle, and SQL Server.

Top Frameworks used by Frontend and Backend Developer in 2020

Numerous frameworks and tools are used to build Frontend and Backend of the website, but among all only few provide highly responsive results.

Which is the best front end framework 2020?

Few top tools are generally used by Frontend Developers that are: 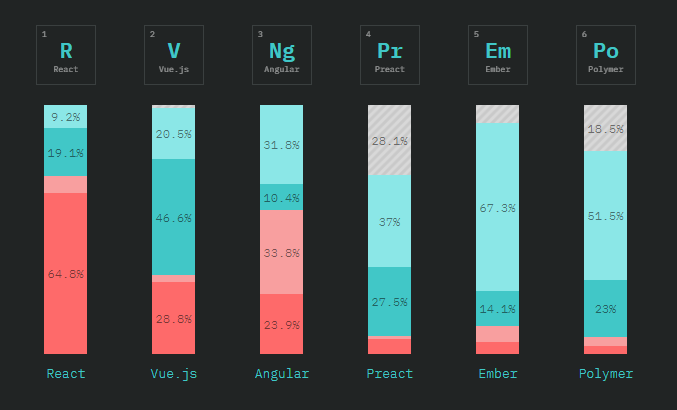 What are the best backend frameworks?

Few top tools are generally used by Backend Developer that are: 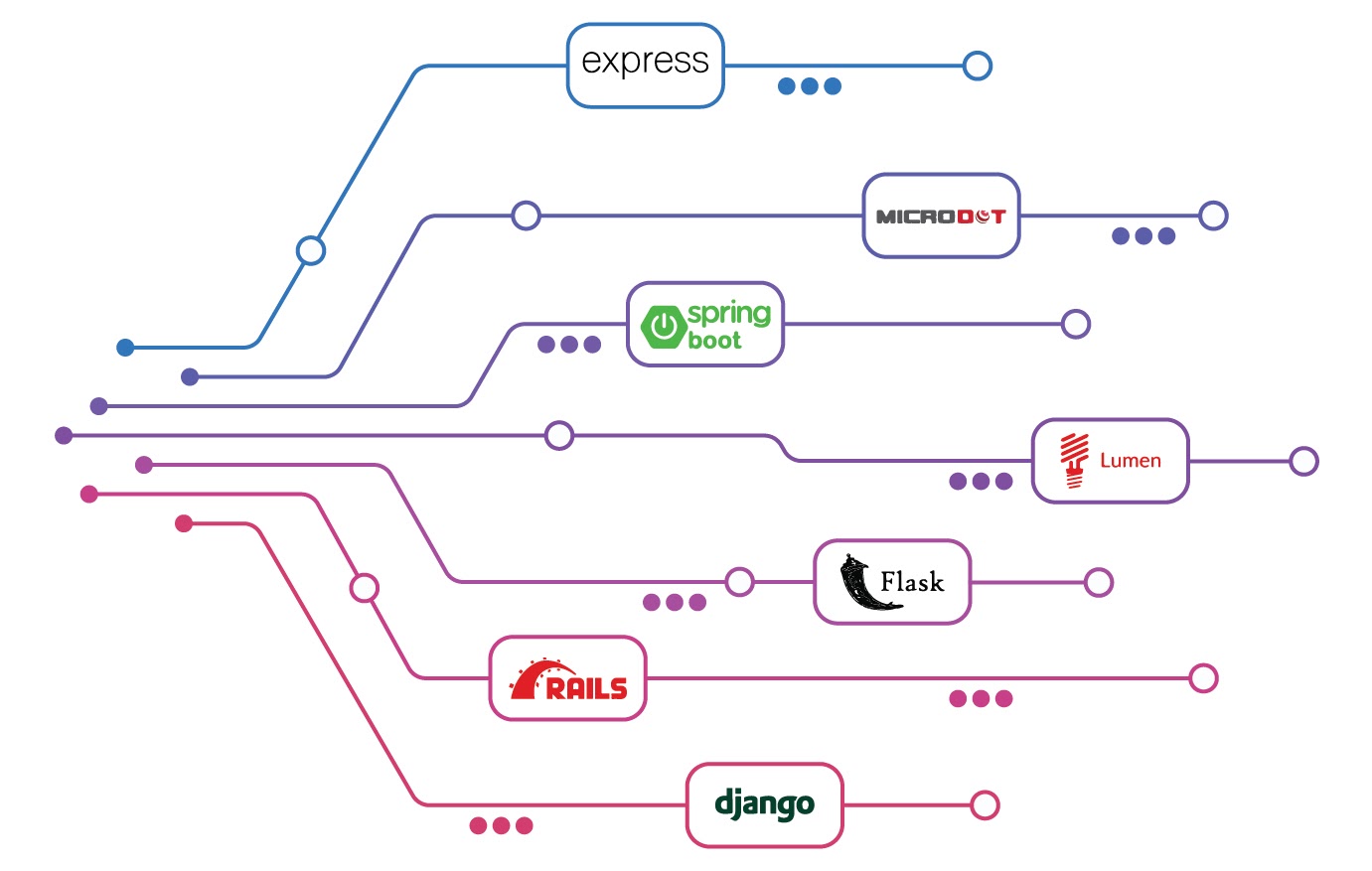 Difference Between Frontend and Backend Development

From below view the Frontend Vs Backend comparison table. This will help you in knowing which will be the best among the two.

Nowadays, numerous startups, SMEs, and big enterprises simply Hire developers for websites or Application Development. Still, they exactly don’t know the use and difference between Frontend and backend, and in order to develop the leading site, one should know the same as this will only help you to meet the business goals. To build an attractive website interface, you need to Hire Frontend developers and to build server-side websites you need to Hire Backend developer. 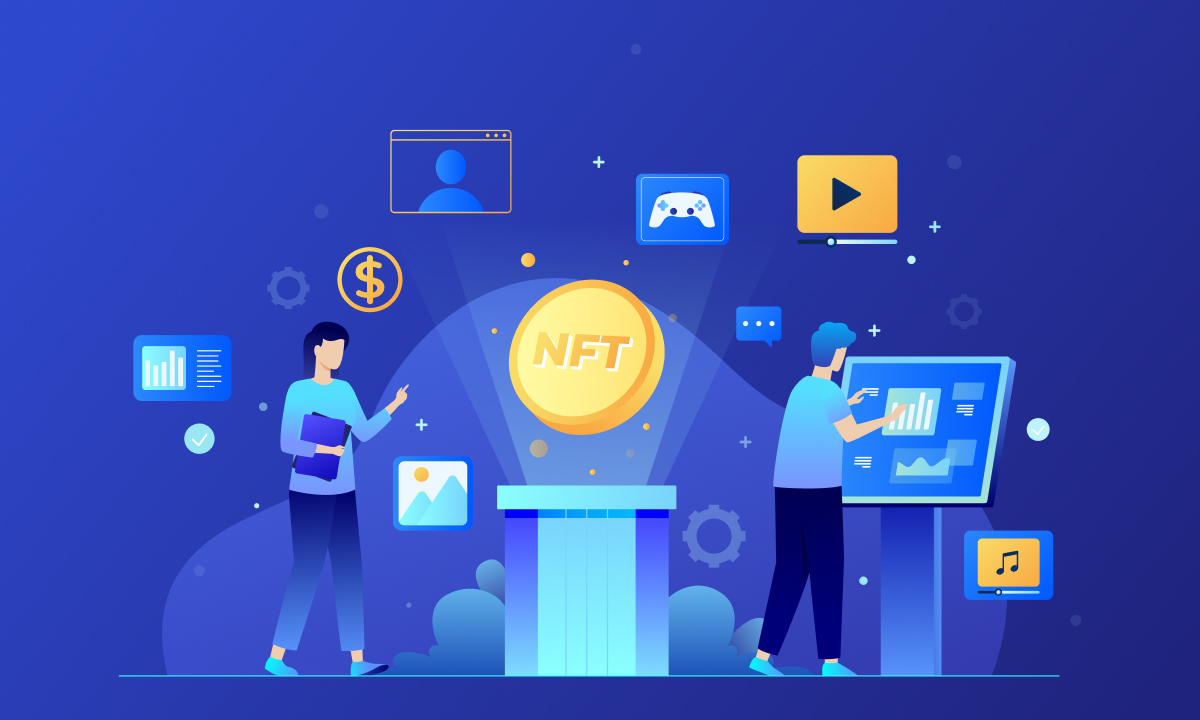 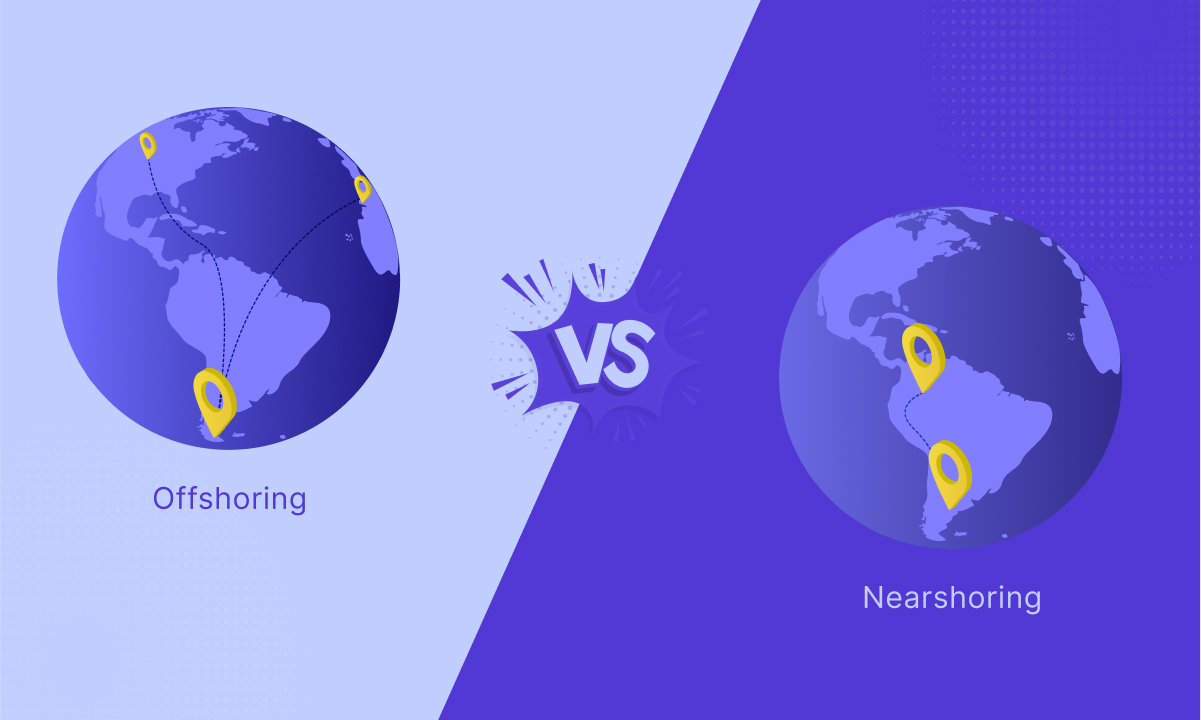