Angular 6: How is it better than previous versions? 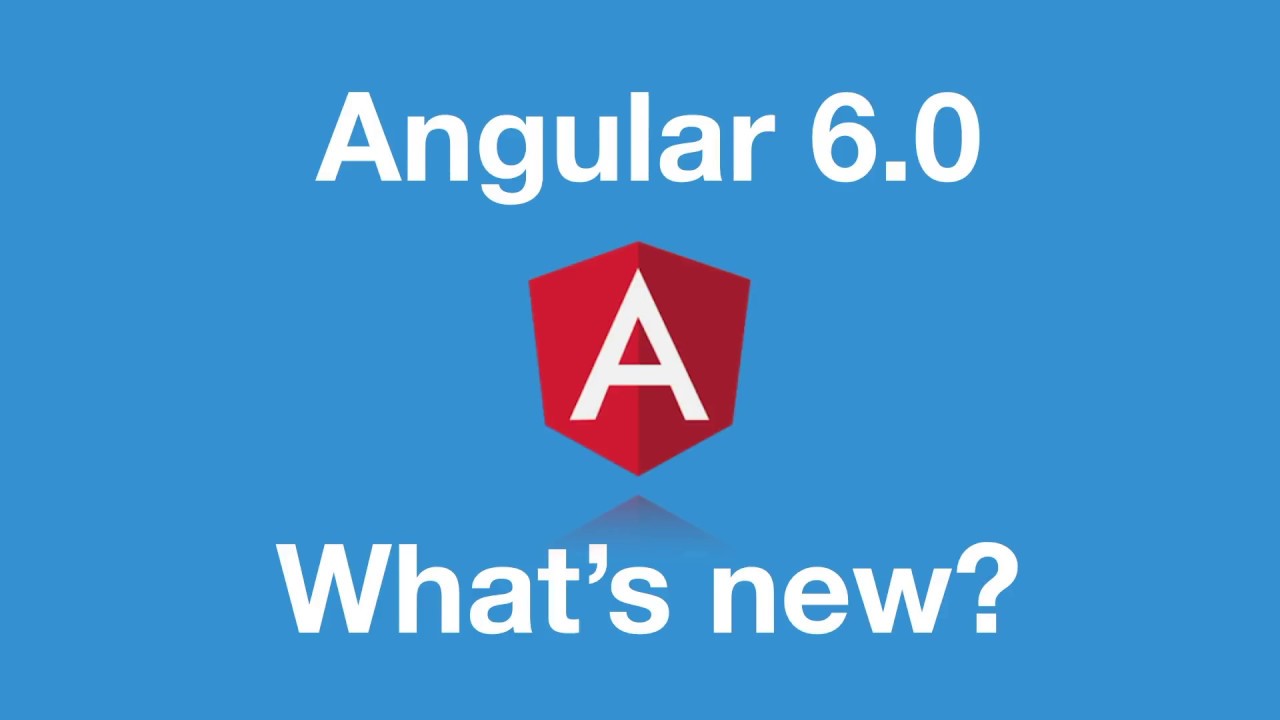 On May 3, 2018, the Angular team announced the new version of Angular called as Angular 6. This released is focused on improving Angular toolchain. Angular is one of the popular frameworks which maintained actively by Google. Its global popularity and wider adoption by web development teams and web development companies worldwide are driven by how it getting evolving and getting better day by day. Angular is powering so many web platforms like Google Fiber, Adsense, Google Adwords, and Winc.

The previous major release of Angular was Angular 5. Angular 5 was released on November 1, 2017. The upgrade was itself focused on making the Angular framework more smaller, faster, and simple to use. Given the fact that Google regularly updates Angular, the supporting and tooling for it is exceptional. The latest update is released after six months release of Angular 5, still later than what the Angular development community was expecting.

In this post, we will highlight some of the new features of Angular 6 and what makes it better than its predecessor Angular 5.

If you remember the elements package in Angular 5, Angular 6 now provides full support for it. Previously in Angular 5, it allowed developers to use Angular components outside of Angular frameworks like VueJS and JQuery.

The CDK was initially released with Angular 5 in December 2017. However, the Angular team made huge improvements to it in Angular 6.

By using CDK Angular developers can create their own library of UI components without using the Angular Material library. It also provides the support for Responsive Web Design Layouts so that you don’t have to use other libraries like Flex Layout or even learning to use CSS grid. It covers all in this entire kit.

Another outstanding improvement made in CDK includes the @angular/cdk/overlay package. It has the new logical positioning which makes the pop-ups to stay on screen very brilliantly.

The new Angular command line interface is equipped with new commands like ng-add, which helps in quickly adding application features and also supports converting applications into progressive web applications and ng-update, which updates codes and dependencies.

Apart from these new commands, the new CLI allows developers to select the ng-package for transpiling different libraries by using the Bazel tool. You have to build and package libraries yourself if you don’t use the Bazel tool.

Adding restoredState and navigationSource to NavigationStart. With NavigationStart there is no way to find if the navigation was via a location change or triggered imperatively. These two cases can be handled in a different way for the various type of use cases. This PR adds a restored navigation id and a navigation source field.

In Angular 6 there is a new version released for RxJS(version 6.0). It contains exciting new changes and additions. All these changes provide developers a boost in the performance and easier to debug call stacks and make improvements in the modularity by making it backward compatible as possible.

The Angular team moved to services referencing model from modules referencing services to make your application smaller. The trees shaking allows you to bundle services into your code base in the modules where they are being injected.

The Angular team has updated the implementation of animations in which you no longer require the web animations polyfill and by removing the polyfill from your web application developers can save up to 47 KB of the bundle size which improves the animation performance in Safari web browser.

Ivy renderer is the new Angular renderer with backward-compatibility. It focuses on speed improvements, size reduction, and increases flexibility by making the compilation of the application faster and size smaller. The Angular team promised everyone that transition to Ivy renderer will be smoother. The important features of Ivy renderer are it reduces the size of the code by gzipping the code which makes the compilation faster. Ivy renderer will be in the beat with Angular 6. However, there will be an experimental flag and it is more likely to launch with Angular 7.