Angular 8: New Release To Be Expected In May!! 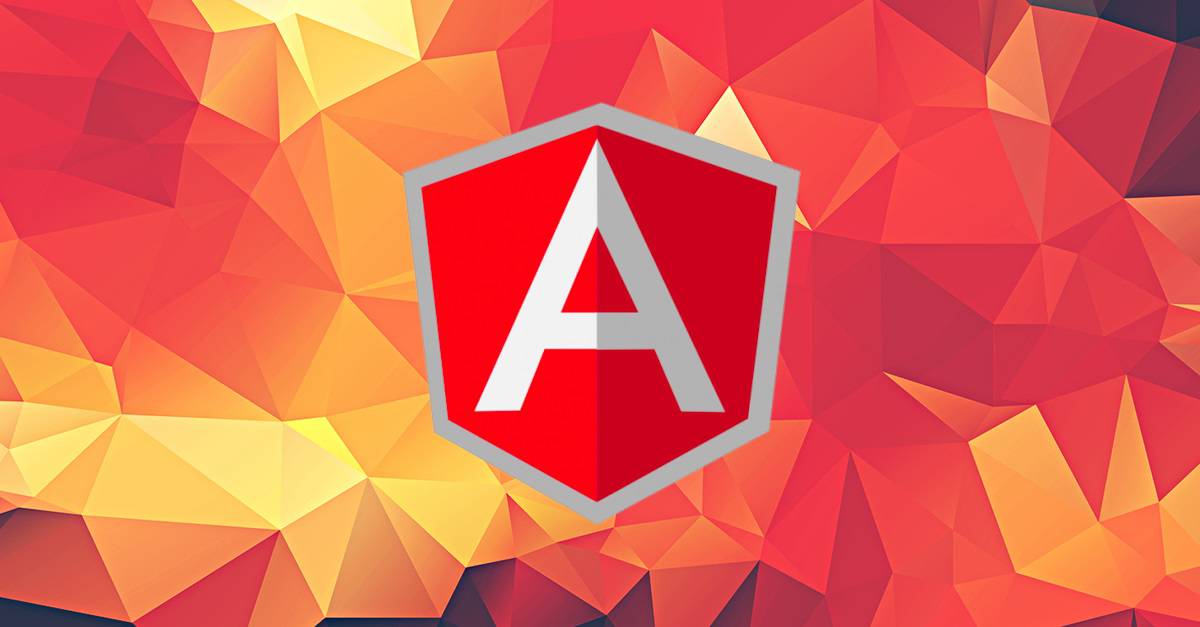 Google’s Angular Team is all set to release version Angular 8.0 of its web app framework in May 2019. This version is expected to include the first opt-in technical preview of the new rendering engine “Ivy” originally announced in February last year.

This opt-in preview is focused on moving applications to the Ivy compiler and runtime instructions without requiring developers to rewrite their application. There are many Ivy-specific APIs that will be added to our public API later as a part of Angular Labs and future stable releases.

According to Angular developer advocate Stephen Fluin, the opt-in preview will give web developers the option to switch between compiling Ivy and View Engine and representing projects. The team will provide additional details on how to do this in the next beta releases.

He explained further that the Ivy preview is aiming for great backward compatibility. Besides smaller builds, faster and easier to read the code, it will offer you some features that that won’t quite have full compatibility, including Angular Universal, i18n and the Angular language service.

Now coming to other features being added to this version, Angular 8 is planning to feature a number of improvements as said by Fluin.

Some of these are listed below:

-> Differential loading of modern JavaScript will allow JavaScript bundles to be differentially loaded client-side to improve the loading speed and time to interactive (TTI) for modern browsers.

-> This new version is all set to include a backward compatibility mode to make it easier to upgrade larger AngularJS projects using lazy loading for some parts of the code for a transition to TypeScript Angular.

-> For bundling web workers, the CLI will receive support which then improves the speed and parallelizability of the apps by shifting tasks off of the main thread.

-> In addition to the routine dependency updates for RxJS, TypeScript, and Node, the version is configured to offer a usage sharing function in order to provide the Angular Team with more information about the needs of its developer community through metrics about things like the commands used and the speed of construction.

You may download Angular 8 beta version by clicking here.

Let’s take a sneak peek into what new features are in Angular v.8.0.0-beta.8:

Here is the latest tutorial for you to start with the new version.

If you have watched the video, you might have understood that it would not be hard to switch to Angular 8. However, If you are still not very comfortable with Angular 8 then it can be a little difficult for you. In that case, hire Angularjs developers from ValueCoders and also get expert advice would be to wait for some more months and then grab it as there are still 2 months remaining before Angular 8 comes.

If you are looking to hire Angularjs developers then our web experts would help you. ValueCoders ( leading software development company) specializing in custom web development services and guarantees SLA’s, have implemented over 5000+ projects, having 12+ years of experience. We are having over 1500 happy customers and provide a zero-billing guarantee.  Contact Us for further queries.