We all know about the popularity of Angular JS  among the JavaScript frameworks. In a very less time frame, it has become a favourite framework among front-end developers for creating feature-rich, simple yet attractive websites. With the new release of Angular 2 and former advantages of Angular 1, right now the sky is the limit.

However, have you ever thought,  why is it so popular? Why do front-end developers choose Angular JS when there are other options available? And what are the major advantages of Angular js?

Here are 10 major advantages of AngularJS for app development. 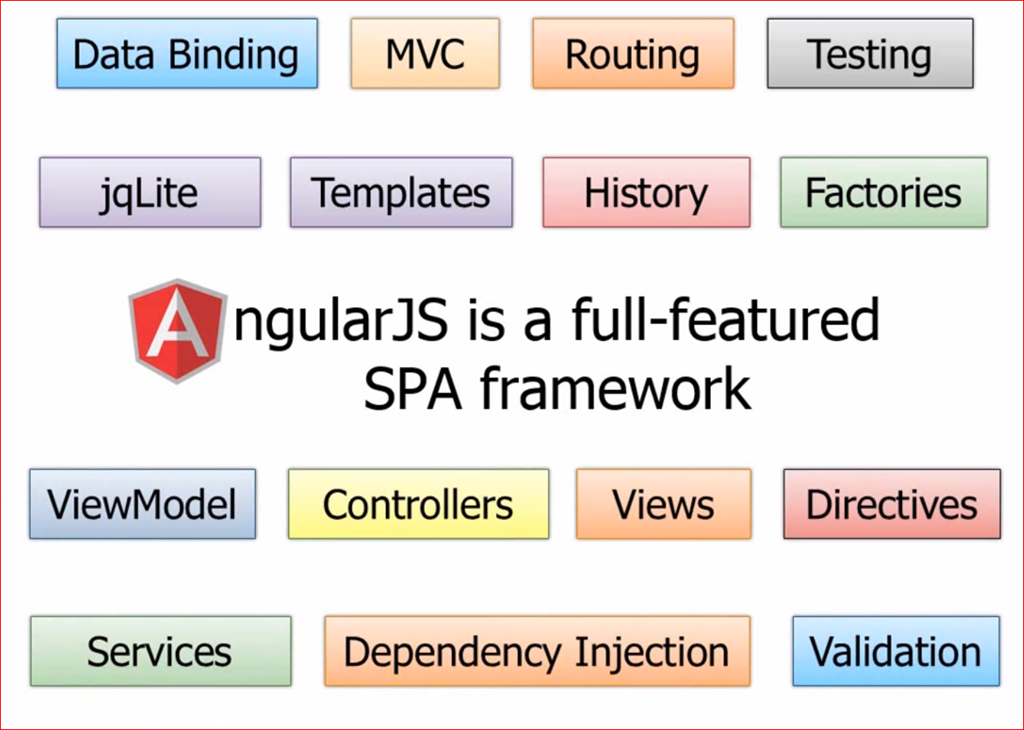 There is no such thing called as the best framework. However, when we look at the advantages of Angular, it’s hard to resist yourself  not to use it. It’s made and maintained by Google.  Moreover, Angular JS serves as a robust framework for developing apps and offers users a very engaging experience. So, why not use Angular?

If you are looking to hire AngularJS developers then you must contact a specialist like ValueCoders. The company provides features like 14 days free trial and monthly contract. Some other benefits are such as: