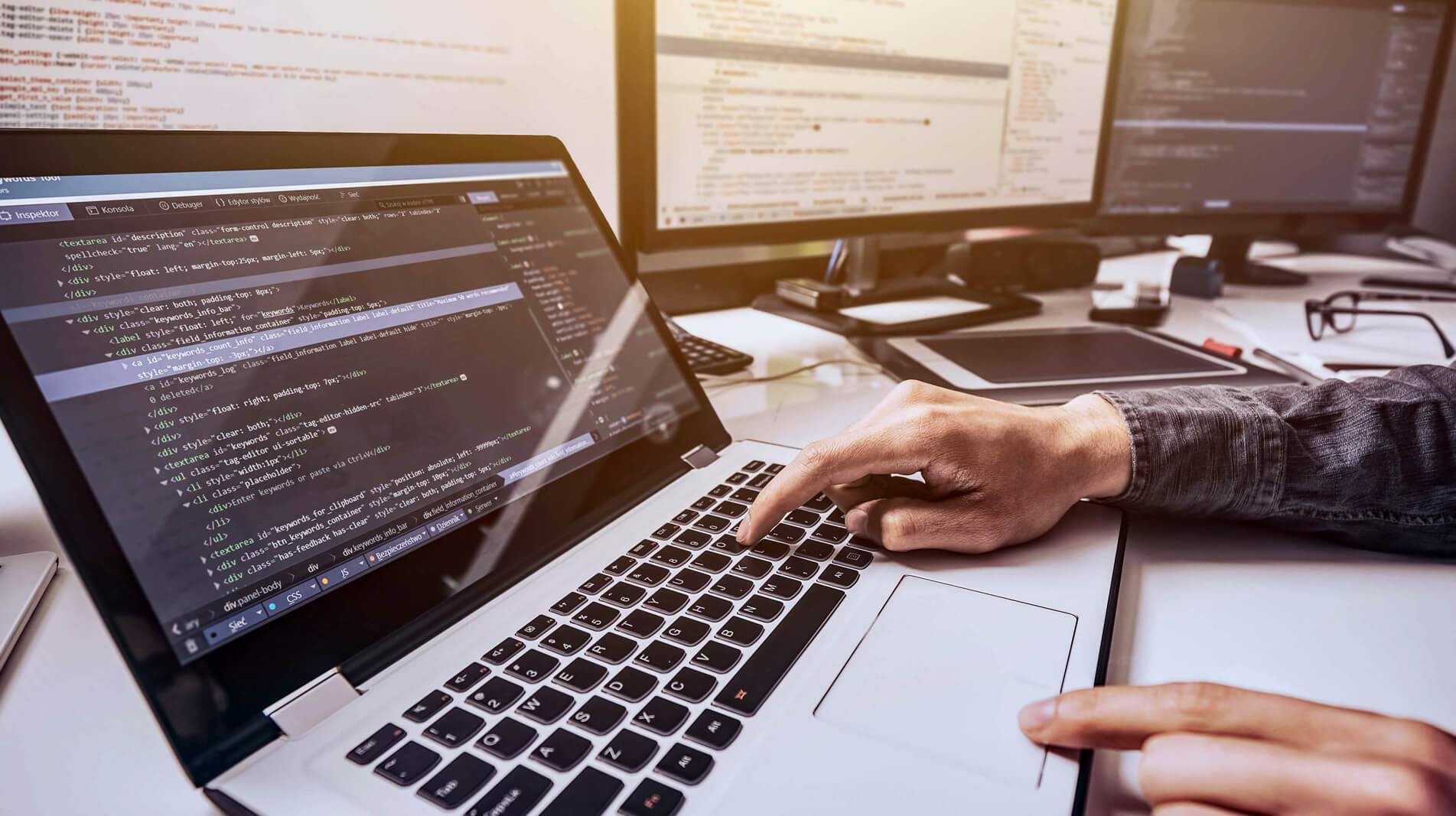 If you are a startup and planning for product development, then picking up the right programming language becomes quite difficult. With a tight budget, you need to think about numerous things like application security, user-friendliness, developer cost and many more. This is why you should go for an established platform like Python which not only frees you from your constraints but brings you a number of business benefits. Moreover, Python development gives you the freedom for future upgradations as it can interact easily with other languages.

Before discussing in details about the business benefits, let’s revisit the basics of this language. Python is a high-level OOPs based, interpreted and general purpose dynamic programming language which doesn’t repeat itself and mainly focuses on rapid application development. Its design philosophy emphasizes the readability of the code, and its syntax allows programmers to express concepts in fewer lines of code that would be possible in languages such as C. The language provides constructs designed to allow clear programs both small and large scale.

According to W3Techs, Python is used by 0.2% of all the websites whose server-side programming language we know. Ubuntu.com, Stackoverflow.com, Digg.com, Wish.com etc. are some of the popular sites which use Python. In fact, giant websites like Facebook and Instagram have some major dependencies on Python.

As per BuiltWith, approximately 974,112 websites are using Python currently and it is considered to be one of the top 10 programming languages even after 29 years of its inception. 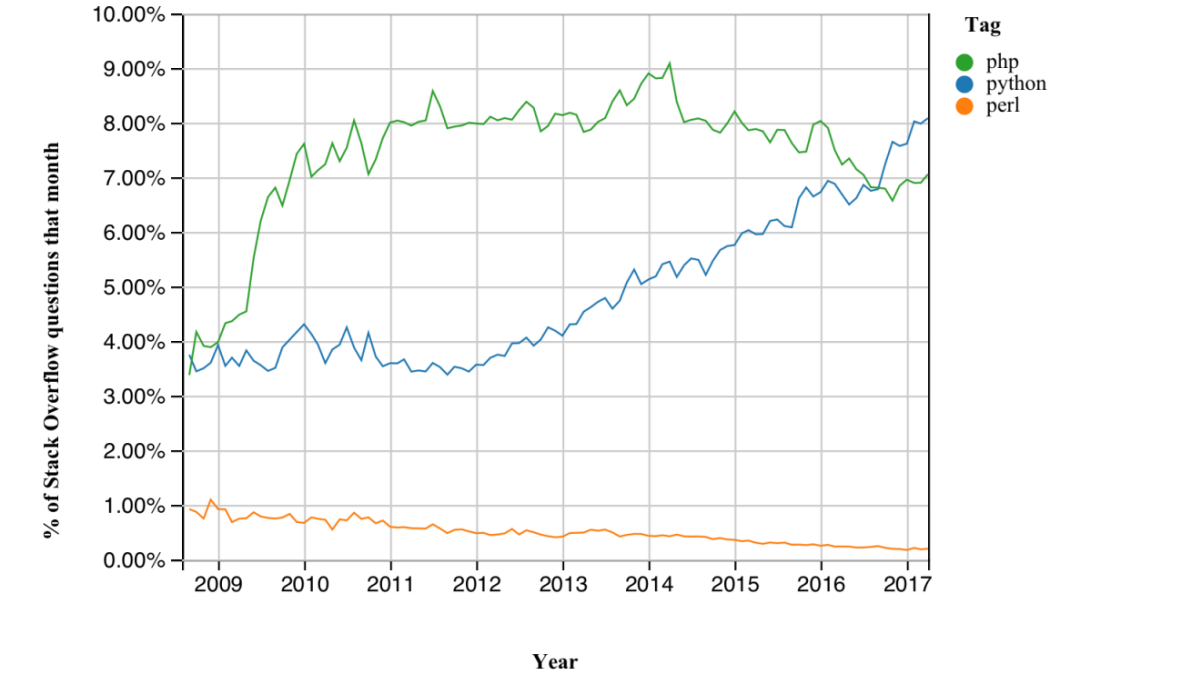 Now, let’s see some of the technical features of Python-

Some of its unique features for your Python development project are given below:

Now as you know that it is a popular programming language with versatile features, let us focus on the factors that will help you decide on how Python development can benefit your business.

Python consists of built-in dictionary data structures which can be used to build fast runtime data structures in Python development. It also provides the opportunity for high-level dynamic data typing that decreases the length of support code that is required.

When it comes to python development, it provides object-oriented design, enhanced process control capabilities, strong integration with text processing capabilities and unit testing framework. All these contribute to increasing its productivity as well as speed. Python development is a good option if you want to develop complex multi-protocol network applications.

Python is considered as the Google’s first and foremost choice. This is because the maximum of the Google’s tools and offering is developed using Python development. In fact, it is the safest option for the optimal integration capabilities for Google’s cloud services and Google Apps.

Python is free and remains available at no cost in future. When we say it is free of cost, it means its expansion set of supporting tools, libraries, and modules are completely free. Many of its popular IDEs – integrated development environments such as Pydev with Eclipse, PTVS and Spyder Python are available for free download.

5) A large community of supporters in Python development

In this modern era, there are few open source communities which is expansive as well as devoted as Python. You will get full support for any type of complexity is found in Python development. There are millions of programmers and supporters who work on the daily basis in order to improve the language’s core features and functionalities.

Due to the presence of PyPI(Python package), Python interacts with other languages and platforms efficiently. This package consists of third-party modules which further makes Python more proficient. 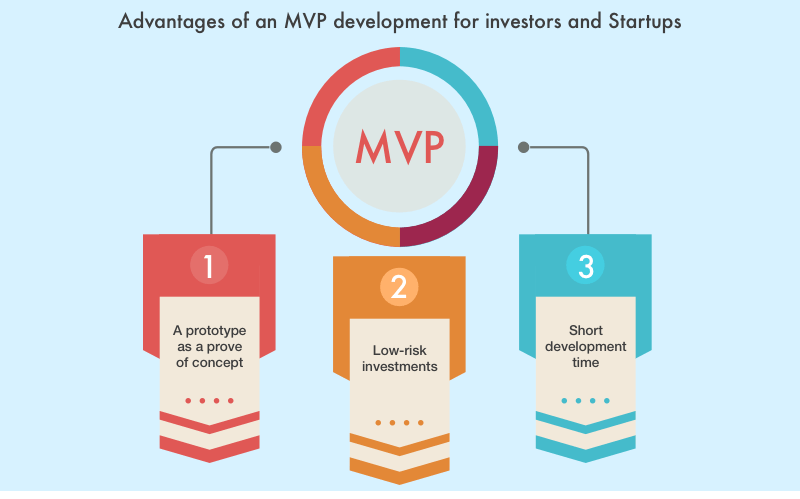 Using Python development, developers can easily build minimum viable products (MVPs) and prototypes. For many tech startup founders, Python seems to be an easy and ideal language to work for developing and prototyping proofs-of-concept.

When it comes to building a product, preference and expertise may boil down your choice for any language. Python development can be the best choice for your business if you are on a budget. In fact, Python can be a good choice when you have bigger projects. It is an ideal option for startups and bootstrappers because of its quick development and less coding next to C, PHP, Java, and others.

In the era of IoT(Internet of things), it has brought countless opportunities for Python programmers. Platforms like Raspberry Pi allow developers to build their own exciting devices like radios, phones, cameras, even games through Python with ease. By using advanced concepts in Python development, developers can connect with real-world markets independently and can homebrew their own gadgets on the cheap.

Given Python’s affinity for scale, it should not be surprising why it is the primary language in many Blue chip sites and services. The list includes eBay, Yelp, Reddit, Disqus, Dropbox, YouTube, Instagram, PayPal, and games such as EVE Online and Second Life, among others. For Python web development, this means that mastering Python and its popular advanced frameworks like Django would ensure that you can find work or even create your own product or service as a startup.

So far we have seen how Python development can bring various business benefits to you. In fact, Python development is found to be more suitable for customizing larger applications as Python language comes with features like extensibility, scalability, special libraries and with easily readable syntax. This has also contributed in large to functionality in YouTube. 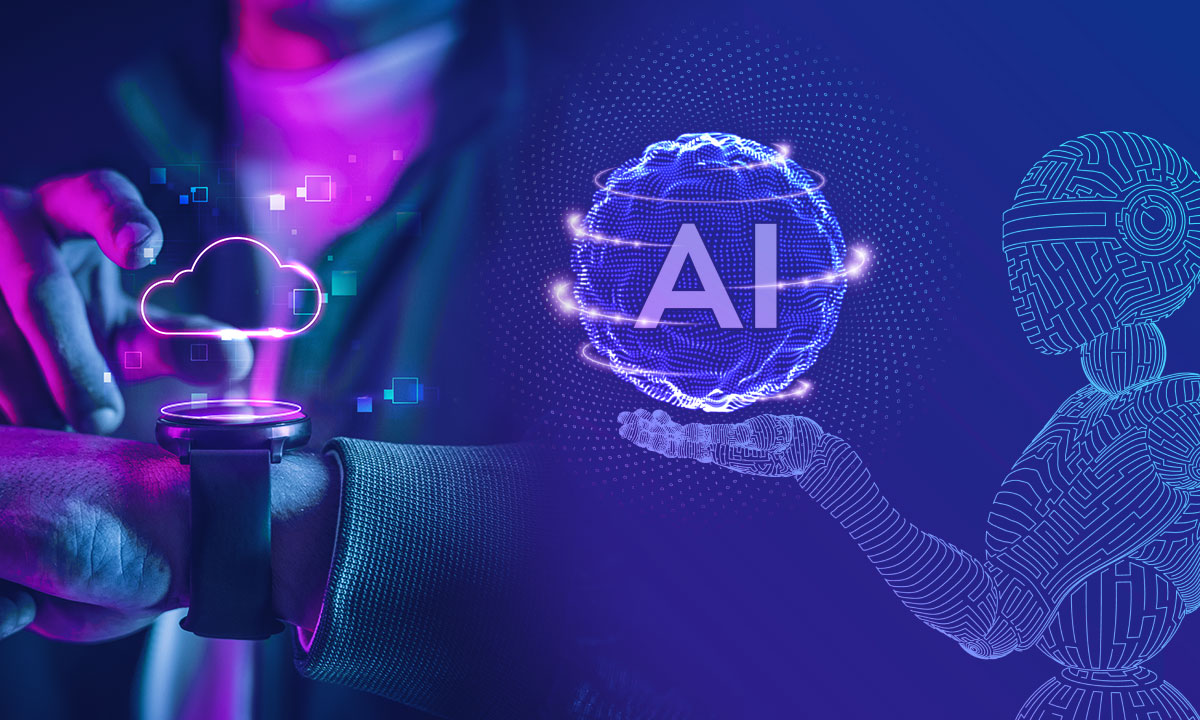 How Artificial Intelligence Is Redefining Success Of Digital Transformation Strategies? 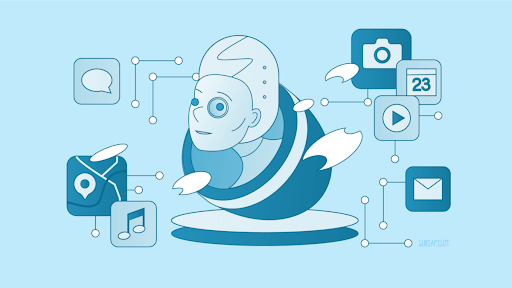 1 thought on “10 Ways Python Development Can Benefit Your Business”