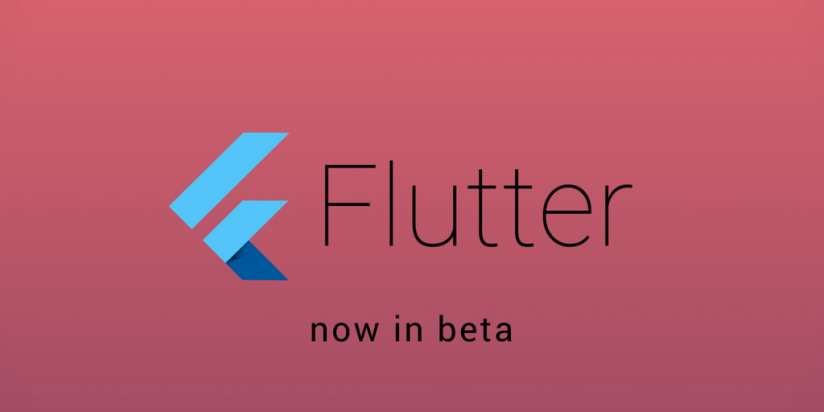 Google has released the first beta SDK of Flutter, a mobile UI framework, which helps developers in creating interfaces for the apps on Android as well as the iOS platform. This toolkit can speed up and enhance cross-platform app development. This beta release builds amazing native apps for businesses and is also a powering experimental Fuchsia OS.

Flutter Beta release, announced at Mobile World Congress 2018 in Barcelona, brings a more refined version of the SDK(Software development kit) to developers as compared to its alpha release which got released last year. The toolkit acts as a layer of middleware, allowing the developers to create code that can be run on a variety of different operating systems, extending the application’s reach to multiple platforms. It has claimed to offer its developers a source to build high-quality native interfaces for both iOS and Android.

However, Flutter is being used in various major projects of Google. In fact, Fuchsia OS is built on Flutter and apps like AdWords are using the open source framework to prove its success. With its new release, it has become a handy UI solution for developers in order to build cross-platform apps. This beta release works well with a pre-release version of Dart 2 language and also includes support for declaring UI within the code along with minimal language ceremony.

It has come up with the following features: 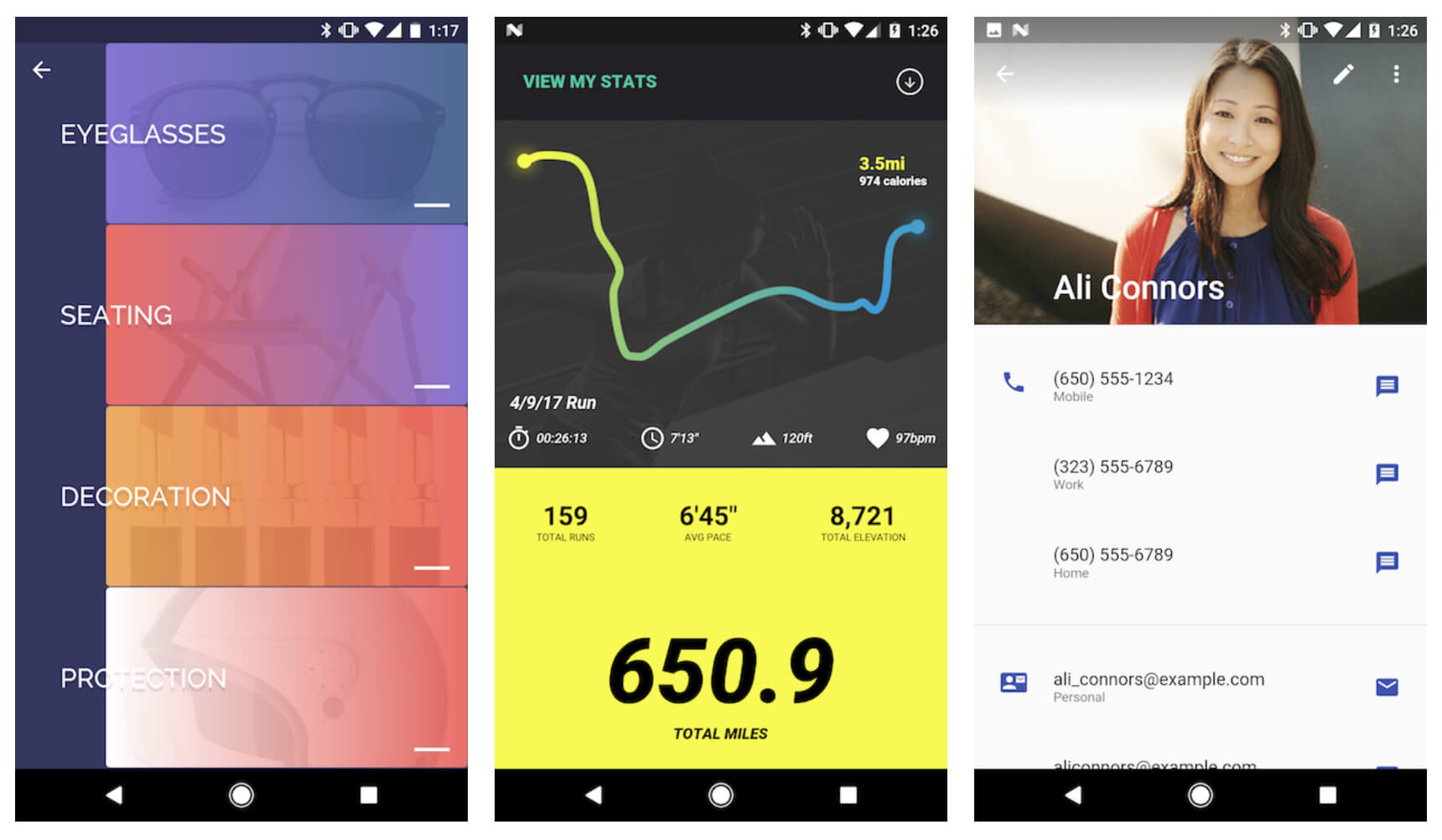 For more detailed features, you can also check here.

Google has also highlighted the three major benefits of using Flutter for your mobile app development. These are mentioned below:

So, developers now don’t have to stick only to Android development as Flutter offers a unified solution for apps supporting multiple platforms. It also has the ability to transform the experience from one platform to another by changing the behaviour of the scroll, buttons, sliders, dialog boxes and switches, among others, from the Android Material Design standards to the Cupertino iOS.

Moreover, Google is expected to detail the new features of Flutter in its I/O 2018 later this year. The same I/O location could be used to reveal certain information about the Fuchsia operating system.

To get more clear of Flutter Beta, you can also check out the following video: