“What the internet did for communications, blockchain will do for trusted transactions.”– Ginni Rometty, CEO of IBM

That being said, Blockchain is not a mystery anymore to modern businesses. It is going to be a 20 Billion Market by 2024 and on an average, enterprises are investing $1 million in Blockchain projects. Furthermore, 69% of banks are experimenting with this technology and the number is growing rapidly. Hence, this is clear that Blockchain is the next big thing for the financial sector.  Now as a business owner, it is important for you to know how to manage your transactions better and why you should invest on Blockchain development.

In this blog post, we are going to discuss how Blockchain development is taking financial management to a whole new level. Let’s start with some stats and facts:

Bitcoin, a money exchange system, pioneered blockchain technology was first introduced in 2009. Today, it has more than 8 million accounts. From March 2015 to Feb 2017 the fees has gone up to 1289%. Moreover, Cryptocurrency has the potential to reduce bank infrastructure investment by 30%. As of now, Bitcoin has 29910 stars on Github and it is expected to do more in future.

Now that you know a few key things, let’s see how Blockchain development can be helpful for financial management.

The transfer of money and virtual assets has always been an expensive and slow process. This is particularly true for cross-border payments. Blockchain technology is able to speed up and simplify this process as well as reduces the costs significantly.  With the help of advanced eWallets, now it is much easier to transact overseas. 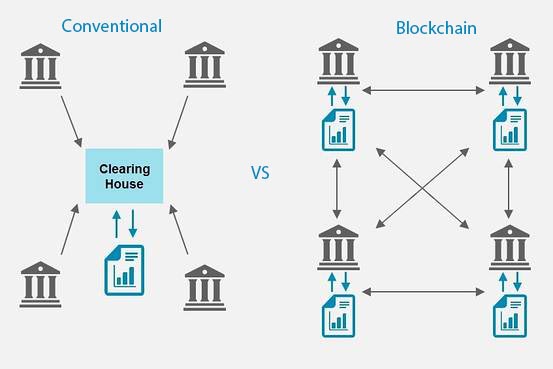 Blockchain has potential to reduce fraud in the financial world. It is getting a lot of attention as  45% of financial intermediaries suffer from fraud and cybercrime every year. Most of the banking systems around the globe are built on a centralized database. It makes them more vulnerable to cyber attack because once hackers breach the database they have full access. On the other hand, blockchain is a distributed ledger where each block contains a timestamp and holds batches of individual transactions with a link to a previous block. This technology would eliminate some of the current crimes being perpetuated online today against our financial institutions.

Digitization of financial sector helps in cost reduction at large. Widespread use of blockchain technology, together with updates to compliance regulations, will enable central banks to substitute their own regulated, blockchain-based digital currencies for notes and coins. Some central banks, such as the Bank of England and the central bank of Norway, are already discussing discontinuing use of notes and coins entirely.

According to Thomson Reuters Survey Financial institutions spend $60 million to $500 million per year to keep up with Know your Customer (KYC) and customer due diligence regulations every year. With the advancements of blockchain development, there will be no need of KYC investments. Blockchain would allow the independent verification of one client by one company to be accessed by other company so the KYC process wouldn’t have to start over again. 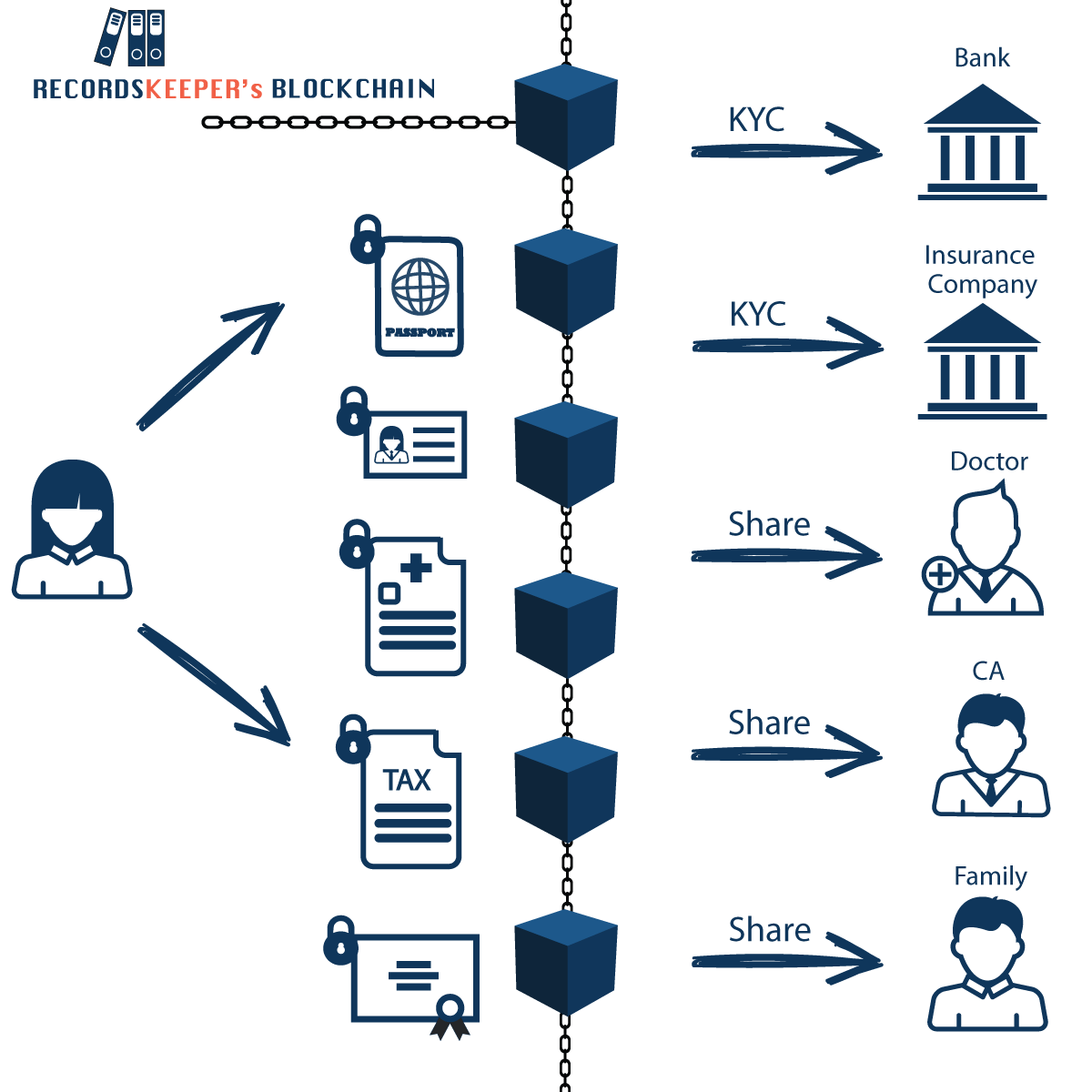 Blockchain is remarkable in improving the payments process. It would enable higher security and lower costs for banks to process payment between organizations and their clients and even between banks themselves. In the current reality, there are a lot of intermediaries in the payment processing system, but blockchain would eliminate the need for a lot of them.

Read this: All about Blockchain Technology: Meaning, Types, Benefits & Much More

With Blockchain development, a major change has been done in Identity management. Users can choose how to identify themselves and who will be informed. They still need to register their identity on the blockchain somehow, but after that, they can re-use that identification for other services. This changes done with blockchain development are quite great as user identity is safe inside a digital network and creates a seamless access. 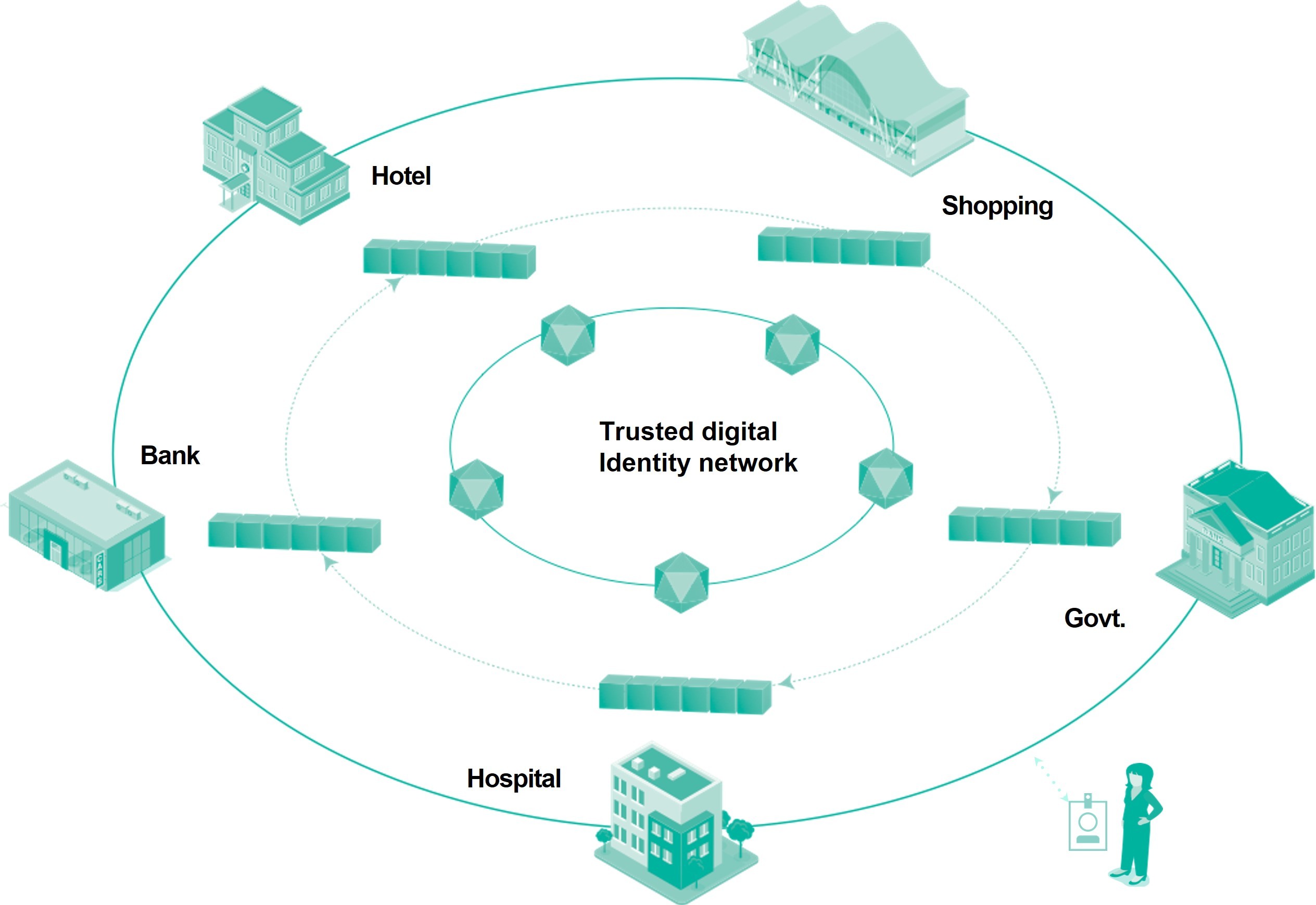 Smart contract is a special algorithm that automates of contracts like deal making processes. Such a contract allows users to sell realities, exchange shares, money, documents or any proprietary. One of the important features of smart contract implementation is that you won’t need to use intermediary services such as brokers, notaries, agents etc to make a transaction. 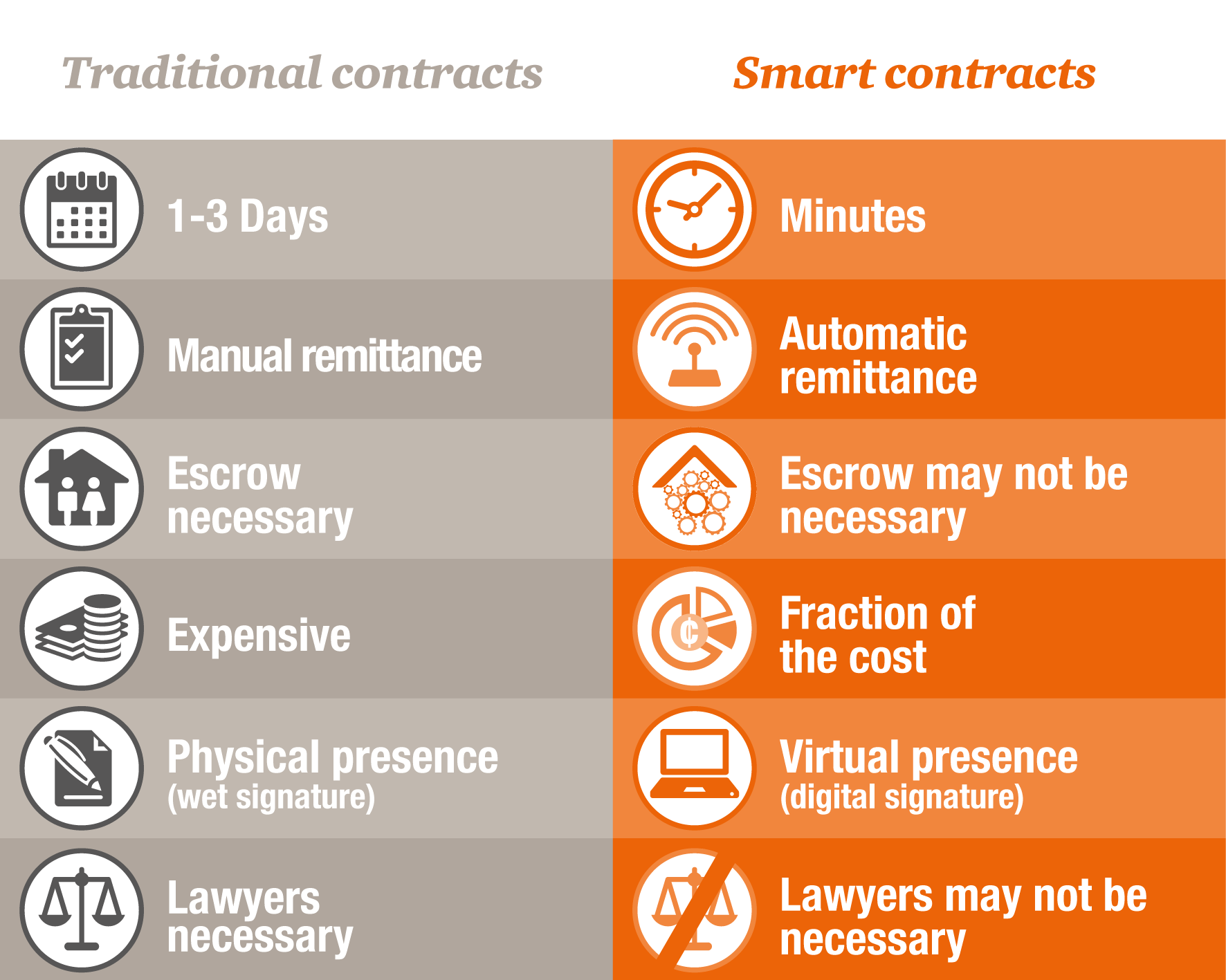 Hence, this is quite clear that Blockchain development has brought revolutionary effects on the Financial sector. Even if you do not belong from Banking industry Blockchain can be beneficial for you in managing your payments, loans and financial identities. 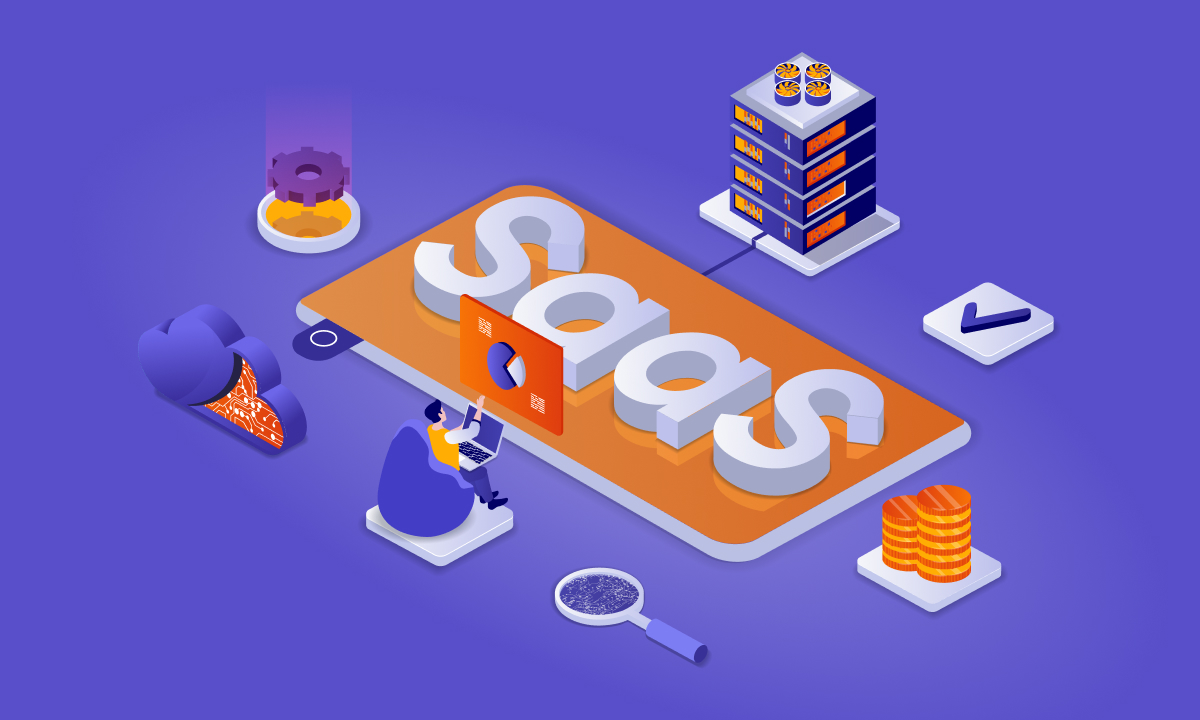