In this digital era, when many new technologies have been rushed to experiment something new, Blockchain proved itself to be the most effective one. Blockchain is the greatest innovation in this modern business world for making payment gateway more secure to the users.  If we talk about blockchain wallets or a blockchain wallet app, they are mainly designed for fast and secure online payments management. It has made the payment system easier than ever before. Due to this fact, the demand and popularity of blockchain wallet development have been continuously rising.

A blockchain wallet app keeps your cryptocurrencies secure since security is the topmost concern of every business. Although these wallets are wrapped in an intuitive interface for users, they have a complex operation in the back-end. This makes many curious about exactly how these blockchain wallets work, how secure and easier are the transactions made with these wallets, how and where they store the digital currencies, and so on. In this blog, we will discuss how blockchain wallet can be used to secure online payments.

There are mainly four types of cryptocurrency or blockchain wallets available to users. These are mentioned below:

1. Software Wallets: This type of wallet is software that you install on your computer or mobile device. They give you full control of your bitcoin, but sometimes beginners may find them difficult to maintain.

2. Web/Hosted Wallets: This type of wallet is hosted online by a third party. These blockchain wallets look and feel more like apps/platforms and can be easier to use. Since they are hosted by a third party, you should analyze the security they use to ensure that they have systems in place to protect their bitcoin.

3. Hardware Wallets: These wallets store private keys for users on a hardware device (such as USB). These wallets have compatibility with several web interfaces and offer support for multiple cryptocurrencies. To use these type of wallets, you must connect them to any Internet-enabled device, enter a pin and confirm. Since all coins are stored offline, hardware wallets are the safest wallet options available.

4. Paper Wallets: For these wallets, the key pair (public and private) is generated using a software application and then printed to make a transaction possible. Paper wallets generally work with software wallets for the purchase and sale of funds. The sweeping process is used for transferring currencies that involves scanning QR code and adding the keys manually.

For an online transaction, a blockchain wallet app store private and public keys. The wallet interacts with multiple Blockchains to validate an online payment, allowing users to buy or sell one or several cryptocurrencies. But the question is what exactly happens in the background that makes a secure online payment possible? Let’s understand this from below:

-> It is important to understand the concept of public and private keys that are on Blockchain for an online payment. The public key is shared with anyone while the private key is kept secret. These keys work in a very similar way to the concept of lock and key: the lock (private key) and the keys (public key). It does not matter how many people have the keys, they can only be useful if they are used to open the correct block, that is, the private key is correctly matched with the public key.

-> Once you unlock the locker, you can see easily what is stored in it. Similarly, when the private and public keys used in a transaction match, users can see the value of their digital assets (Bitcoins, ICO tokens, etc.) in their wallet.

Below, we have listed out various benefits of using blockchain wallet development in order to secure online payments.

It is always risky when you make payments online through bank using ATM pin and password as it carries a threat of hacking confidential data by hackers. However, due to blockchain wallet app development, online payments have become secured and there is no chance to hack data when two parties make an online transaction.

Only the concerned people are involved when the transaction is made through cryptocurrencies. No one knows about the payment information due to the lack of secrecy. The Blockchain wallet app development is required to make the payment wallet more powerful. A combination of the public and private key is required at both ends to make a transaction.

Bitcoin is worth to be used in reality as there is no regulation for online payment using Blockchain wallet app. Since it is a decentralized process, a user can not block or reject the transferred funds. The bank or any organization can’t share related information about bitcoin used. In simple words, nobody has control over the blockchain wallet app development or its application while transferring funds. 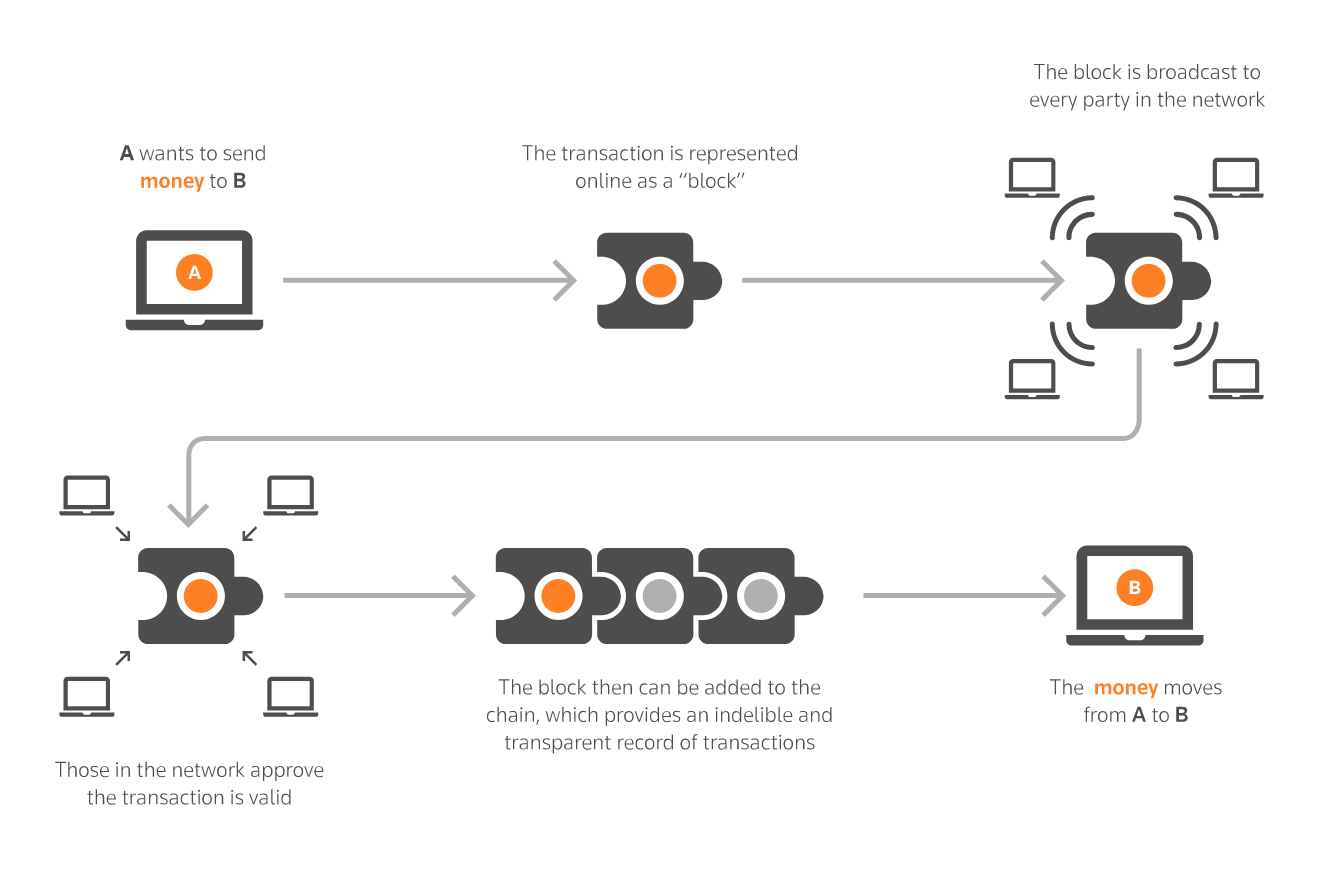 Blockchain wallet app development got a huge popularity in short period of time. A large number of businesses have chosen this technology for secure online payments. Most online payments are through PayPal and bank payments which force users to depend on the network and wait a while to complete the verification process. But after blockchain wallet app development, it has released all the unwanted things, such as bank charges for a transaction in the case of traditional methods. Now there are no transaction fees if you are using the Blockchain Wallet application.

5) No impact of inflation on blockchain wallet development

The actual reality of blockchain wallet app development is that your own blockchain wallet is only operated by the owner of the wallet. You must generate an address for the person who would receive the money. The address looks very confusing and difficult to perceive as 9kiTKEbdeD54cboRWQde. An infinite number of addresses can be created for the wallet file. Once you become familiar with the system, you will know the amount of money transferred. Even though, the name of the recipient will be a mystery. 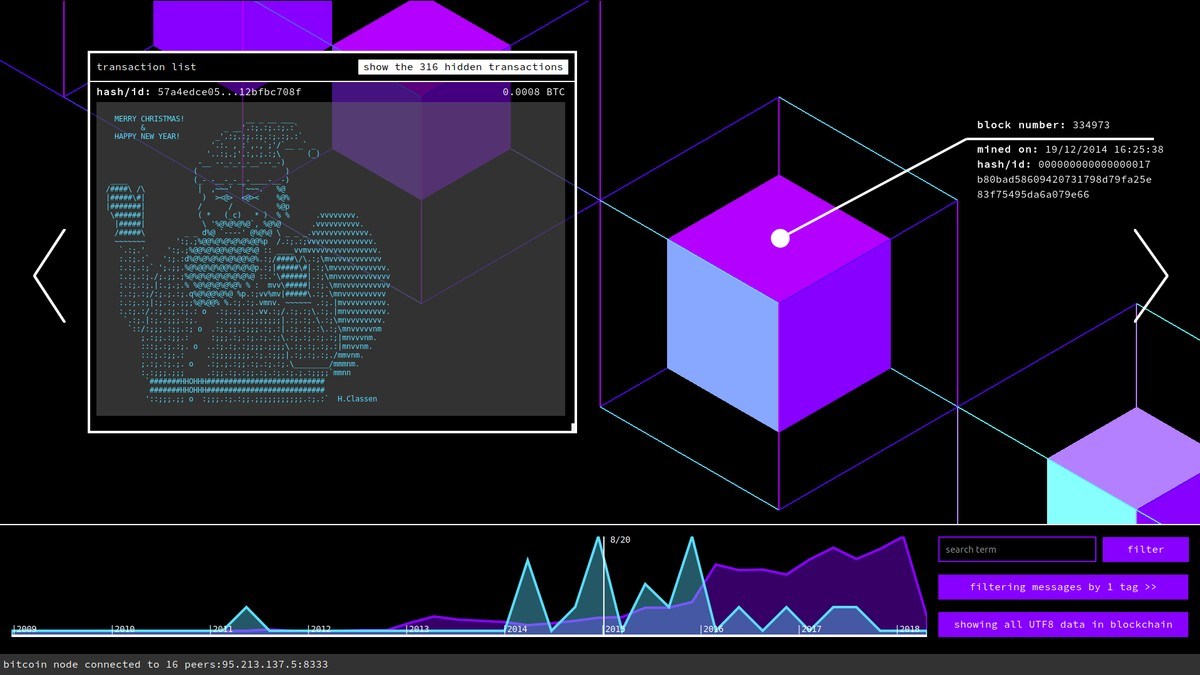 Blockchain mobile wallets are developed by experienced developers and can be used by merchants, consumers, and organizations with confidence. It is not necessary to download all transaction history in the form of a blockchain on your mobile device. Your blockchain wallet app automatically connects to the network and allows you to manage your Bitcoins.

When it comes to developing robust mobile apps in quick time, the advantages of cross…