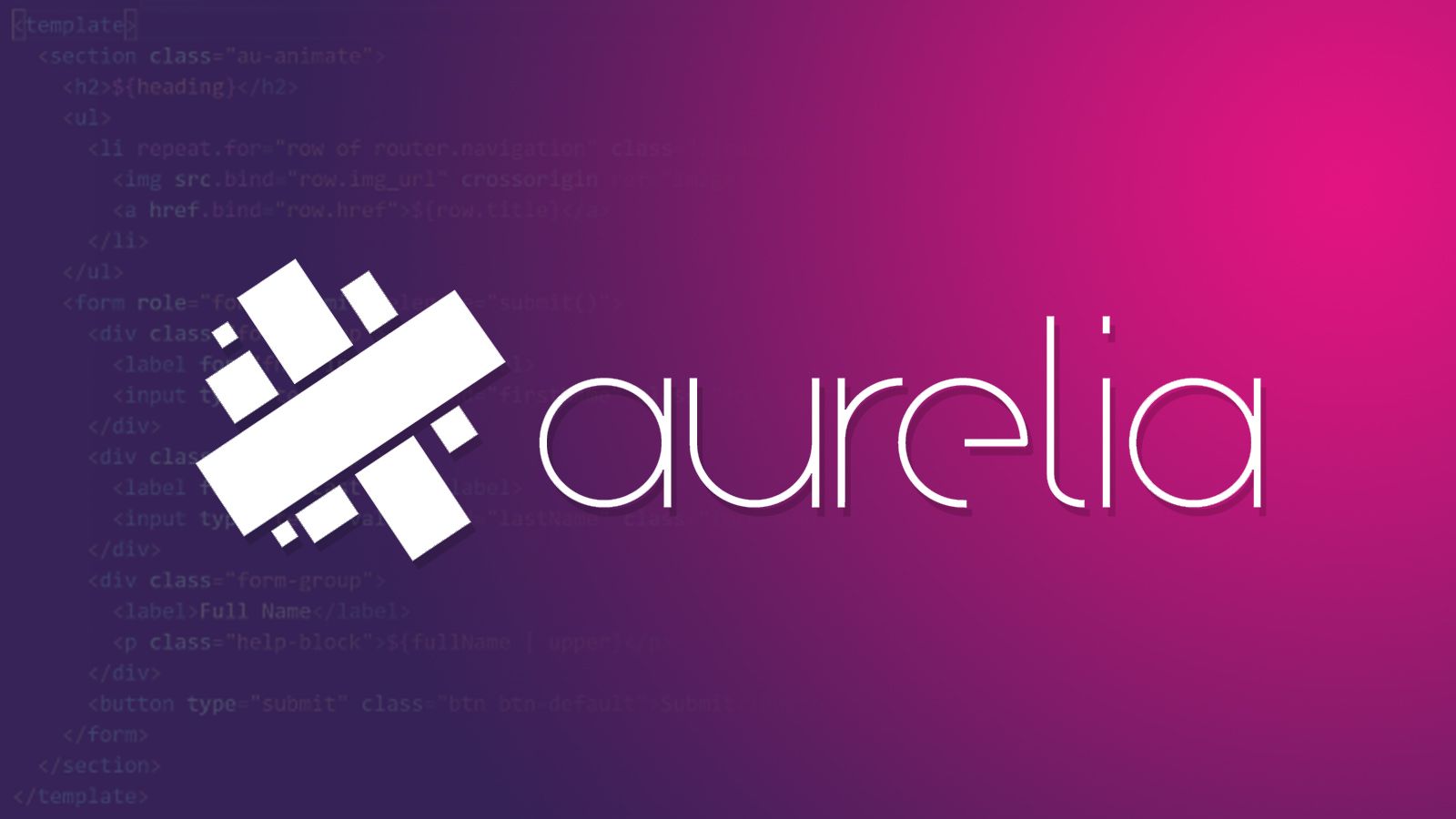 Angular is the most popular JavaScript framework by far (mostly after the release of Angular 2), and React is also a very impactful library that we use for many reasons. However, other than these two, few good frameworks are coming to our notice: Aurelia js and Vue.js are two of them.

Aurelia.js and Angular.js are both the most popular framework. But Aurelia is a combination of Modern JavaScript modules, when used together, works as a powerful platform for creating web and mobile applications. That is the reason why users prefer choosing Aurelia js over AngularJS. This post contains the specific benefits of Aurelia that will help you choose Aurelia over Angular.

While Google was working on an Angular 2.0 update, another framework known as Aurelia developed. It is a product from Durandal inc. and advertised as “the next generation UI framework” and “the most advanced and developer friendly front-end framework today.” Deloitte, Chegg, dev, and more are famous companies making use of Aurelia. 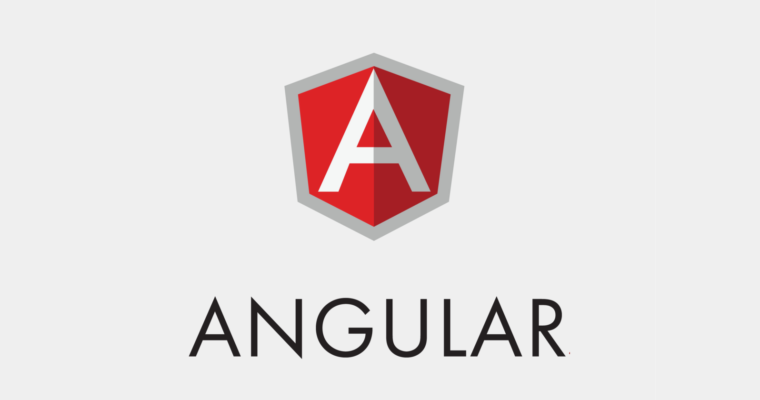 AngularJS is a front-end web framework maintained by Google. This framework uses HTML as your template language and allows you to extend HTML’s syntax to express your application’s components clearly. Amazon, Snapchat, Tinder, and more are famous brands using Angular.js.

By examining the various parameters of both the frameworks, we will be able to identify the result of the Aurelia vs Angular war.

Aurelia JS, on the other hand, takes a more modern approach. While it’s a full framework, it is composed of a collection of libraries that work together using well-defined interfaces — so that it’s completely modular. This means that a web app only needs to include the dependencies that it needs. Further, though, it means that individual components can be swapped or changed with minimal confusion as long as implementations cohere to the defined interface.

Aurelia follows a model-view approach like nobody else. In Aurelia,  there is no need to specify the particular controllers of view-models; the naming convention will do that part. Here is a simple example –

While comparing with Angular, you will find the difference in watching the MV* components. More precisely, the digest cycle of angular is different from Aurelia. A big disadvantage of AngularJS, at least v1, is that it has a very sheer learning curve. You will have to know its internals,  the complete digest cycle pretty well, and have to know the effect on performance while using filters and $watch expressions. Whereas Aurelia is simple, and the learning curve is quite smooth.

Writing web applications utilizing ES6 is not a new thing. In fact, there are several solutions out there that can enable you to write Angular apps utilizing ES6. However, Aurelia takes it a step further by rendering support for ES6 as well as a Gulpfile with a customized build system for ensuing your ES6 down to ES5 compatible code.

When AngularJS was developed, the standards for extending HTML were not matured. That’s why AngularJS created proprietary solutions for templating and custom elements.

The experienced developers know the correct and full use frameworks like Aurelia and Angular. So it will be beneficial for the enterprises to hire dedicated development teams who have good hands-on making use of JavaScript frameworks. 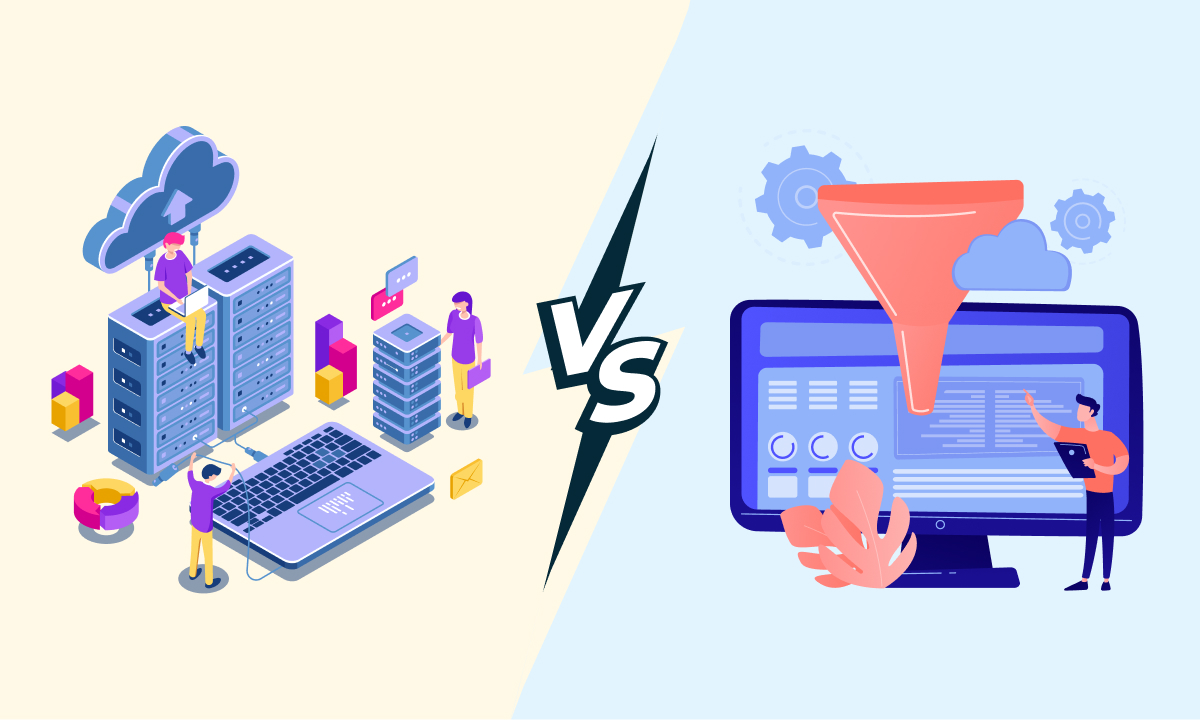 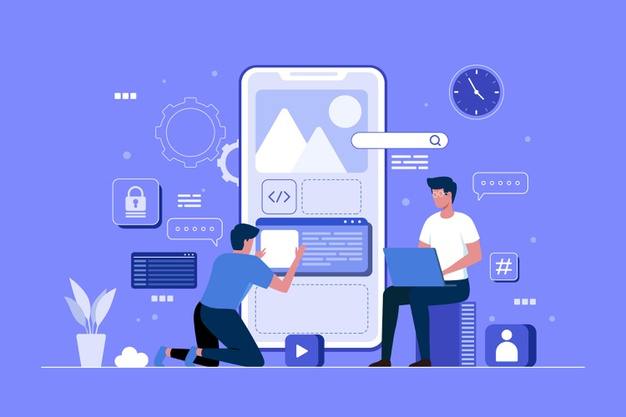