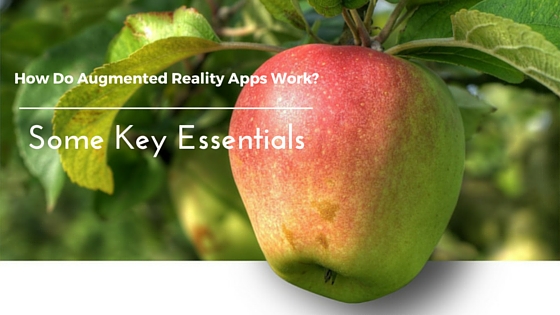 The latest trend for mobile devices, augmented reality is around for quite a few years now. This technology captures the information on an image and can be seen from the camera of a mobile device. Smartphone technologies like accessories and GPS, displays and processors make the whole process of augmented reality possible. In recent times many android and iOS apps have started providing the augmented reality experience. Augmented reality provides an engaging experience to the users, helping in marketing the product in a unique way. Since the technologies of smartphones are not developed, with augmented reality in mind, it becomes challenging to maintain the accuracy of the app across devices.
The quality of the compass of a device also plays a major role in the development of the AR app. The GPS on most smartphones is not 100% accurate and this poses a challenge as well.

How to Develop an AR App For Android?

Augmented reality is an arena that many Android developers are exploring these days. As a developer, one can do with the existing programming language to be able to develop an augmented reality app.
Some companies have also come up with specialized SDKs for augmented reality apps. These can also be used to build apps, based on this technology. Google Glass is an example of a branded technology in this space.
Many companies are competing in this space to create standards and benchmarks for development of AR apps. It is not a compulsion to build AR applications using branded technologies. AR can be used as a function and can be added to existing technologies as well.

Here are some key to do’s while creating an AR Application with Android:

The smartphone orientation is an important aspect of AR implementations. This helps in fetching a more accurate feed from the camera. The API’s in this case can be accessed from android.hardware.SensorManager package. The movement of the device is accurately captured in this case and makes the app experience much more engaging for the user.

The data of the AR application can be accessed and stored in your own database or locally or online. SQLite database is also useful for quick and easy lookups. The APIs for this can be found in android.database.sqlite. Online methods can also be used for storing and accessing data.

Here are some interesting facts about the trends and future of Augmented Reality:

Businesses looking to develop augmented reality apps must hire specialist teams Hiring remote developers from a service provider like ValueCoders has many advantages like: