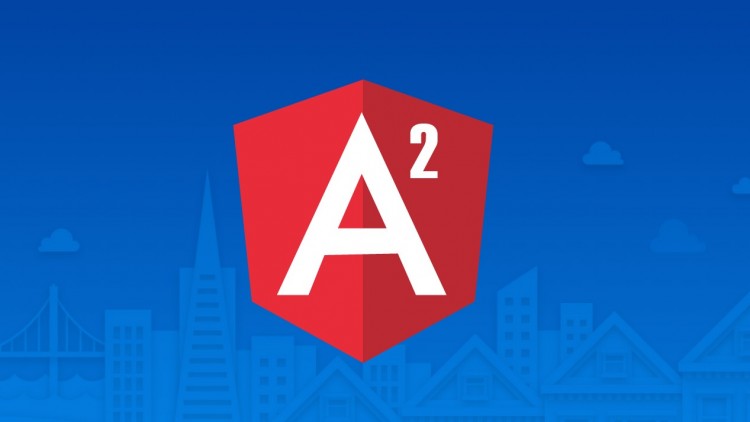 “Angular 1 first solved the problem of how to develop for an emerging web. Six years later, the challenges faced by today’s application developers, and the sophistication of the devices that applications must support, have both changed immensely. With this release, and its more capable versions of the Router, Forms, and other core APIs, today you can build amazing apps for any platform. If you prefer your own approach, Angular is also modular and flexible, so you can use your favorite third-party library or write your own.”

This clearly says that this Angularjs version is much improved and contains many advanced features. Watch this video of the press conference that was held on 14th Sept this year expressing the excitement of the Angular 2 release:

Templates are user-facing part of an Angularjs 2 app and are written in HTML.  They made some major changes in the basic templates as well. This includes Bindings, Filters and local variables.  For more: Read this technical Details

Angularjs 1 offers more than 70 build-in directives for templates. In AngularJS 2, many of them are not necessary. They have created some equivalents in this new Angularjs version.  For more: Read this technical Details

Angularjs 2 pipes offer formatting and transformation for data in the template, like Angular 1 filters. Hence, there are many built-in filters in Angular 1 have corresponding pipes in Angularjs 2.   For more: Read this technical Details

In both Angular 1 & 2, Angular modules help to organize your application into cohesive blocks of functionality. In the previous Angularjs version, you write the code that provides the model and the methods for the view in a controller. In Angularjs 2, you build a component. Because much Angular 1 code is in JavaScript, JavaScript code is shown in the Angular 1 column. The Angularjs 2 code is shown using TypeScript. For More: Read these technical details.

For More: Read this technical details.

Hence, this is quite certain that there are a bunch of new toys in Angularjs 2 to play with. It’s developer community is also pretty strong and it’s worth to switch from the previous Angularjs version to the new one.

If you are looking to hire AngularJS developers then you must contact a specialist like ValueCoders (Best Software Outsourcing Company in India). The company provides features like 14 days free trial and monthly contract. Some other benefits are such as: