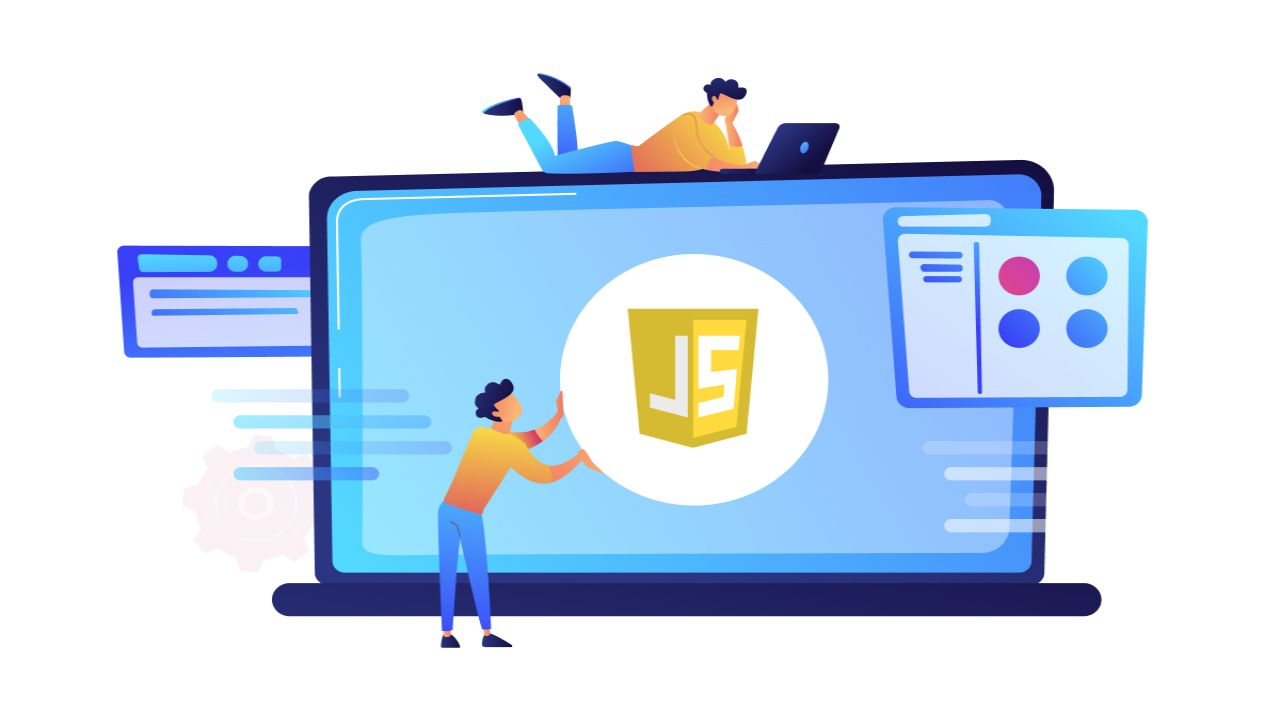 JavaScript has always been one of the best programming languages over the years. It is a multi-paradigm language that encourages event-driven, imperative (including object-oriented and prototype-based), functional programming styles.

Initially, JavaScript was only used for the Client-side, but thanks to Node.js, it is now also used as a server-side programming language. In simple words, JavaScript is the language of the web.

According to Statista, As of early 2020, JavaScript and HTML/CSS were the most commonly used programming languages among software developers worldwide, with nearly 68% of respondents stating that they used JavaScript and 63.5 percent.

JavaScript’s framework is more adaptable for website designing and which is why many website developers prefer them.

Frameworks are more flexible for designing websites and therefore preferred by most website developers. JavaScript frameworks make the job a little easy with the type of tool used for JavaScript, and the work becomes more accessible and manageable.

These frames also make it possible for the programmer to code the application as a sensitive device. This responsiveness is yet another reason why JavaScript frameworks are pretty famous for using a high-level machine language.

AngularJS is a part of the JavaScript ecosystem and is considered one of the best software development instruments. It is developed by Google in 2009 and got a warm commendation from the development community. 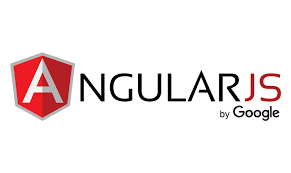 One of the most powerful, dynamic, and open-source JavaScript frameworks is Angular. Google operates this framework and is used for developing a Single Page Application (SPA). Many AngularJS development company help businesses with this framework to make wonderful applications and gives good results.

AngularJS extends the HTML into the application and defines the attributes to perform data binding. Many companies hire Angular JS  developers to build excellent applications, and they hire developers from a reputed angular JS development company.

React is created by Facebook, and this framework has earned a lot of reputation over time. The main purpose of React framework is to develop and operate the dynamic User interface of web pages. It also uses virtual DOM, and hence, the integration of the same with any application is easy. That is why many companies prefer to hire React JS developers. 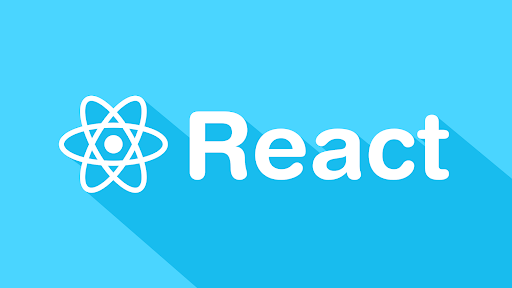 Let’s move forward with some features of React which can help application development. 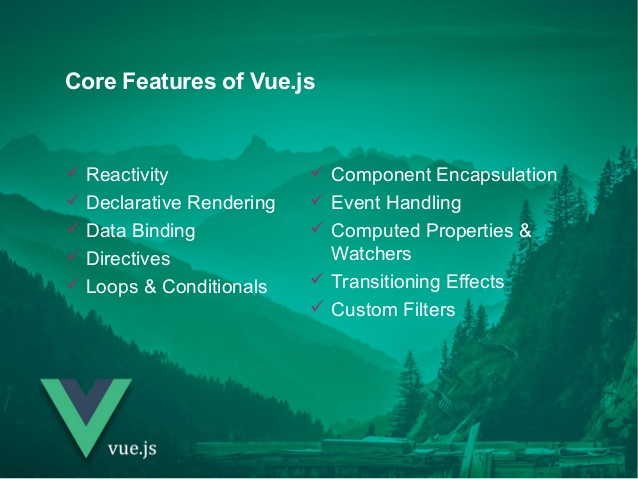 VueJS was released around February 2014. It is now considered one of those software technologies widely used by web application development companies worldwide for web advancement. In the era where JavaScript frameworks are component-driven, Vue.JS sets itself apart by its execution and simplicity.

It is centered around the view layer, offers a ton of functionality for the view layer, and creates unique single-page web applications. Vue.js operates JavaScript ES5 or ES6, while Laravel provides a core library to Vue.js.

With the help of the extensible and adaptive stack and browser-independent reactive components, developers can accelerate custom web applications using default and custom directives.

As VueJs is among the best frameworks and got the commendation very early because of its unique and interactive features, many companies hire Vuejs developers. 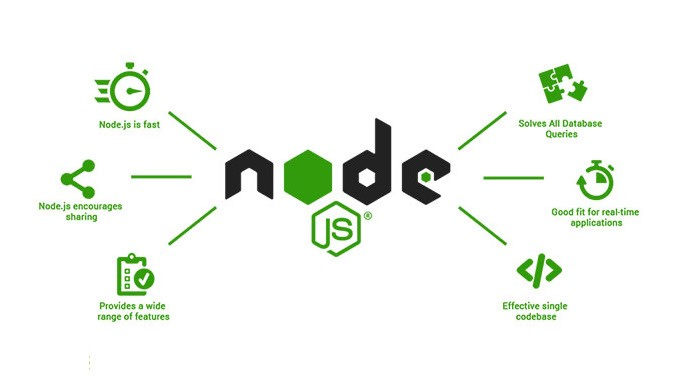 Node.JS is popularly known as a server-side JavaScript run-time environment, which is open-source and works cross-platform. The framework is resourceful in driving asynchronous I/O with its event-driven architecture. Node.JS runs in the JavaScript Runtime environment and shows similar properties of Java-like:

Let’s discuss some features of Node.JS and know why Node.JS developers choose this framework: 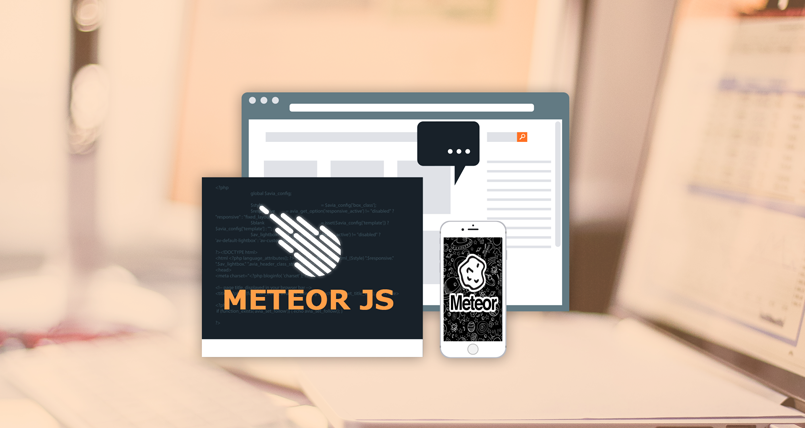 Meteor’s application area (Also known as Meteor.JS or Meteor.js) serves the name itself since it is varied as it covers almost a significant portion of the software development. Meteor.JS framework includes important areas like managing the database, back-end development, business logic, and front-end rendering.

Web developers choose Meteor because it has some unique and valuable features that every developer like to have while developing any application:

Meteor is one of the best frameworks of JavaScript. Its “all in one” approach will undoubtedly make it a big player in the coming years, is essential for developers, and even more remarkable for web developers.

Since the introduction of Ember.js in 2015 to the software market, it has gained popularity with its wide application area. Ember.js supports two-way data binding and hence establishes a reliable platform for managing complicated User Interfaces.

Many famous companies like Netflix, LinkedIn, Nordstrom, and many more use Ember.JS for their websites. 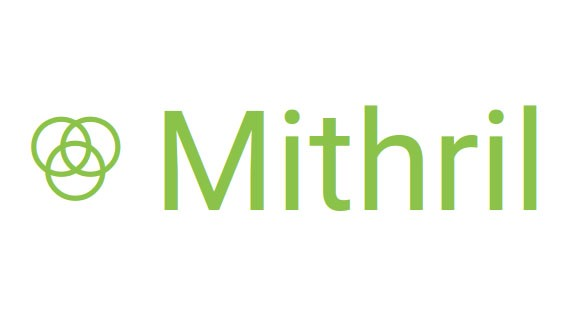 Mithril is one of the best client-side JavaScript frameworks used mainly to develop Single-page Applications(SPA). As there are no assumed functions from a base class, the framework’s implementation is simple.

It’s small (< 8kb gzip), fast, and implements XHR utilities and routing out of the box.

Mithril has a few features quite similar to React.

Have a quick look at this short video:

With time, the technology is rising pretty well, and with these emerging trends in JavaScript, it is comparatively easy to do custom app development by hiring dedicated development team.

For web development, JavaScript has always been a resourceful programming language in getting good results, and it is full of programming frameworks and tools. I have suggested a few popular frameworks with their features and disadvantages.