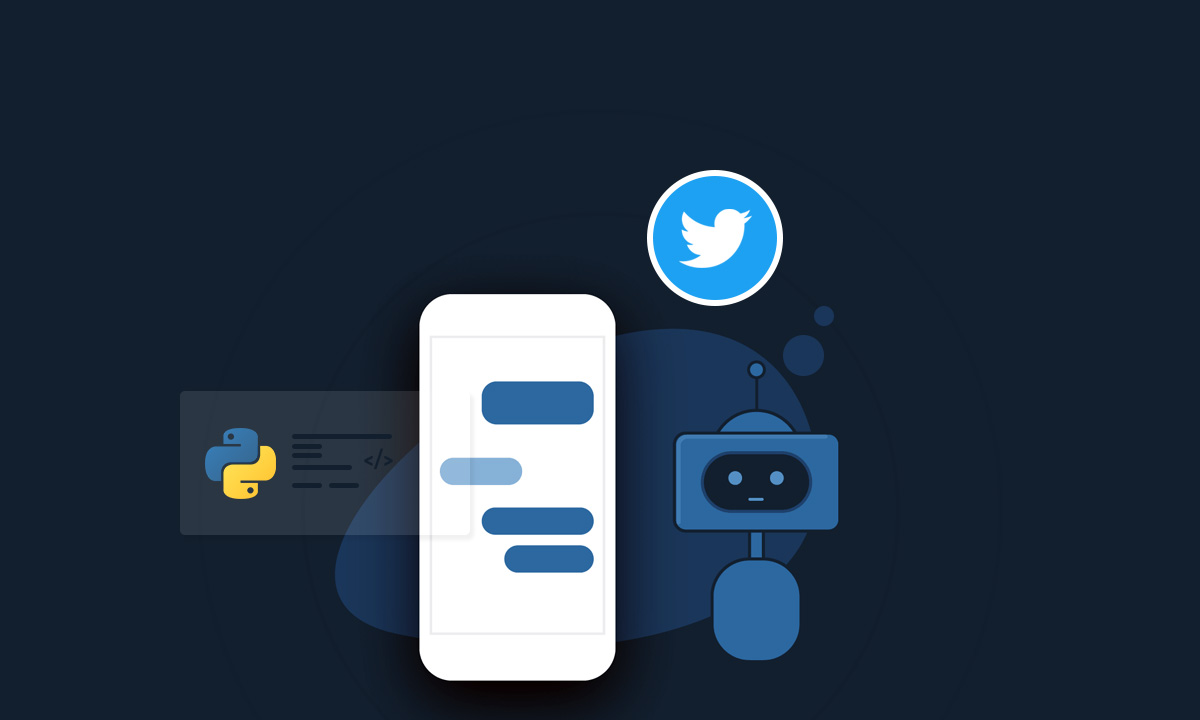 Day by day Bot usage is increasing. The bot help startups, SMEs and big brands in reaching customers and enhancing customer engagement. If I talk about Twitter Bot, then around 15% of twitter is formed of bots.

Twitter allows you to build a bot, but it enables you to create one bot for a single function means Twitter Bot cannot be created for multiple purposes. Twitter Bot can be built by using Python, but for this, you need to use the Tweepy library.

Now you might be thinking Tweepy, what is this?? It is a Python library for accessing the Twitter API. Tweepy is best for manageable automation, and building Twitter Bots it holds multiple features.

Let’s discuss a simple procedure to create Twitter Bot using Python. Follow each of the mentioned steps carefully as then only you will be able to build a Twitter Bot.

Before working on any project or starting any work, it is mandatory to build the proper plan; this simplifies the development process and also helps you to identify the next step. If you create an adequate project development module, then for you, it will be simple to estimate the bot development time.

If you want to create a Twitter Bot that tweets out, then for that, we need to use Twitter’s API as this helps in tweet posting. You can also use Git hubs API to obtain the post history. After making use of API, you need to write code in Python as this step will stimulate the Twitter Bot development process.

Firstly find out the materials which you want to use in Twitter Bot development as this will make the material assembling process more manageable. I have used Twitter_bot.py as my first file. This file has four main parts, and this includes Imports, APIs Keys, Authentication, and Code.

How To Get API Keys? 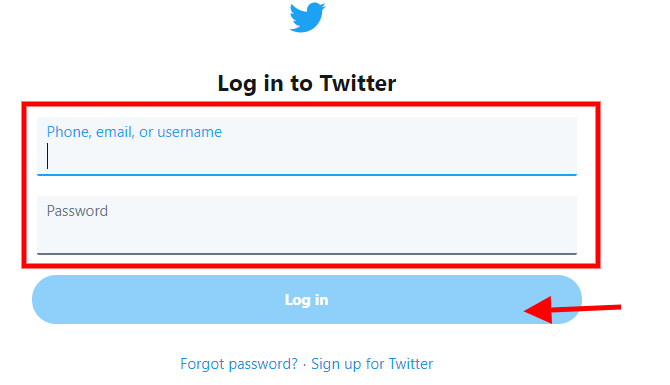 If in case you are confronting any sort of issue or having doubt then you can Hire a Python Programmer from the recognized Software outsourcing company this will help you in developing the full-fledged Twitter Bot.

On researching, you will be able to find the relevant API documentation to create the Twitter Bot. Now you need to install Tweepy for creating a bot and for this you can use the pip install command. Don’t forget to install DateTime to manage this process. The vital part of import is –  environ. The primary component of your file should look similar to this:

To begin the process firstly, you need to load the keys. For each key make a separate file and then after that set the variable names. Both files naming should be compatible.  To keep keys private, we need to push it to GitHub, and for that, we use a variable environment.

Environment variables enable us to reach the keys without placing them in the code; this is the reason why we imported environ from os back in the import section.

If you are going to make this Twitter Bot for the public then at that point I will recommend you create a separate keys.py file.

If you want that your bot tweet every day then don’t forget to set interval and it can be set by using 60 * 60 * 24, you should also declare variable d like this (cur_date = datetime.today) to make a bot using the correct date-time object. Now the Twitter_bot.py file will accommodate this section.

After doing this, we can check the current date in the list, after that we can use if and else for managing the tweet post in the Twitter Bot. If you want to track the number of tweet days, then you need to add a count variable to the program; on doing this, every day count will get updated in the program.

Now we need to add time.sleep(INTERVAL) outside the loop this will make the function wait for 24 hours until it does it ageing and its code will look like this: 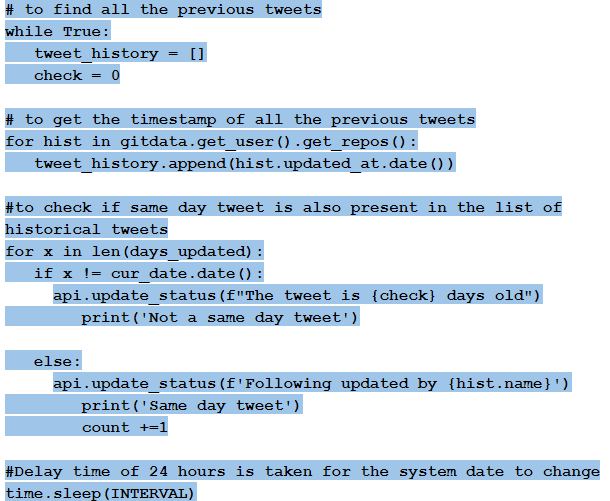 After creating the bot, a process not ends means now you need to make your Twitter Bot more perfect, this will help your business in generating more customer leads. It is really easy to build a basic bot, but when it comes to perfection, then even experts face the issue, in that case, you can Hire Python developer from a Software outsourcing company.

After some time, Twitter does not allow users to post the same tweet, and if you do this again and again, then it will ultimately display an error. This problem can be rectified by using if else statements. If you want to avoid this error message then you can use this sort code: 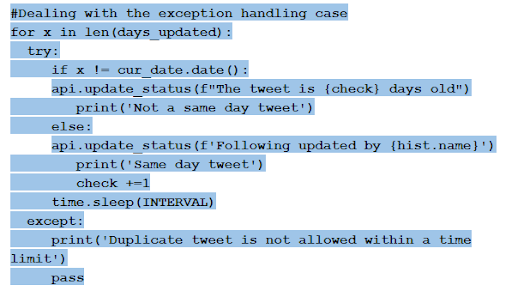 Stop Running This Program Continuously On your Computer

If you want to stop running this program on your computer, then you can push this program to Cloud like Heroku. This will protect your program when the computer loses internet connectivity. It is not possible to turn on your computer all the time as this somewhere affects the computer functionalities. It will be beneficial if you upload your bot program on Cloud as this safe your data and will also protect the Twitter Bot program from other bugs and errors.

After completion of the whole development process don’t forget to test the Bot functioning. If all the functions are running perfectly then, it means your Twitter bot is all set, and now it can be used for business tasks.

If while testing you are facing any sort of glitch then try to resolve the same, and if in case you are unable to fix the same then you can also take help from experts, but for that, you need to Hire Python developer. For hiring, developers do choose the best software development company as this will help you in enhancing the bot performance.

In this write-up, all the steps related to building a Twitter Bot using Python is mentioned. The whole bot development process covers the following points: Apply for a developer account, Setup a development environment, Link your Twitter app and dev environment, program the bot, Test the bot. If you want to build the leading Twitter Bot, then you just need to create the correct bot program, and for doing so, you can utilize Python language.

If in case, you don’t know how to use code or if you are a non-technical person; then you can also choose the ValueCoders to Hire chatbot developers. The developers will help you in building the excellent Twitter Bot by using Python.

Bots help businesses in increasing the customer engagement and it also improves the clients experience. Chatbot provides 24*7 services to the clients.

Which popular companies are using Chatbots?

Numerous famous brands are using Chatbots some of them are:

What are the best Chatbot development companies in India?

Here is the list of top 5 Chatbot development companies that can be considered for offshore development: 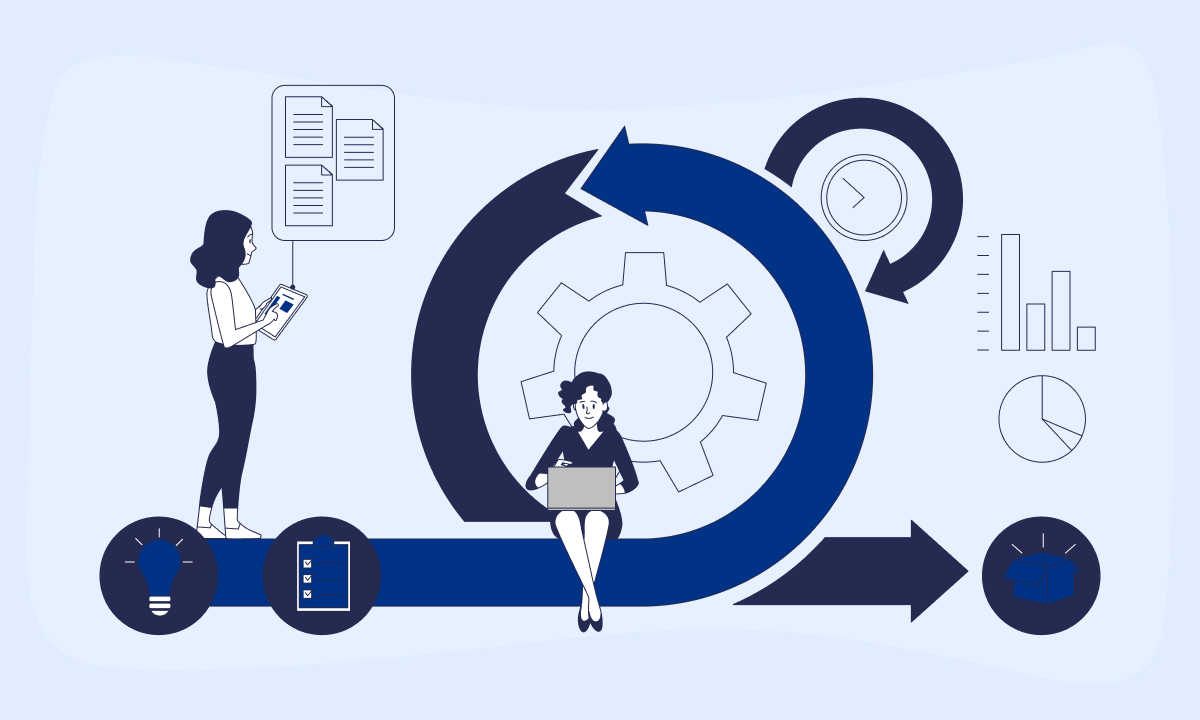