Hyperledger Vs Ethereum: Which One You Should Pick in 2022? 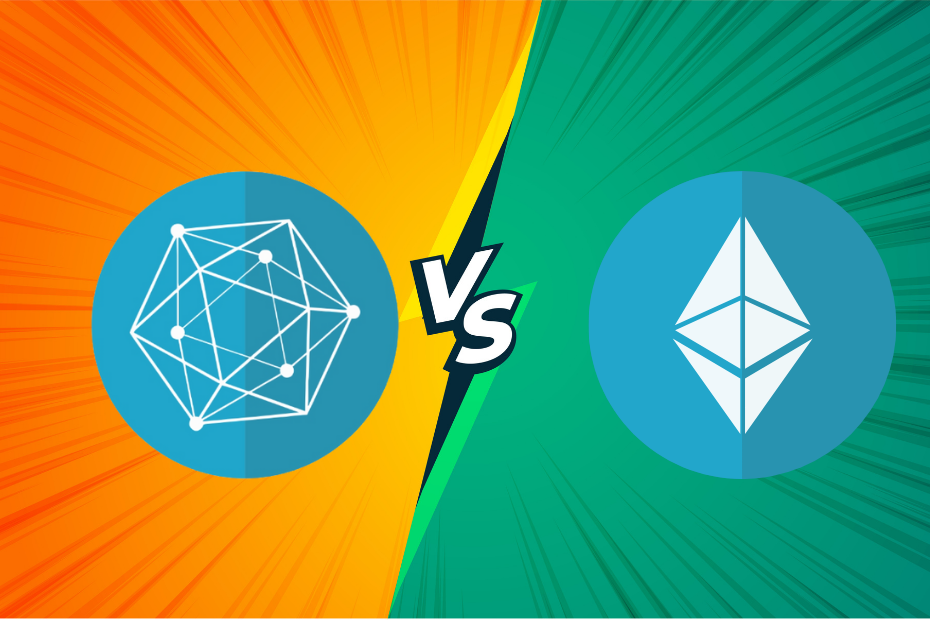 Since the arrival of Blockchain technology, a number of concepts and tech setups have come to light. The fumes of curiosity are rising everywhere, and that’s the reason blockchain has become a matter of discussion between every startup enthusiast, investor, and established organization.

However, when it comes to picking a blockchain to store data or implement the concept in business processes. Picking the right blockchain system is critical to incur maximum benefits. Currently, Hyperledger and Ethereum are two popular blockchains attracting businesses.

Surely, you must have heard of them. However, you would be wondering what these blockchains are.

Let’s take an in-depth look into Hyperledger vs. Ethereum.

Hyperledger is a most sought-after global enterprise blockchain project that offers the necessary framework, standards, guidelines, and tools to build open-source blockchains for use across various industries.

Its projects include private permission chains where network participants are known by one another, which has led them to have an intrinsic interest in participating in their consensus-making process.

It enables businesses to improve their operations and business processes. Using modules, a company can apply blockchain solutions for different purposes like security, scalability, or immutability.

For example, if you need an efficient way of storing data, then HyperLedger’s BlockStarter module would be the best option available on the market today!

It is an open-source collaborative project with the Linux foundation where members from all industries come together for cutting-edge blockchain and distributed ledger technology.

It began in December 2015, has grown to 120+ member companies today, and its goal is to accelerate industry-wide collaboration by providing a high-performance framework that can be used across various sectors of business.

Being a global collaboration, it includes a number of businesses from the area of finance, Internet of Things, manufacturing and production, baking, and tech. They include big names like Bosch, who are helping create an IoT blockchain network with over 1 million connected devices in Germany.

Daimler has been selected to lead this initiative because they have some experience with automotive cybersecurity, which will come in handy as cars become more reliant on internet connectivity for their self-driving capabilities.

If you want to leverage the system, you can hire hyperledger developers having expertise in blockchain implementation.

Ethereum is a decentralized public ledger and cryptocurrency for verifying transactions. The network’s users can create, publish, monetize, and use applications on the platform with its own programming language or “dApps.”

Ethereum was developed to be resistant to third-party interference since it doesn’t rely on any central authority like banks. It also offers fast processing speeds of up to 15 seconds per transaction, which makes it more efficient than Bitcoin mining times that take 10 minutes for each block mined by miners using electricity-hungry computers as their power source in order to verify blocks faster before anyone else does first — this wastes lots of resources!

From above, it would be clear to you how these two blockchains are different. You can hire Ethereum developer to leverage the power of this incredible blockchain.

However, both accompany a variety of technical differences. Let’s take a glance at an in-depth comparison between Hyperledger vs. Ethereum.

Read More: Hyperledger Fabric vs Stellar: Which is the Best Blockchain Solution?

Hyperledger Vs. Ethereum: A Comprehensive Comparison

The Ethereum blockchain is a powerful tool for decentralized applications that are geared towards mass consumption. The Hyperledger platform, on the other hand, operates as more of an enterprise-oriented system for business needs and less about decentralization like Etherum’s EVM — which means it can be used in different ways than its counterpart.

On the other hand, Hyperledger is a modular enterprise blockchain solution that supports pluggable implementations of components. This makes Hyperledger scalable and customizable, so you can implement the parts you need in your company’s unique way to maintain high confidentiality levels for any information stored on it.

It also provides futuristic solutions by operating as an extensible architecture with open source software code available through GitHub contributions from around the world.

Confidentiality is a major issue with blockchain technology. If these were used in an industry of pies, for example, you could sell them to someone else at discounted prices. You can also keep your agreement confidential from other customers on another chain.

But if Ethereum was being used instead as this person’s platform (which would probably be more likely), then every transaction that takes place will show up publicly to everyone on its network.

Ethereum is a public and permissionless network. On the other hand, Hyperledger’s networking protocol can be either private or open depending on the configuration. This means that in Ethereum, anyone with an internet connection has full access to participate in the blockchain without requiring entry permissions.

In contrast, participants of Hyperledger will have limited access. It is due to their predefined roles within this community only when they are granted explicit authorization by other members who manage these entries.

The latter difference impacts how consensus for transactions operates. While both rely mainly on majority voting rules where miners validate blocks containing transactions that require at least 51% approval from them before being recorded onto the ledger. It is not having restrictions that also make it easier for individual nodes to reach quorum (i.e., more than 50).

The Mechanism Of Consensus:

Ethereum’s Proof-of-Work (PoW) algorithm is a system that participants use to reach a consensus on the network. The goal of PoW is for every participant in the blockchain to solve cryptographic puzzles, which results in random blocks being created and linked together.

This blockchain development process takes up computational power from all nodes as they are competing with each other for securing new blocks by solving these difficult mathematical problems.

Every node has access to this ledger because it needs their help to verify transactions and mining more Ethereum coins into existence; without them, there would be no way for anything else to happen.

Hyperledger is a blockchain system that offers two types of consensus protocol, either “No-op” or an agreement protocol.

With the No-op method, nodes are able to choose between agreeing on transactions without any need for changing data. While with PBFT (Practical Byzantine Fault Tolerance) 2 out more than parties must agree in such a way that both influence the outcome which precludes the third party from forcing a key choice among those involved. Thus, it provides better privacy scalability performance.

Hyperledger has no native cryptocurrency, whereas Ethereum does. This means that Hyperledger doesn’t have a requirement for mining. It can scale up to handle high transaction rates within enterprise applications.

However, there are cases where an external coin is needed in order to function properly. It is when distributing royalties or rewards on the blockchain of securing data storage through proof-of-work (mining).

In these instances, it might be more advantageous for you and your team if they choose Ethereum over Hyperledger. Because Ether contains its own token, which allows them all access to necessary tools without having to switch chain networks during the lifecycle of their decentralized applications.

Hyperledger can automate your company’s processes and even create its own tokens. This is an incredible tool for businesses. It helps in growing their network with limited resources or time available because the power of Hyperledger lies in its being programmable.

Ethereum development team uses a very different programming language called Solidity. These contracts are higher-level and written in contract-oriented languages. It means that they can be modified once the code is uploaded to the blockchain by other users on Ethereum’s network.

Hyperledger also has its own type of smart contract. It runs off a specific Chaincode, which was written using Google’s Golang programming language. It provides high-performance transactions with low computational costs.

Must Read: A Comprehensive List of Blockchain Platforms to Look For in 2021

Ethereum’s powerful smart contracts engine makes it a generic platform for literally any kind of application. However, its permissionless mode of operation and total transparency comes at a cost.

Hyperledger is more focused on privacy in enterprise settings. It comes with features like confidentiality levels (public/private), encrypted transactions, among other things. It protects data from leaking out into public networks.

The Hyperledger blockchain is a general-purpose system for building enterprise software, private or public. The permission mode of operation and fine-grained access control allow the network to be customized in different ways depending on your business needs.

Implementing blockchain development services can be simpler if you end up choosing the best for your business processes. Thus, pick wisely by considering your business needs. 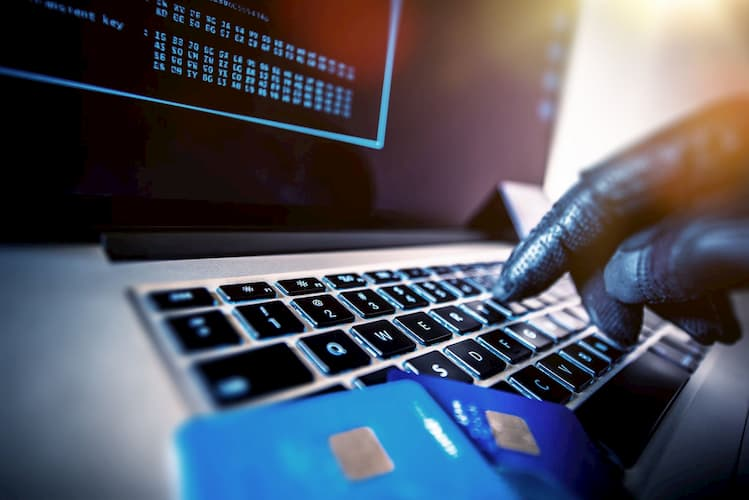