44.1% of developers use Python and is one of the most used programming languages among developers.

According to Statista, 29.9% of people make searches related to Python and are one of the most searched programming languages in Google.

Well, by viewing the mentioned stats, you must have a question in your mind that:

Why is Python so popular?

Python Holds Supportive Community: Python was initially released in 1990, that’s why its community support is stronger, and it holds experienced developers that can clear the doubt of other developers facing the issue related to Python libraries.

Python Support Big Data:  It is one of the most famous languages used in data science; additionally, it is used for machine learning, AI systems, and several other modern technologies.

Easy To Learn: For a technical person, it is simple to learn Python. It’s simplified syntax, and natural language makes the learning process simple.

High Scalability: This technology allows you to handle the different sizes of tasks. It supports various programming paradigms like functional and object-centered paradigms. Python allows developers to make use of code functions rapidly, and it also allows you to frame scripts on a large scale.

Simple To Analyze: Python is highly readable and similar to the normal English language. The writing process of the language is also easy, and that’s why it is popular among the developers. The debugging processes and code reviews allow developers to resolve the issue in less time frame.

Several libraries are available on Python, but among all, few are the best, which are usually used for software, web app development. Here I am going to discuss top Python Libraries that you should know if you are planning to develop leading software for your startup, SME, or big enterprises.

Let’s view the famous Python Libraries that are used to develop impactful software, web, and mobile applications. The Python developers generally use the below-mentioned libraries to deliver the leading projects.

If you want to develop Awe-inspiring Python-based web and mobile applications, then don’t forget to choose top python development companies India. By selecting the best company, you will be able to hire Python developers, and those will ultimately offer you a better result.

This Python library works as a computational library for writing new algorithms, and it also involves several tensor operations. Google created a TensorFlow library in collaboration with Brain Team. In this library, neural networks can be easily expressed as computational graphs, implemented by utilizing TensorFlow.

This is one of the best Python libraries as it efficiently deals with complex data. Scikit-Learn is allied with NumPy and SciPy, allow you to use more than one metric. In this library, a few improvements in logistics regression and nearest neighbors are required. 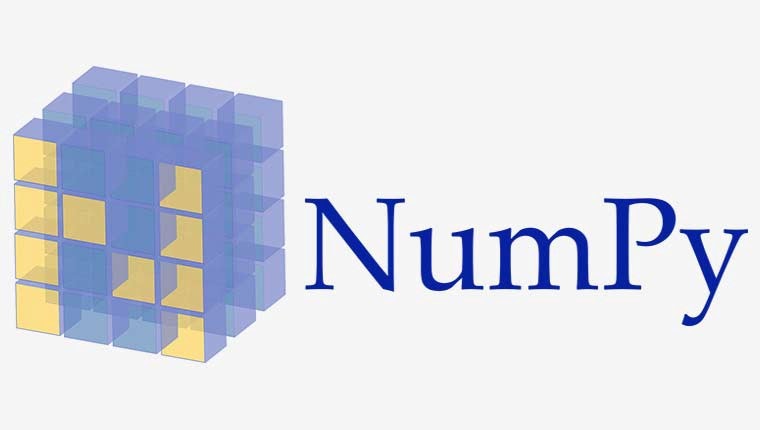 Numpy is acknowledged as one of the most famous machine learning libraries in Python. For performing several operations on Tensors, TensorFlow and other libraries utilize Numpy internally. Array interface is the excellent and the most vital feature of Numpy.

The people who have experience and have learned Python programming language that can easily work with Python libraries, so if you are planning to develop the Python-based applications, then you should hire Python developers from the recognized python development company.

Keras is one of the coolest Python libraries. It proffers a simple mechanism to represent neural networks. This library provides a few best services for visualization of graphs, compiling models, processing data-sets, and so on. Few most famous neural networks like CNTK can also be used in Keras. In comparison with other Python libraries, it works slowly. 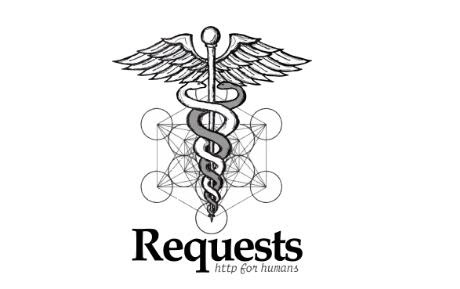 The requests library is in practice measure for making HTTP requests in Python. It removes the complexities of building requests and offers simple API’s so that you can concentrate on application communicating with services and consuming data.

The special libraries that are designed for quick and effective implementation of this method are LightGBM, XGBoost, and CatBoost. These libraries are opponents that aid in determining a common problem and can be employed in almost a similar way.

Well, it is not simple to handle the Python-related projects as it requires experience for resolving the bug and other issues, so if you are planning to develop the application, then hire Python developers. This will help you in developing amazing applications and will also offer you a hassle-free development process.

Theano is a computational framework Python library used for measuring multidimensional arrays. Theano works the same as TensorFlow did, but it is not as profitable as TensorFlow. This library can also be utilized in shared or parallel environments. 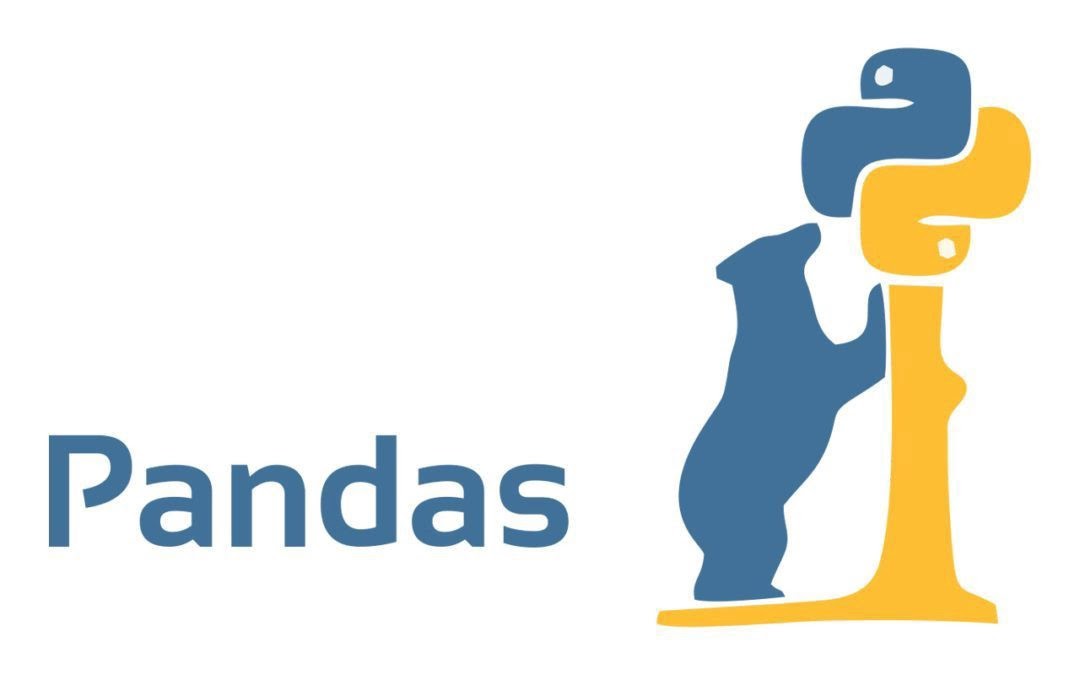 This is one of the well known Python libraries that present data structures of high-level and quality tools for critique. It can resolve complex operations with data utilizing one or two commands. The library has multiple functionalities and inbuilt systems for grouping, combining data, and filtering.

Now, from the above top Python libraries listing, you can choose any one of the libraries to build the excellent software and application.

The FastAPI framework is a modern, fast (high-performance) and easy to use web API builder for building production ready APIs using Python with best practices. The framework optimizes developer experience so that they can write simple code by default without any headache or hassle in their way.

People prefer the Python programming language for Application development, and that’s why the demand for python developers is rising. 182,532 live websites are using Python, and additionally, 637,816 sites historically used Python.

In order to build full-fledged Python-related web and mobile applications, it is necessary to choose one of the best Python libraries. Here the task does not end as only choosing the library can’t offer you a leading application; for creating it, you need to select the best Custom Software development Company to hire python developer.