Unreal Engine vs Unity 3D Games Development: What to Choose?

When we talk about game engines, there are only two major players, Unity 3D and Unreal Engine in the war of “Unity vs Unreal”. Some of the world’s most popular games such as Fortnite (Unreal Engine) and Pokémon Go (Unity 3D) are powered by these gaming engines.

If you are updated about the gaming world, you might already know that Unity 3D has a 48% market share whereas Unreal Engine is standing at 13%. However, this doesn’t say all. Both have their unique offerings and the final decision depends on your requirements. This brings us to the topic:

Unreal Engine vs Unity 3D Games Development: What to Choose?

What’s your plan? (choosing between unity vs unreal)

Before we start discussing Unity vs Unreal, it’s important to decide what kind of game are you trying to build. Maybe you are trying to build 3D, 2D, or something that mixes both. You may want to keep your first game pretty simple but interesting like word puzzles or shooter games. It can be something that has a high requirement of revenue generation with high-quality graphics.

Are you building a game for hobby purposes, or planning to launch it on app stores, making it available for online/offline purchases? You need to decide all these factors before you come up with choosing the right game engine.

Once you have the plan ready, it’s time to consider a few deciding factors to choose your gaming engine “Unity VS Unreal”

The first factor that comes to mind is pricing. Both the engines have some of the parts free and some chargeable.

The full version of Unreal Engine 4 can be free of cost if your game revenue is less than $3,000 /quarter; if more, 5% of your game’s gross revenue will be charged.

The Unity Gaming Engine has a free Personal plan which is totally free, and good enough to be used by individuals and small businesses. Unity offers two types of packages for bigger businesses. The Plus package is available for businesses with revenue less than $200K in the past 12 months before purchase.

Unity offers a Pro subscription for businesses with revenue greater than $200K in the past 12 months before purchase. The Pro subscription offers few additional features such as source code access and priority customer services and support.

Apart from that, there are separate charges for game development in iOS or Android.

Hence, you can see if you are planning something big then developing with Unity 3D can be a good choice. However, if you have a simple or experimental plan then Unreal Engine can be a saver.

To build a highly secure and scalable game that needs less code, having the right programming language is important. Unreal Engine 4 uses C++ for coding and Unity 3D uses JavaScript or C#. Deciding which program is better is your personal preference and should be considered as per the skill sets. If you prefer any of these programming languages over the other then the decision may be quite easy for you.

Both Unity 3D and Unreal Engine 4 have their own asset stores. There you can get ready-to-use 3D models of characters, textures, environments,  and even sounds and particle systems. However, Unity 3D clearly comes out on top because of the number of assets in its store. It has everything, from animation and GUI generators to extensions for AI control and ORK Framework for creating RPGs. Hence, with a better asset store, you can build awesome games with unity 3d. 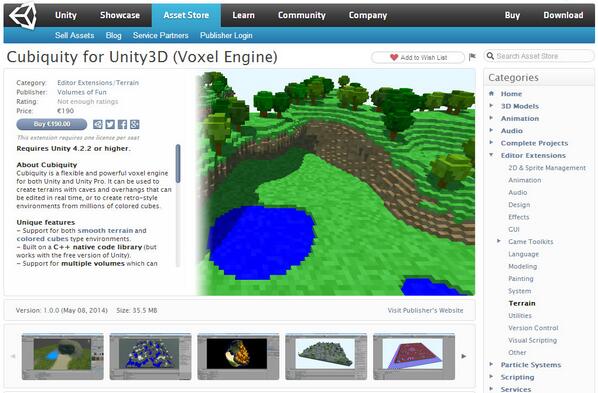 The more platform access you have, the more you increase your customer base. Let’s see which engines offer the best in terms of platform coverage:

It seems Unity is the winner in this case.

Ease of use  (Unity vs Unreal)

Unity 3D is known for it’s easy to use interface where new developers can start making games easily. Though Unreal Engine made many improvements in the latest update like the statistical mobile upload feature, they still take second place behind Unity 3D in terms of user experience.

Both interfaces are quite similar, with toolbars and settings within resizable & movable windows. Unreal’s user interface is quite bloated and complex. It takes more time than Unity 3D in many aspects. Assets take a long time to import and save, and simple tasks require extra steps. Unity 3D is fast, and the interface is quick and responsive. It’s light and it can run on Windows XP (SP2), while UE4 needs at least Windows 7 64-bit. Though the final product can look nicer in Unreal than in Unity 3D, it can take more effort, especially for beginners. 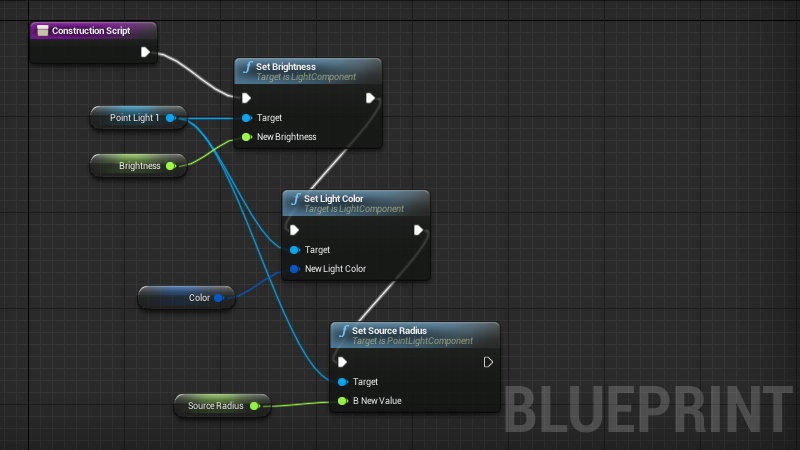 Unreal Engine 4 has Blueprint visual scripting. A node-based scripting method right inside it. Technically you don’t need to write code. This is great for quickly prototyping levels, and you can even create entire games using the Blueprint. If you are not a programmer then you can build games with some limitations.

However, this facility is not available with Unity 3D and that’s a drawback.

When it comes to graphics, Unreal Engine 4 is way ahead of Unity 3D. From complex particle simulation systems to advanced dynamic lighting Unreal Engine has it all. Unreal Engine 4 has the capabilities to really create any kind of visual style that you want in 2D or 3D. It’s always good to be able to have the option to push the graphics further if you choose to do so. However, with the upcoming Unity 3D version 5, it is expected to be near to Unreal Engine.

Conclusion of  “Unity VS Unreal”

Both engines are amazing game creation tools, and similar in many ways. According to the parameters we discussed you can easily decide which one to choose. However, as they are almost free, you can download them both, try them out, and let us know in the comments.

We at ValueCoders, know how to develop games with Unity 3D. So if you are planning to hire Unity 3D developers, we can provide you assistance at a low cost. Also, if you are interested in specific mobile games, you can also hire an Android developer or team from us.