Why Laravel is an ideal choice for enterprise app development? 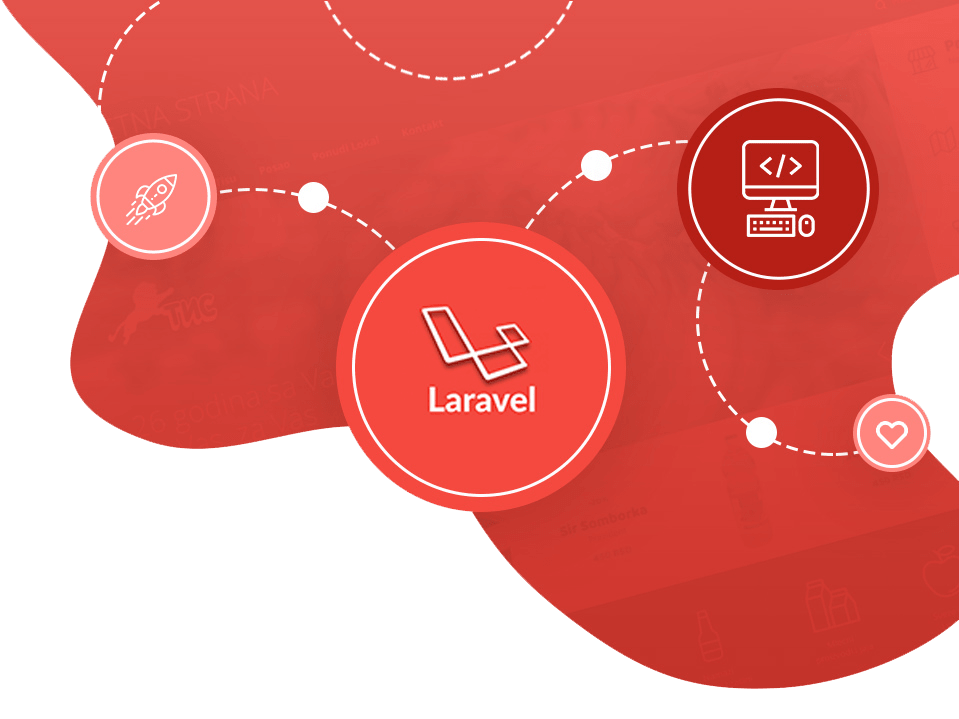 One of the commonly asked questions by Laravel enthusiasts and entrepreneurs all around is, can we build enterprise apps with Laravel? Is it capable of handling big projects? Dynamic websites are the key to running a business and adapt to modern age feasibilities. There will be a few straight questions to answer. Will it help you define an enterprise app based on dependencies? Security and traffic? It will go a long way. 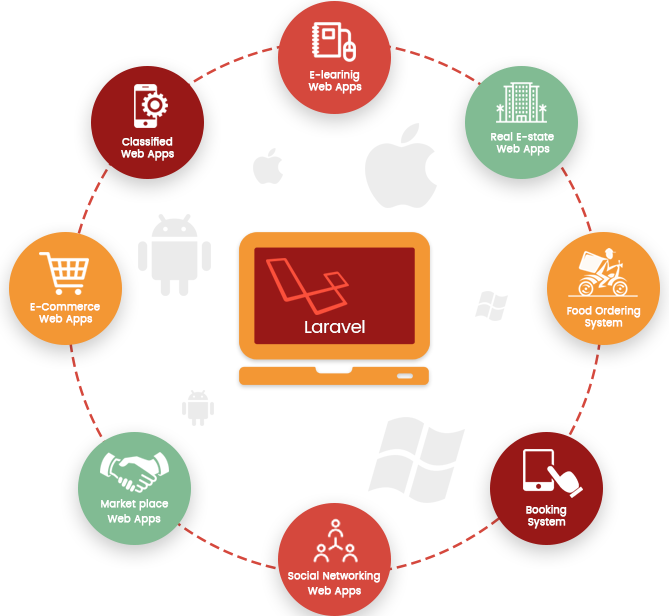 To clear out the confusion, we can see what Laravel can offer and check possibilities whether we can build enterprise apps with Laravel or not. However, let’s first start with some examples- This is why Laravel App Development is a top-rated business application among enterprises. Its popularity is phenomenal in many ways.

There are  millions of page views sites running on Laravel – like Alexa 500, multiple Fortune 500 companies. Various video game sites like Fallout 4 had their landing page on Laravel. We are pretty sure, you will find more examples.

WHAT MAKES LARAVEL A BUSINESS- FIT For App Development?

No matter what the industry is LARAVEL has emerged as one of the most popular PHP framework.

Many features make Laravel outstanding for big enterprise apps; here are a few-

Laravel queues allow you to postpone the processing of a time-consuming task. Laravel queues provide a unified API across several queue backends and even a relational database. 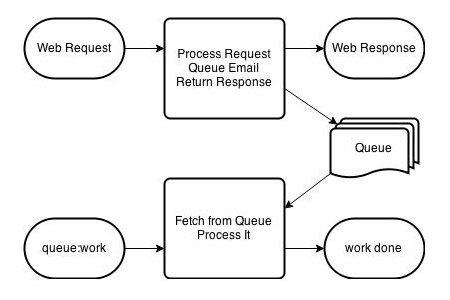 Laravel events provide a simple observer implementation to know and subscribe to events that occur in your application.

Laravel development services usually interact with this framework using a command line that create enterprise app development for diverse project needs. A built-in tool for command-line is provided known as Artisan. This tool manages to perform tedious and repetitive programming tasks that most of the developers avoid performing manually.

Read More: Why Laravel Is The Best PHP Framework In 2018?

5. Migration for The Databases:

With Laravel, Migration assign extending the database’s end structure with-creating ease it every time a change is made. It helps you secure the development of data from any loss.

When you build enterprise apps with Laravel, it improves the app’s security by using a salted and hashed password. It means Laravel never saves the password as plain text in its database, and as a result, build secure apps.

Having been built on more than 20 different libraries, the Laravel framework is quite big. It is divided into several individual libraries and adopts modern PHP principles, allowing a Laravel development company to build more responsive, modular, and handy web apps.

Database migration is one of the key aspects of typical tasks. Database migration gives a hard time to programmers than mathematics is for many students. This way, you can utilize the Laravel framework and expand the database structure without re-creating it. Hence, the risk of choosing data becomes minimal.

Even the most experienced developers scratch their heads when they’re given the task of database migration. Now, as a developer, when you’re dealing with Enterprise Application, most probably you’ve to migrate the database. That’s where you can utilize the Laravel framework, as it allows you to expand the database structure without re-creating it. So, the risk of losing any critical data becomes minimal.

Enterprise apps always get abundant load request at the same time. To address such claims with quicker responses, Laravel offers a comprehensive and simple closure. It brings adaptability to the routing and simple enough to develop more interactive and responsive web apps.

Laravel comes with Eloquent ORM i.e. Object Relational Mapping which is equally easy to use and manage well-equipped organize database apps. Further, it works amazingly well with a gamut of database languages like MySQL, SQLite, Postgres, and SQL Server.

Most importantly, this feature is really useful in enterprise app development, where the developers have to deal with a vast amount of data.

Top Benefits of Choosing Laravel over any other Framework

The trend of Enterprise web applications is soaring higher than ever. This huge software system supports your decision to build for your company. It empowers to ease processes and operations from both user and company perspective. An enterprise web application is an intricate process loaded with complexities, to avoid any confusion further Laravel development is the answer.

Read on to find out why!

Make your coding easier– The blade template engine of the Laravel simplifies the coding process because it will allow the Laravel developer to use plain PHP code in the view. You will also get many widgets that have in-built JS & CSS codes reducing the difficult tasks of enterprise software development.

Well, this should be the biggest reason why everyone should opt for Laravel. It is quite flexible and open-source to make swift changes as and when required. We know that with a change in business needs, your enterprise software development also will change. Worry not, Laravel emerges as an ideal prospect for your business needs.

Laravel comes with 20 diverse libraries marked individually to singular modules. They help you create user-friendly applications with a flexible, responsive, and modular structure.

A great feature for a framework to have, Laravel supports object-oriented libraries. With pre-installed libraries already present your Laravel developer does not have to write a separate code or function for the software development application.

Laravel is loaded with some powerful tools but this one is different. The composer allows Laravel developers to run codes within the same time frame as it is loaded.

The presence of a large network of Laravel developers ensure new modules and interesting plug-ins are installed at regular intervals. Even for your project if you require additional help, the barrage of developers will keep all your ambiguities aside.

It’s a generalized fact that apps are a ubiquitous part of life. Gaining a competitive setting, Laravel web development powered is loaded with umpteen features for faster time to market compared to the conventional frameworks. Laravel’s development has the potential to answer all your web application needs. It takes very little time for development and will ensure save on costs impacting your revenue. So, if you are looking at developing an enterprise web app, hire a professional Laravel developer and help your business flourish.

So how to build enterprise apps? Just make sure you’re using a good cache or session driver like Memcached or Redis, on a server like Elasticache if you’re on AWS. At Laravel level, check if you’re using config: cache, route:  you’re using composer dump-autoload –optimize. Another great thing to do is to separate your database from the existing web-server. It is also very helpful in upscaling if you want to add the secondary server.

Hence, we realize how LARAVEL proved phenomenal in driving success to enterprises. It helps you clear enterprise has been.  Choosing  PHP web development with partners like VALUECODERS(leading web development company in India) is there to help. There are web developers who work with a guaranteed SLA and is implementing over 5000+ projects. It has to have 12+ years of experience with more than 1500 customers and a zero-billing guarantee. To meet expectations for all your project needs you can hire programmers in India to meet diverse client requirements.

After considering the powerful features Laravel offers and the examples of the big enterprises that have their web apps on Laravel, it is quite clear that you can foster your chances while building apps with Laravel. 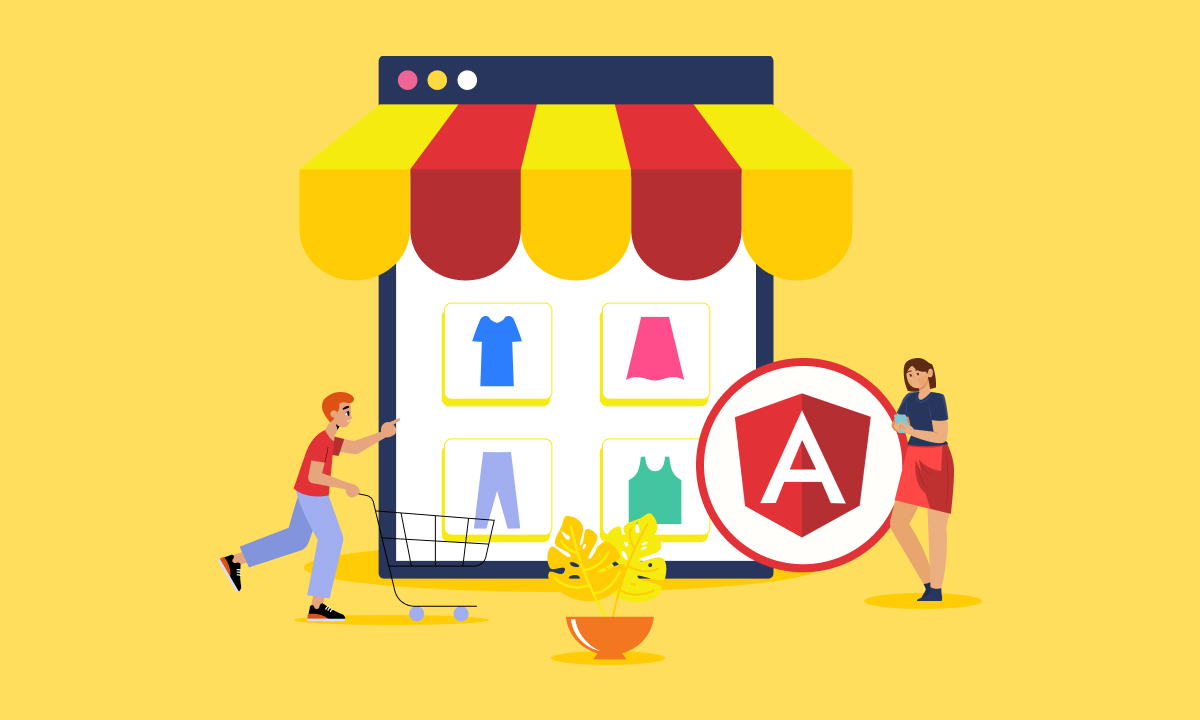 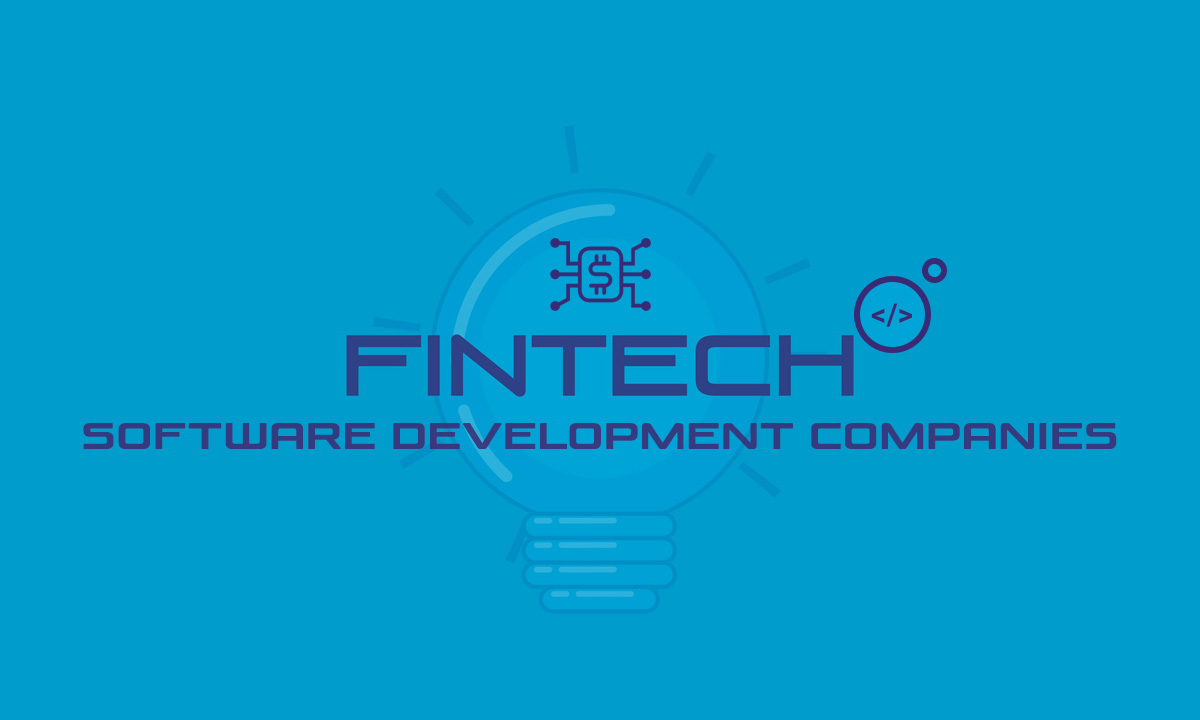 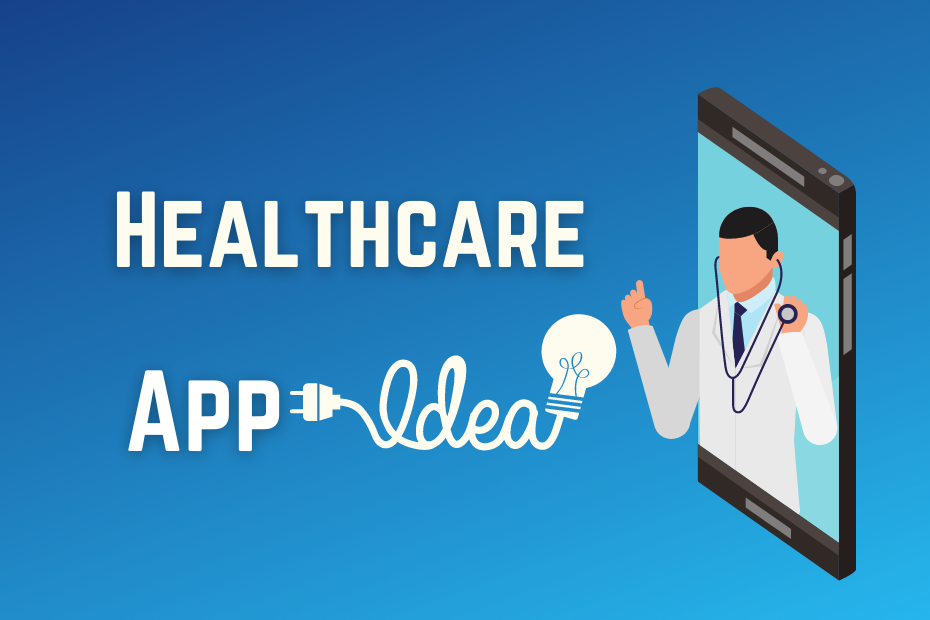