VR Mobile Apps To Drive The Market In 2019

Virtual Reality is no longer a future technology now as it is already expanding and on the verge of exploding, especially, due to increasing demand for VR mobile apps and services from enterprises. This is a never-ending trend and the mobile app developers should capitalize upon this.

Many VR companies are developing the products like VR headsets and other VR devices to help people in turning their mobile devices into VR gadgets. This is really a good step in the exposure of VR technology to the maximum number of people.

VR is continuously changing the way people do communicate, shop and business via mobile apps. In fact, a large number of enterprises in the business landscape are benefiting from it including manufacturing, aerospace, medicine, real estate, fashion, and entertainment. With VR mobile apps, users can actually see the virtual perceptions of various products, services and places in real.

However, UI design plays an important role while developing VR mobile apps. It is quite different from the UI of standard mobile applications. In fact, some additional support devices may be needed to perform some in-app movements. As part of the implementation of the user interface design, the user may have to hold the device in hand to track gestures or use headphones to track the head.

In this blog, we have listed out the important features of VR mobile app development and some of the major VR apps used today.

Check out the list of benefits below that VR mobile apps provide:

VR app development is chosen if you want to develop mobile apps for VR devices. And, ensuring smooth operations is key to successful VR app development. No user wants to experience animation lagging and cropping if your VR app fails to run at 60 fps. To curb this problem, software app developers should try to avoid persistent bugs.

Rather than focussing on creating super effects, they preference should be according to the development of smooth app operation. This is concerned with the way how scenes are arranged on the screen by them. This establishes a great picture with a stable performance and thus provides smooth app operation.

VR apps give developers more interactive learning experiences. Thus, it creates a viable opportunity for growth in the mobile app development. In fact, many app development companies are making use of these VR apps in order to create an enjoyable learning environment for their developers.

Virtual reality mobile apps are designed to track the positions of the heads and change the images on the screens of smartphones. There are several sensors that the application can use to obtain relevant information about the position of a smartphone, such as gyroscopes and accelerometers.

These apps are capable of calculating general-position vectors based on the data. Thus, virtual reality applications can easily adjust the image that is displayed to help users see exactly what they want to see.

VR mobile apps are good for businesses today. It makes business conferences and meetings more productive. Moreover, they are also working to transform the way they organize teleconferences, which ultimately results in considerable savings on business travel.

5) Amazing experience on the go

Nowadays, developing VR-enabled applications can provide people with an incredible customer experience, no matter where they are located. Application developers are creating virtual reality applications for industries such as tourism, hotels, real estate and e-commerce to allow users to enjoy an enhanced virtual experience of the product or service they are buying.

Some of the major and top free VR apps available today are mentioned below: 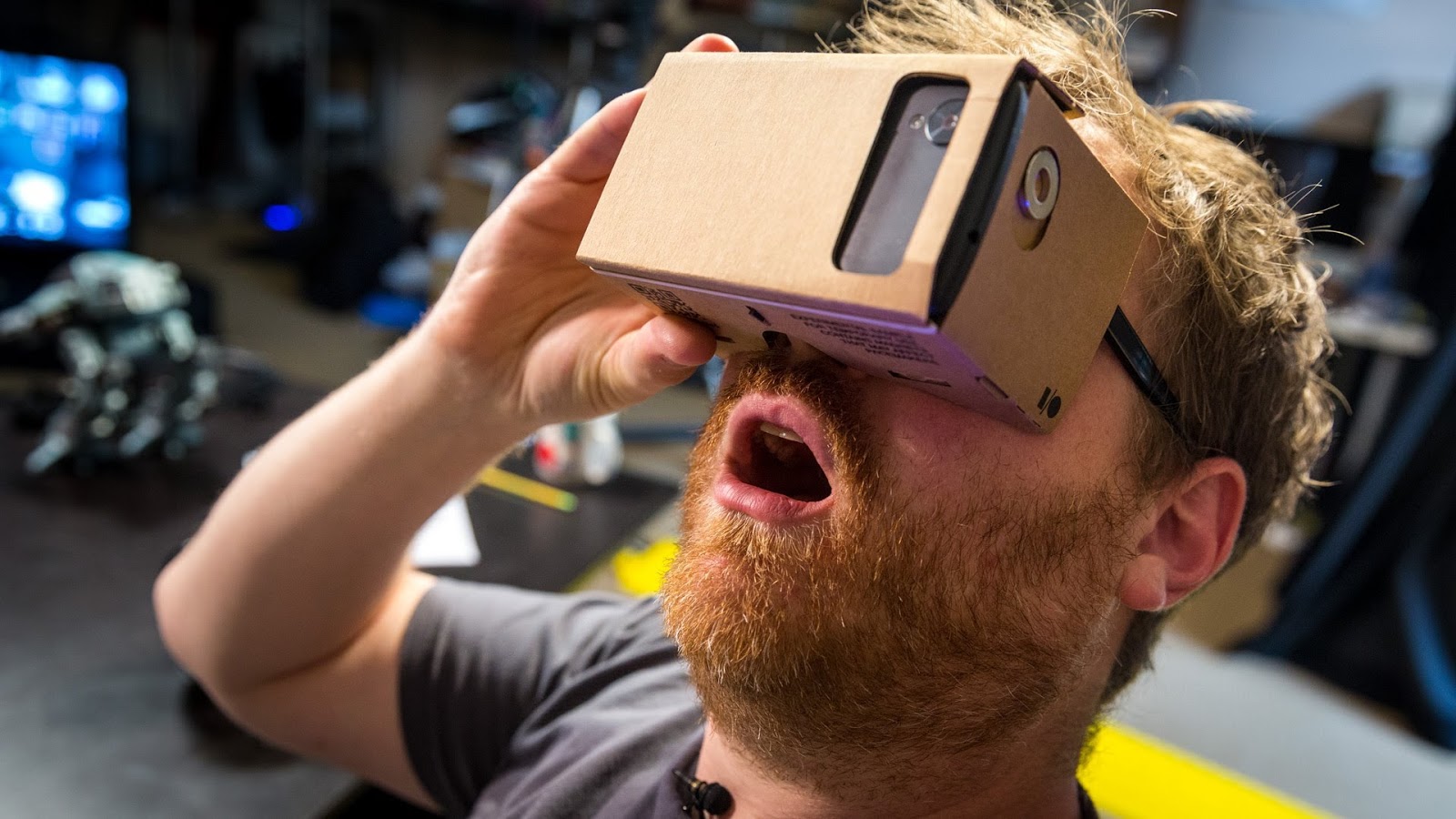 It is one of the first downloads for anyone if you use Google Cardboard headset. This acts as an introduction to what is available, from the Google Earth envelope to the Arctic. The VR mobile app is also a decent list of other compatible Cardboard applications that are available: new ones are showing up every week. 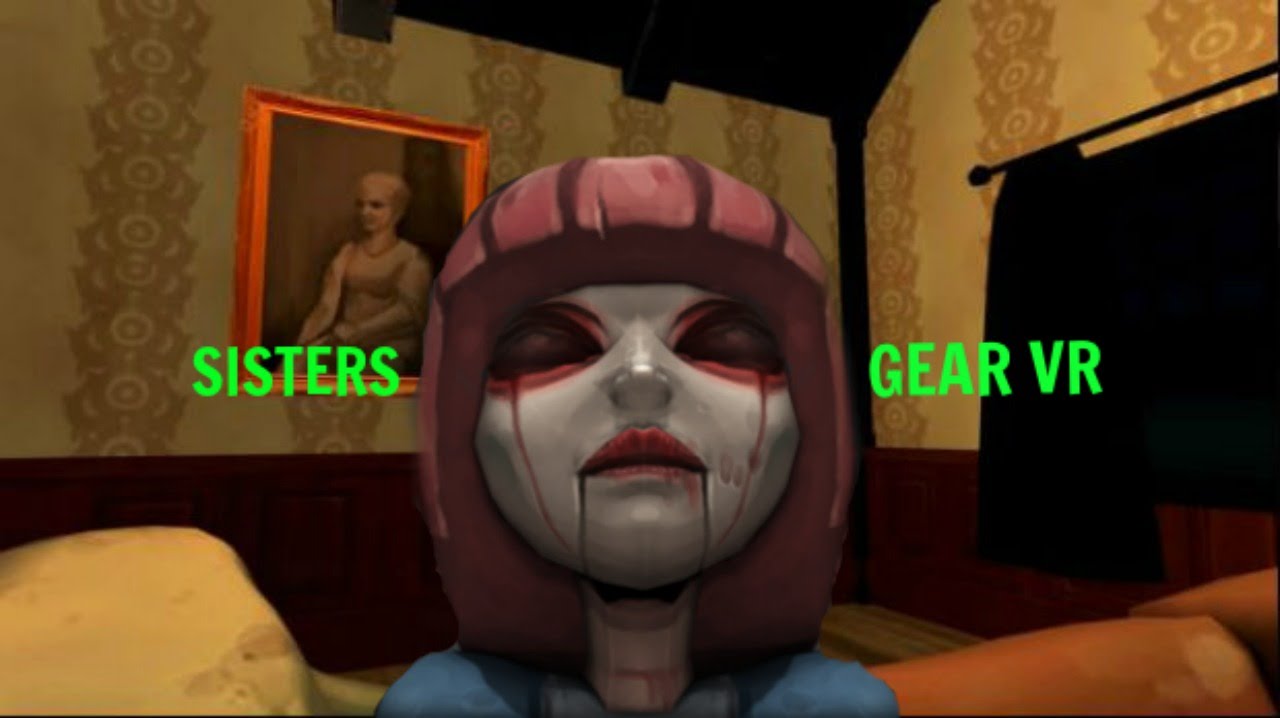 Sisters is a virtual reality ghost story which is carrying frankly terrifying – glimpse due to which virtual reality become able to bring to the horror genre. It is a short movie but gives you a scary experience for a long time. This shows its plenty of potential. Don’t dare to play with it at late nights if you have fear of horror movies. 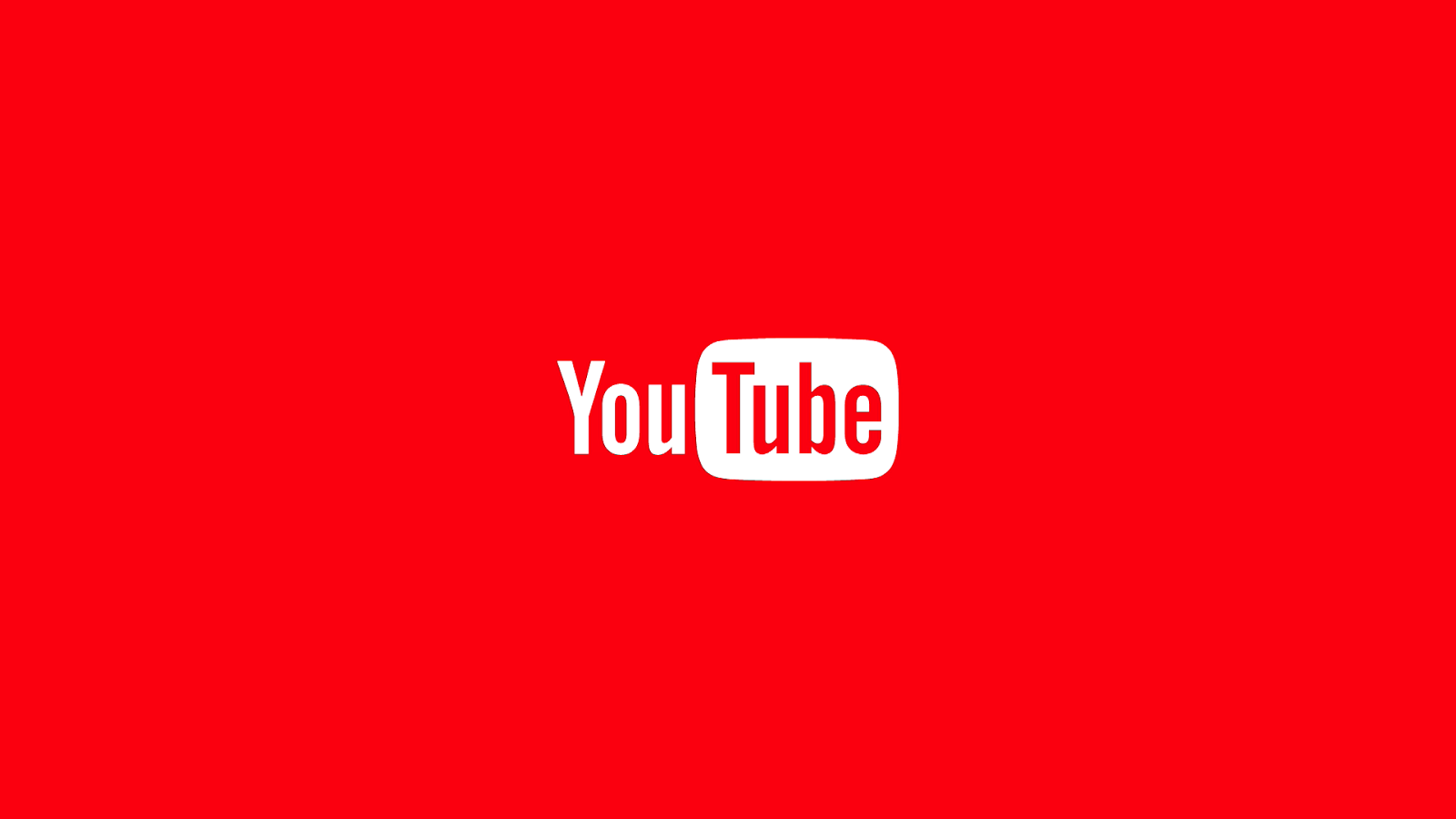 YouTube is very keen on virtual reality and 360-degree videos, due to which there is a rapidly-growing catalog of such videos to watch on its service, from wildlife to music videos. In fact, VR and 360 are mostly used search terms when you have to root out the best examples. 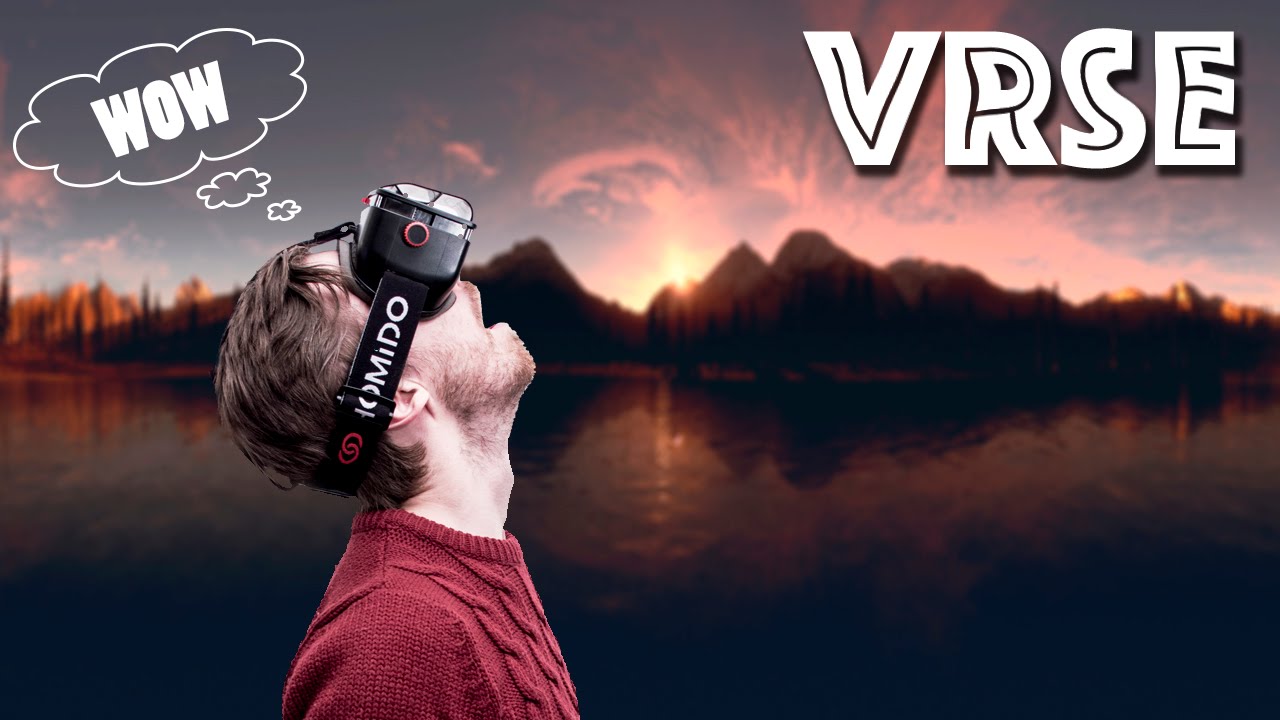 An increasing number of documentarians are excited about the potential of virtual reality to make people feel their movies. Vrse is an excellent place to start. It has fun music videos and shorts, but also more serious videos that explore our world. 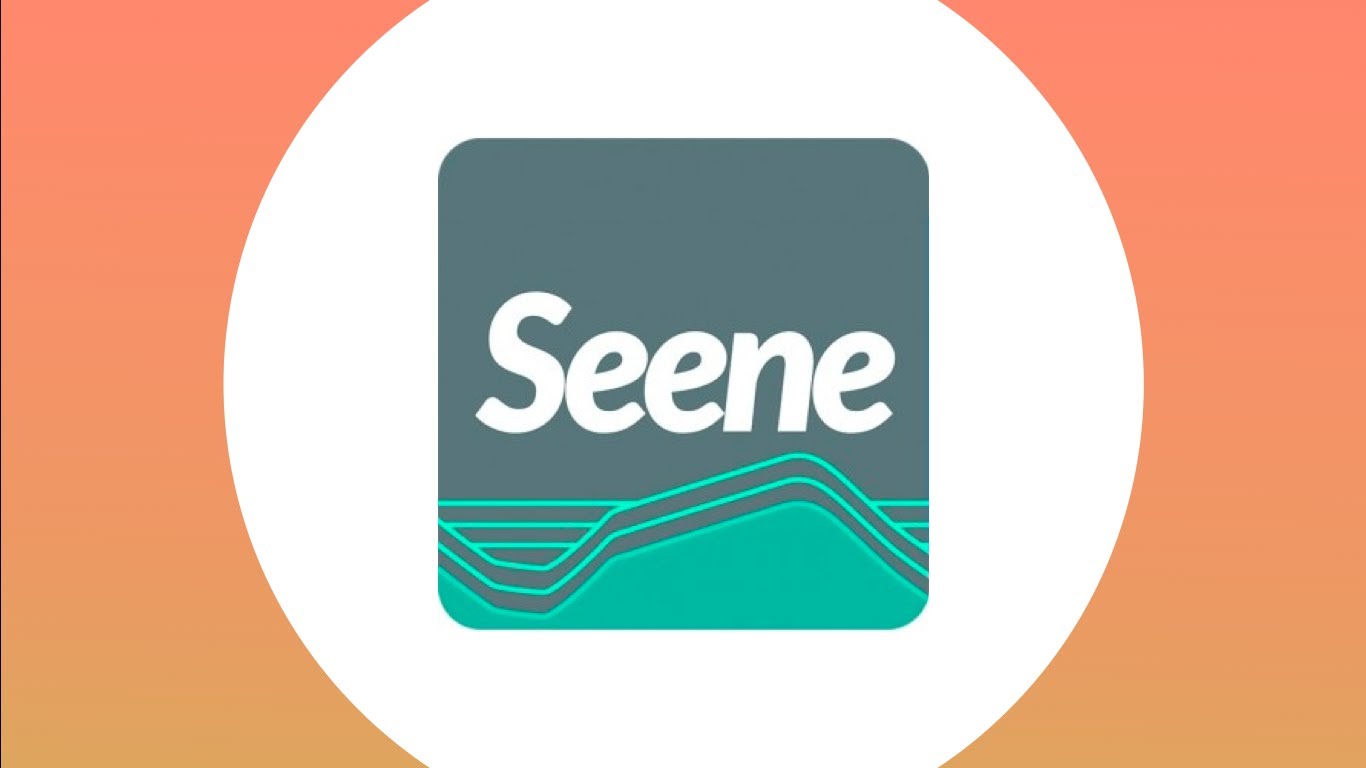 People often use Google’s Cardboard Camera App for clicking their photos and to be viewed in 360 degrees. However, Seene is even more interesting, with the addition of some unique features to easily share your 360 photos with the world. It is fast and easy to use, with lots of inspiration from its community. 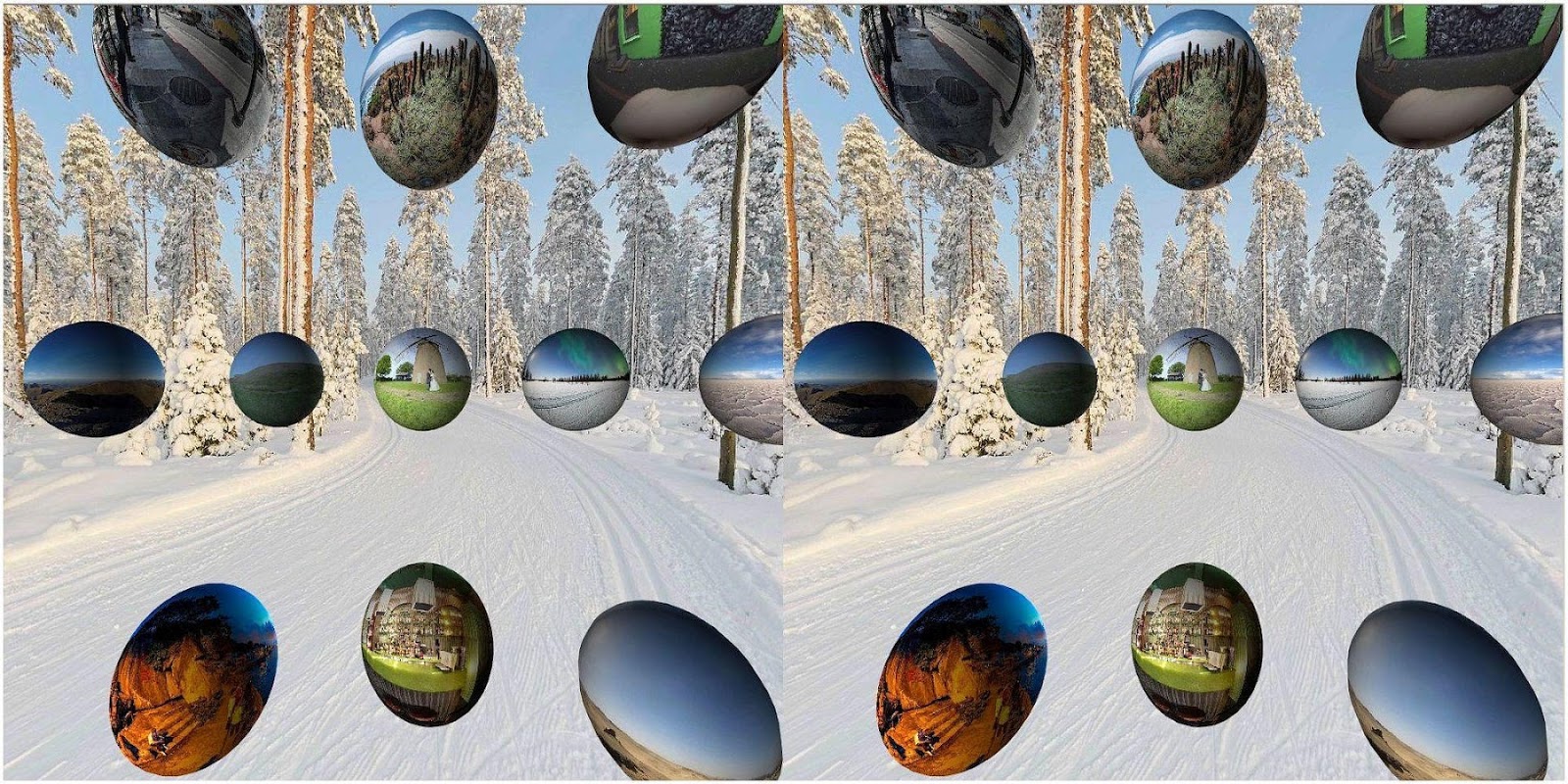 Orbulus is the only evidence and most convincing VR mobile app. It gives us a new perspective on real-world places we can’t visit in person. It is a gallery of images created with Google’s Photo Sphere technology from some of the most famous tourist spots (and lesser-known scenes) around the world. 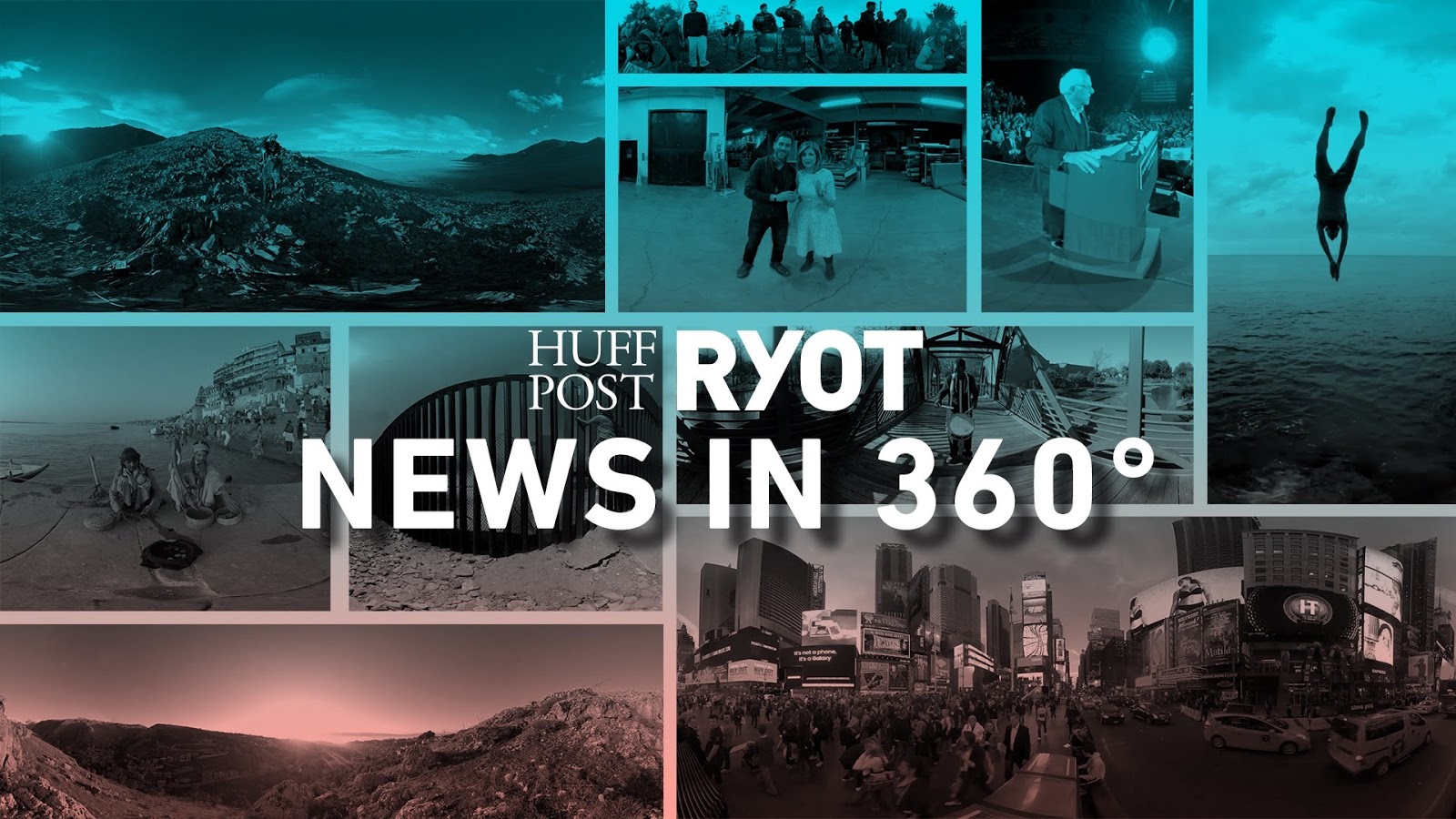 RYOT has made a series of virtual reality documentaries in remote locations, with a keen emphasis on serious issues like riots, refugees, earthquake relief and other issues. In fact, the Huffington Post has liked the films of VR production firm RYOT.

If you are thinking of developing VR mobile apps but unable to decide where to outsource your project then don’t worry about it. At ValueCoders, we have a large and efficient team of mobile app developers who have successfully delivered more than 500 apps across 20+ countries and continue to cater the needs of upcoming clients. You can Contact us for your VR mobile app development projects. 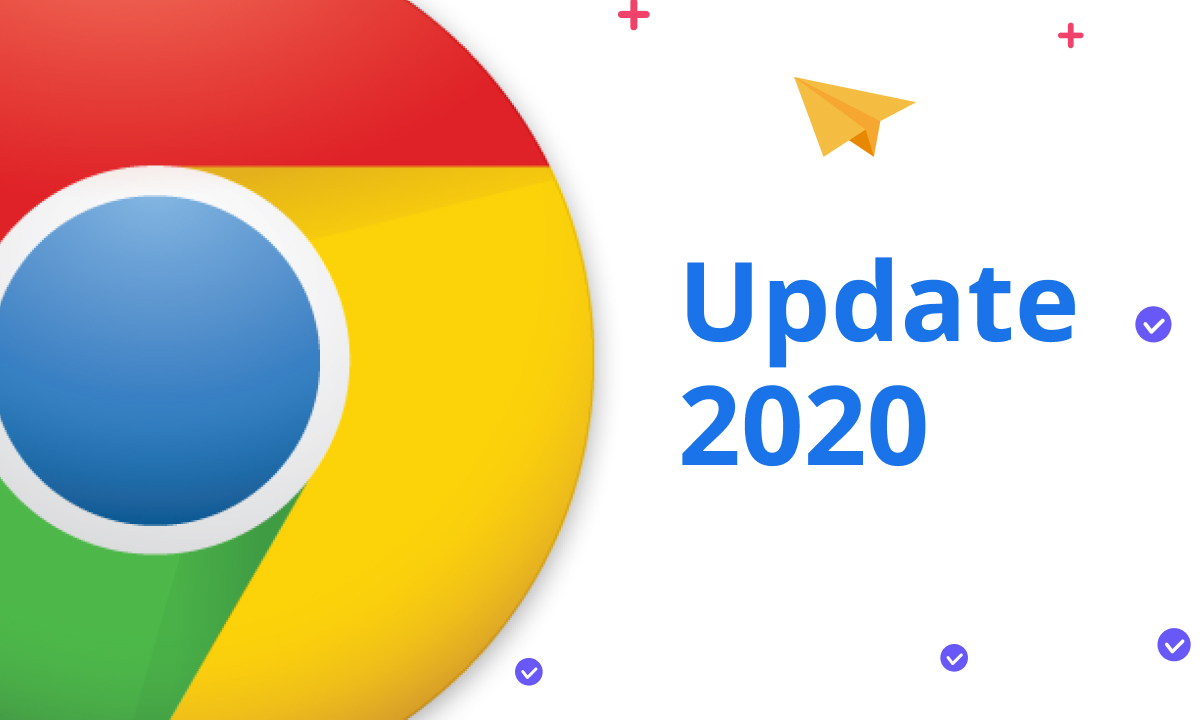