Mobile apps have gained more prominence than ever before due to the smartphone revolution. Almost the entire world is on smartphones today, and they have nearly 5 million apps to choose from. Planning to have your own app stand out amongst the competition could seem unrealistic at first, but it’s entirely possible if you know the secret to successful mobile app development.

The secret recipe for a successful mobile app is in mobile app technology stacks. A good choice of a mobile apps development language helps developers build smooth, functional, efficient apps. They help businesses tone down the costs, focus on revenue-generation opportunities and plan ahead to hire mobile app developers. Most importantly, they provide customers with an excellent experience and gives them a reason to keep a mobile app installed on their phones.

So what is the ideal tech stack to use for mobile app development?

Which Programming language to use for android app development?

Well, I and a 100 developers besides me would say that Kotlin is simply better. It has a leaner, simpler and concise code as compared to Java, in addition to several other advantages with regard to handling null-pointer exceptions, more productive coding, among others.

Here’s an example highlighting the conciseness of Kotlin code

The same code in Kotlin

I’d say that Kotlin is the best option to choose for android app development. That’s because Google definitely has some plans with it since announcing it as an official language. Moreover, it signals Google’s first steps in moving away from the Java ecosystem, which is imminent considering its recent adventures with Flutter and the upcoming Fuchsia OS.

Which programming language to use for iOS app development

This situation is in some ways similar to making a choice between Java and Kotlin. In the context of iOS, objective-C is much older than swift and has a much more complicated syntax. This essentially makes it difficult for beginners to get started with Objective-C.

This is what you do when initializing an array in Objective-C:

Now look at how the same thing is done in Swift:

Swift is much more simple, intuitive and functional. Need I say more?

In cross-platform app development, developers build a single mobile app that can be used on multiple OS platforms. This is made possible by building an app with a shared common codebase, which is then adapted to multiple platforms.

In Hybrid mobile app development, developers build web apps using HTML, CSS & JavaScript and then wrap the code in a native shell. This allows the app to be deployed as a regular app, whilst having functionality at a level between a fully native app and a website rendered within a web browser.

Which mobile app technology stack will you choose?

To summarize, there are 3 types of mobile apps- Native mobile apps, Cross-platform mobile apps, and Hybrid mobile apps, each offers unique technologies, frameworks, and tools of their own. I have listed here the best mobile app technology stacks you could use for mobile app development.

The technologies, tools, and frameworks mentioned here are used in some of the most successful apps out there. With support from an expert, well-established mobile app development company, perhaps your app might get closer to similar levels of success. 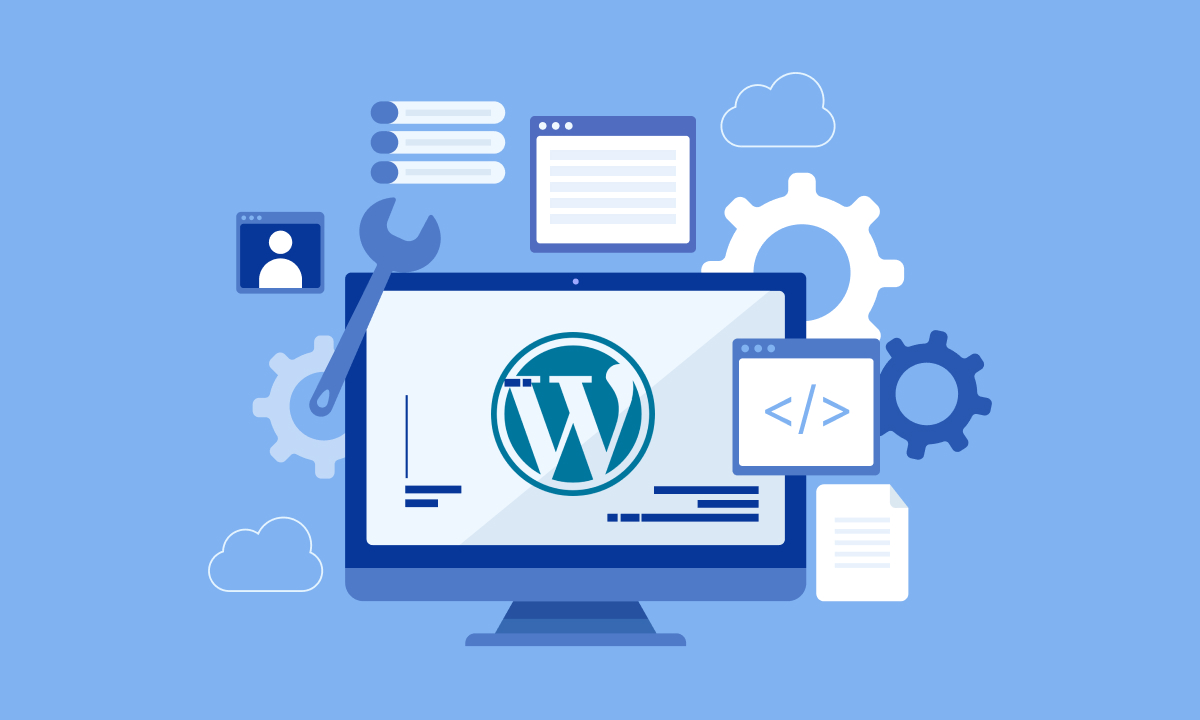 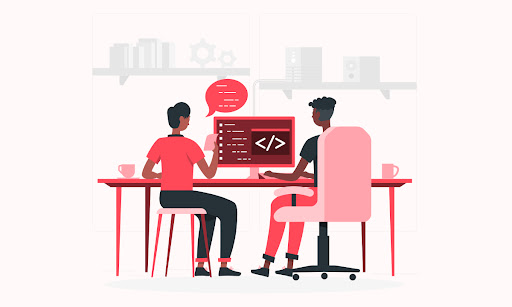 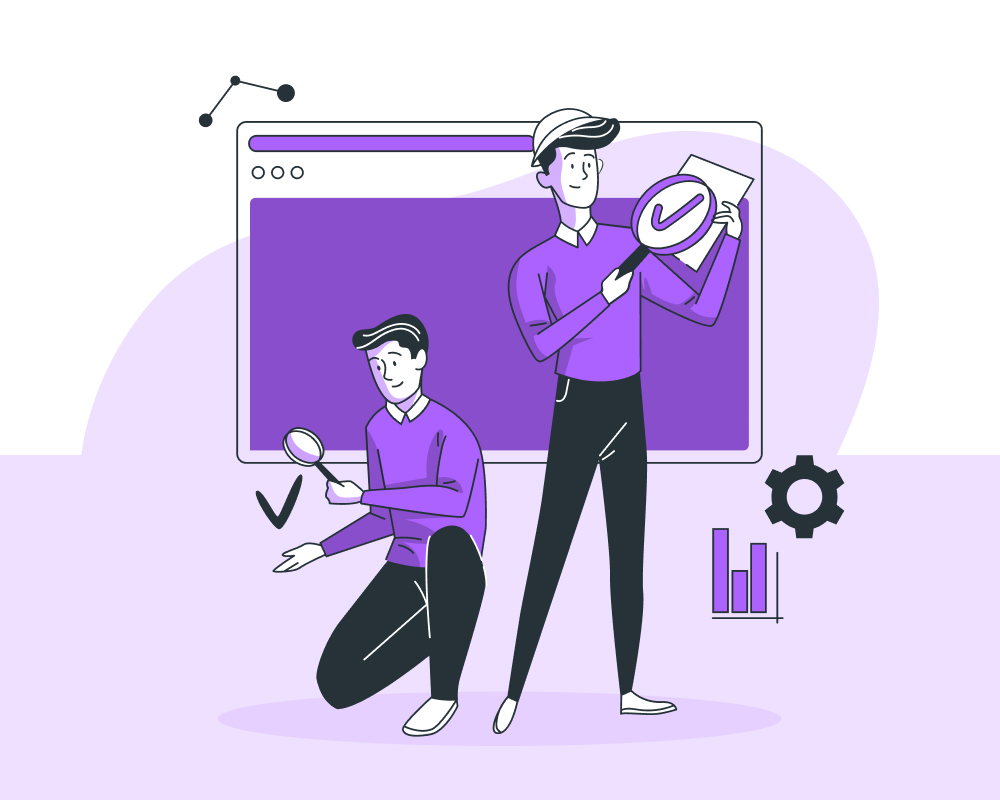