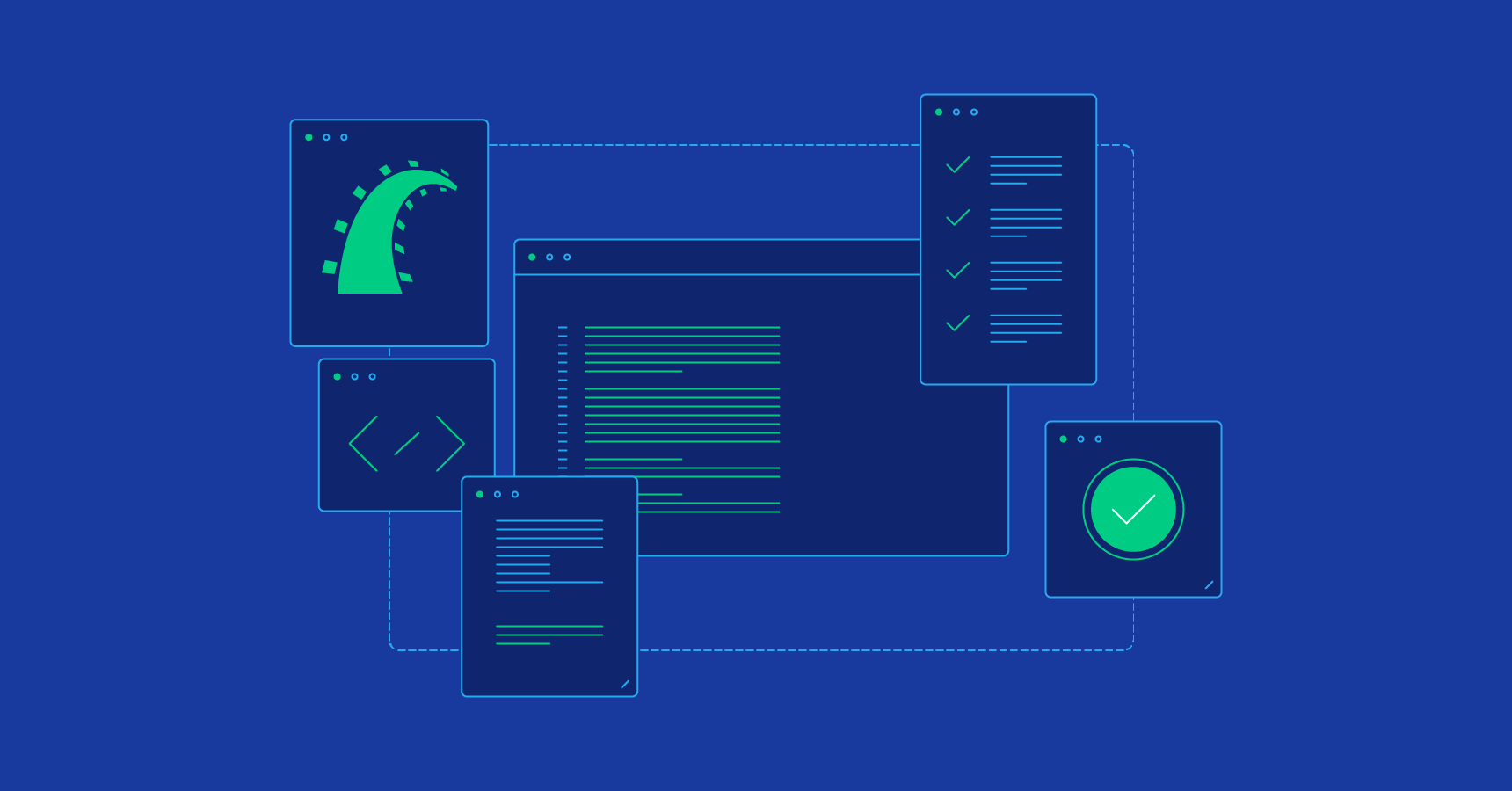 After working on hundreds of development projects, I observed each of them had problems regarding object-oriented programming, domain, architecture, encapsulation, inheritance, abstraction, and polymorphism. Here I would like to say that these problems weren’t just challenging, but also made my job tedious. Every time I had to make sure that I didn’t miss anything, no errors, correct coding conventions, etc. What are object-oriented programming languages?

I face a lot of difficulties with object-oriented programming, so I became obsessed with seeking a solution. That’s the goal of this post to introduce that mix of tools and programming languages that I found to solve those issues. Let’s first discuss the issues faced by most developers, including myself and other developers:

Problems I Face While Coding With Object-Oriented Programming Languages List

As you know the programming task is pretty challenging. However, we developers manage to express that idea in our code. But let’s also face the reality. While developing software or application some basic difficulties that I face are miscommunications with the development team. Technical issues that slow my work are legacy codes, scaling of codes, and tricky codes kick away my ideas are some of the consistent problems.

Too big data completely ruin the coding, but I stay generous and assume that this data will produce some significant results. Managing this big data may end up with code that slows down your entire development process.

Multithreading issues are quite annoying because when they don’t work, it’s complete chaos for programmers. Those unpredictable results, testing complications, difficulty in identifying coding errors, complications in porting existing code, etc. all add up to my problem.

Closures in Java, Python, and Ruby are the major sources of difficulties for programmers. I many times can’t figure out what is the issue in the code which makes it close and where are the boundaries of closure in a particular code.

In Custom software development services, correct coding and user-centricity aren’t the options – they are the priority. You have to know what a user wants. Ultimately, the end-user will use your software solution. However, the user should know what programming language and tools they need to accomplish the project. And that’s where object-oriented logic comes into play. Do you still didn’t get it?

Here is the Full Concept of Object-Oriented Programming

From the software development perspective, encapsulation makes developers quickly understand the code and reuse the code in other application development projects.

It is a key element of good software design. Abstraction makes your application easily extendable on any platform.

A significant feature of object-oriented programming that enables programmers to write programs that are easier to create and reuse in other projects.

It makes coding more flexible that tends to result in a better organization of code in simple and smaller units.

Other advantages of object-oriented programming languages are you can use it to kinds of web applications for thorough data analysis, less development time, accurate coding, easy testing, reusability, debugging, less data corruption, and maintenance. For less complicated applications, OOP languages offer ease and transparency. Something that can make coding difficult for programmers is to analyze the right OOP language for the development process.

Want to build a Web app using one of these programming languages? ValueCoders offers custom application development services for startups and SMEs.

Come to Google Search Trends for the top Object-oriented programming languages, the period from June 2018 – May 2019. oop

To simply this, presenting here the list of top object-oriented programming languages to follow in 2021 with detailed information.

Also Read: Top Programming Trends To Look For In 2021 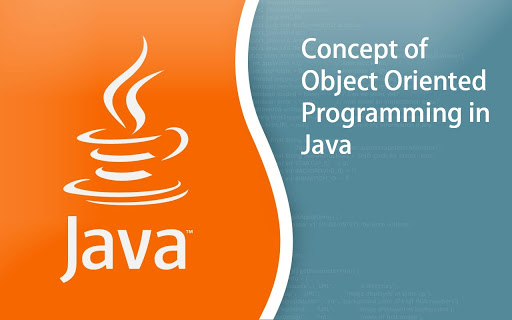 Why is Java on my list of top Object-oriented programming languages? oop

It is because of Java’s motto “Written once, run anywhere” that makes it is powerful, portable, and scalable enough to build Java web systems and applications. Java has an excellent development ecosystem that only a few languages have.

Java libraries, frameworks, makes Java easily readable on all the platforms it is running on. Also, JVM (Java Virtual Machine) is the core concept of the high-level programming language that executes, loads, and verifies Java code. 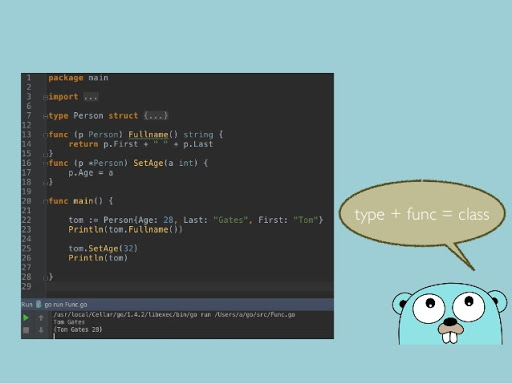 Why is Golang on my list of top object-oriented programming languages?

Here’s an example of Object-Oriented Programming in Golang:

Here you can see three structs that you can see in any object-oriented programming example. We have a base struct here the bird and two other structs under the base struct (sparrow, parrot ).

Here I would like to say that Go took the best part of the object-oriented programming language. So, leave out the rest of the things and get the benefit of writing polymorphic code in Golang. 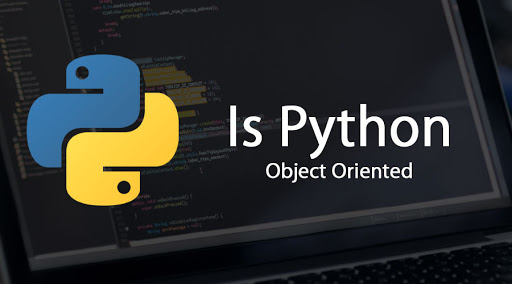 Python codes are not fully object-oriented but the language supports them. Python ties together with the concept of object-oriented programming with its combination of readability, flexibility to create complex data science operations.

No doubt, Python is one of the most loved programming languages of the year according to the Stack Overflow survey. It is object-oriented, cross-platform, and comes with an extensive set of libraries including Django, Theano, TensorFlow, Scikit-Learn, Keras, PyTorch & Pandas.

Why is Python on my list of top object-oriented programming languages?

When you need to add something complex to your Python application, what will you do? How would you know which element is supposed to be there in your application development? What if you had 1000s of birds? Do you have information regarding the name, type, and color of the birds?

Classes can solve all these in Python that defines data structures about something specific.

See, how to define a class in Python

I hope you have some clarity now on why Python is an OOP language. It works on the concept of object-oriented programming fundamentals. And, will be valuable to you in a variety of Python app development circumstances.

For further explanation of Python development, I recommend that you consult a python web development company to design your next app. 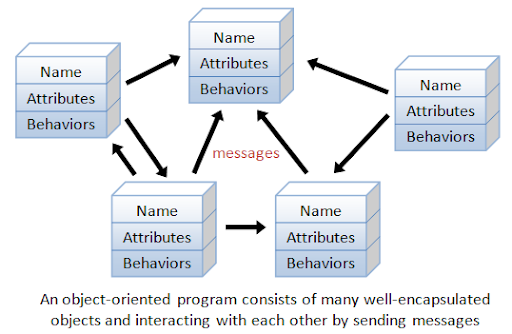 C-based languages are not object-oriented. However, it is possible to write object-oriented code in C, C++, and Object C. Here I am going to talk about C++ as an OOP language. C++ is a powerful high-level programming language that can interface with nearly every programming language. Programmers love C++ for its pointers that simplify code by creating “address” in the space where the coding data exists.

With all these features and capabilities C++ won many hearts. However, let me make it clear that C++’s major purpose was introducing the concept of object-oriented programming that includes concepts such as data binding, inheritance, polymorphism, abstraction, and encapsulation.

The OOP concept in C++ provides the ability to add real-world features to your application. You can also create Classes and Objects as you want to use them.

Here is an example of adding Classes and Objects:

Here we have a class Automobile which has data members that are also called variables such as speed, performance, price, and functions such as slowDown(), brake(). Thus, with C++ object-oriented programming capabilities you can build programs using the classes, objects that save your development time and give you higher productivity.

Ruby is a pure OOP language that works on objects. All values in Ruby are the objects. It makes more sense to call Ruby an efficient and high-level programming language. Codes in Ruby are designed for the developer’s happiness.

On top of all this, Ruby is easy to use with its framework like Ruby on Rails which will allow you to develop web applications by leveraging the collection of pre-existing code. This means, instead of creating an entirely new application on Ruby from scratch level, you can use pre-existing codes to create what you want to code.

In the code above, we have a class named Bike with two methods initialize and get info. The best part here is that the variables in Ruby are not declared initially.

Further steps of coding in Ruby will include accessing data, class Methods and class variables, class inheritance, modules, and scope of constants. For more info and help on application development on Ruby, contact dedicated developers of the industry to work for you.

With all this information I am ending this post. Now knowing about these top object-oriented programming languages to follow in 2021 you can go deeper and learn more about them by building applications and software solutions.

While deciding on the best object-oriented programming language, remember that you don’t invest time learning said materials. This way you’ll never make a decision. Find a reliable full-stack application development company that can help you to work on the right programming language, and you’ll do just fine. 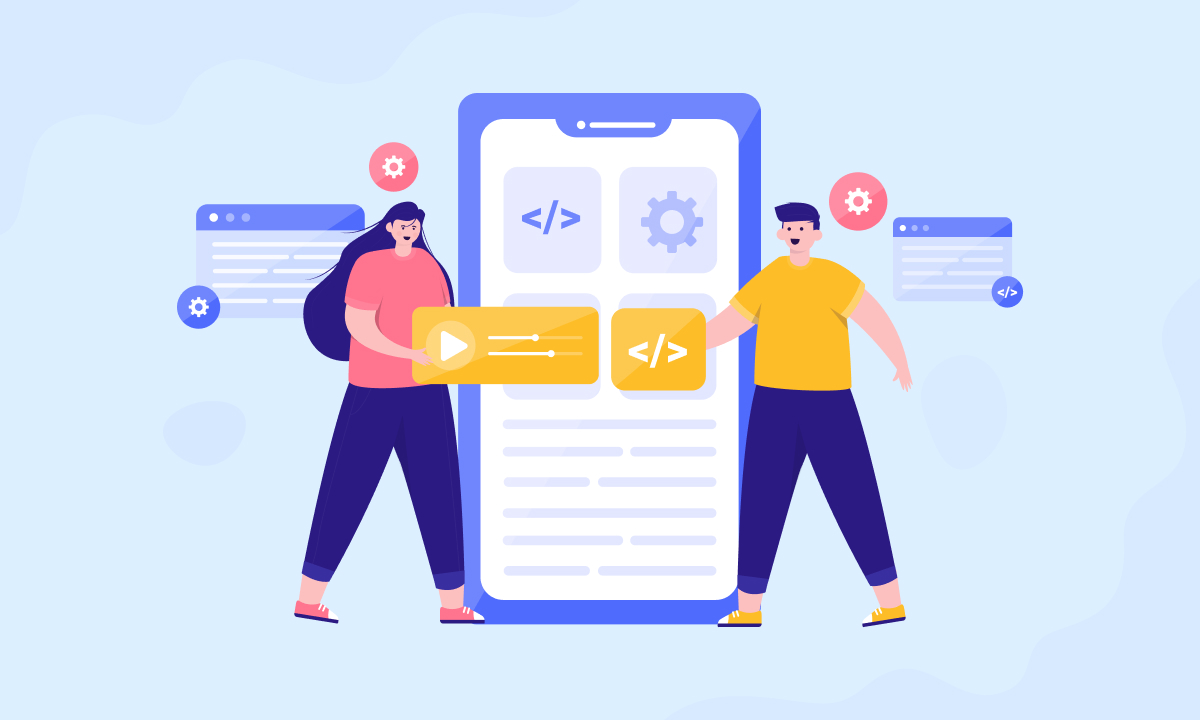 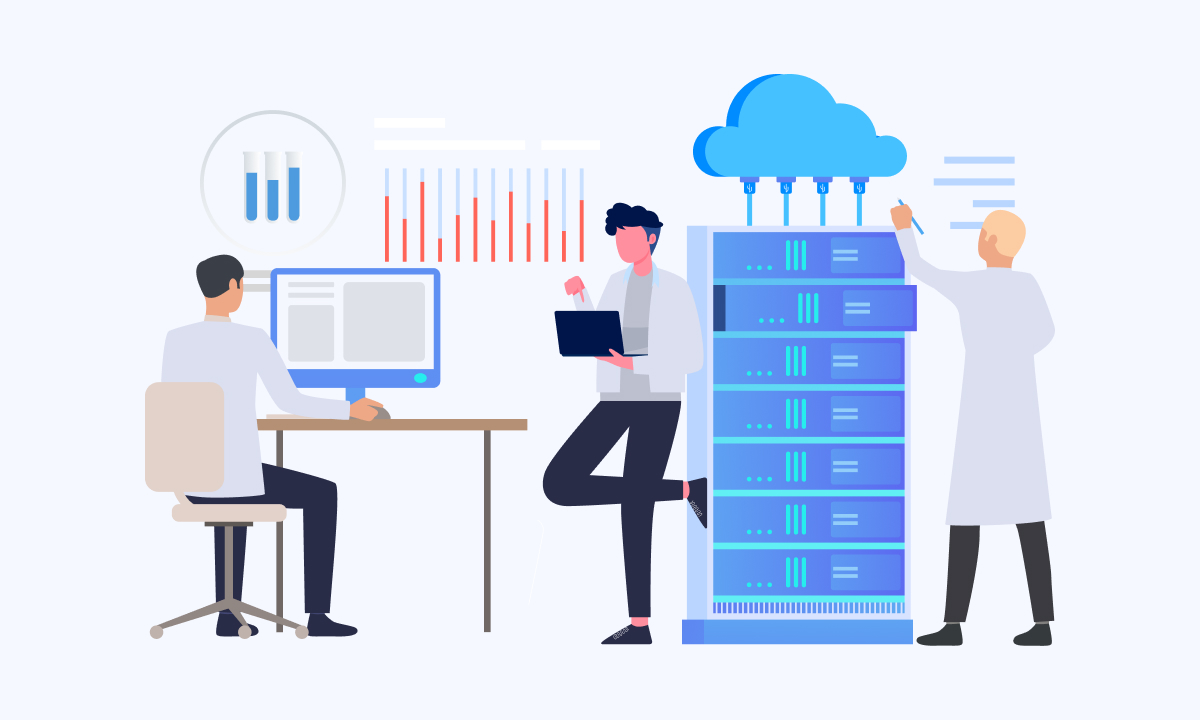