It’s quite possible that your perceptions towards building an app will differ from others. Few of us chose to develop android apps compared to iPhone Apps development this may be due to the unexpected rise in numbers of android users. When we look into the market statistics of smartphones we find – Android leads the OS platform compared to iPhone & Windows. That could be the reason behind investment in android apps. But you will surprise to know that when it comes to revenue- iPhone apps or Apple store (a platform to list iPhone Applications) is the biggest gainer. This is good indication for all the Iphone application developers.

So Why I asked “What to Develop, An Android App or An iPhone Application?”. This was just to compare the user behavior, market of smartphone application, revenue & reviews of the apps. In research conducted from mid-November through mid-February, Kantar Worldpanel Comtech showed sales of all Android phones outpacing the iPhone by a hefty margin: 52.1 percent to 43.5 percent. However, judging from past Kantar studies, these figures may be more of a freeze-frame of the competition at one particular point in time than a permanent reality: last year, Kantar had Android in the lead for a spell, and then it said that iOS had bounced back into first place. 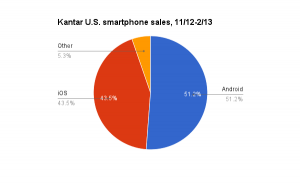 Android had more than 70 percent share, vs. 21 percent for the iPhone. See IDC worldwide smartphone shipments. 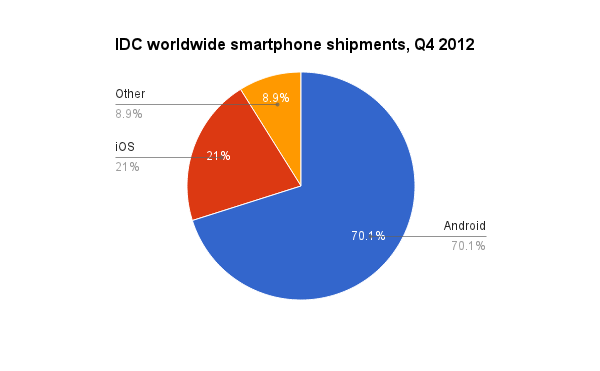 As discussed above,iPhone leads the revenue generating segment, According to Canalys’s data for the first quarter of this year, iOS users are spending much more on apps even if they’re downloading fewer of them overall. 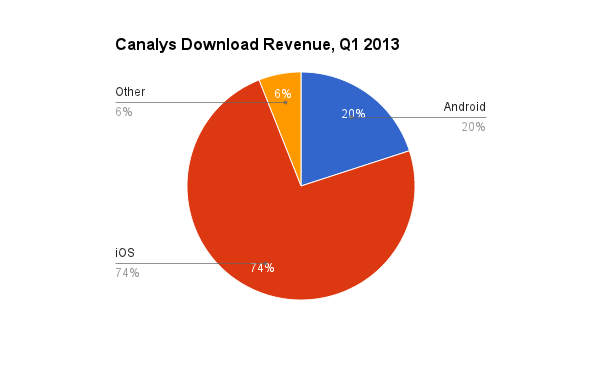 The above stats have been compiled from different sources. NOw the purpose of the smartphone apps statistics was to understand the possibilities among both the operating systems.

Recently, @SatyaNadella was appointed as the New CEO of Microsoft Inc. Expectations are high and we do believe that his visionary steps will make a stand for windows apps in the marketplace.

Progressive Web Applications or (PWAs) are no news for entrepreneurs anymore. By the end of…